Donald Kipkorir Puts An Indefinite Break To This Career

By EverythingKenya (self media writer) | 8 months ago 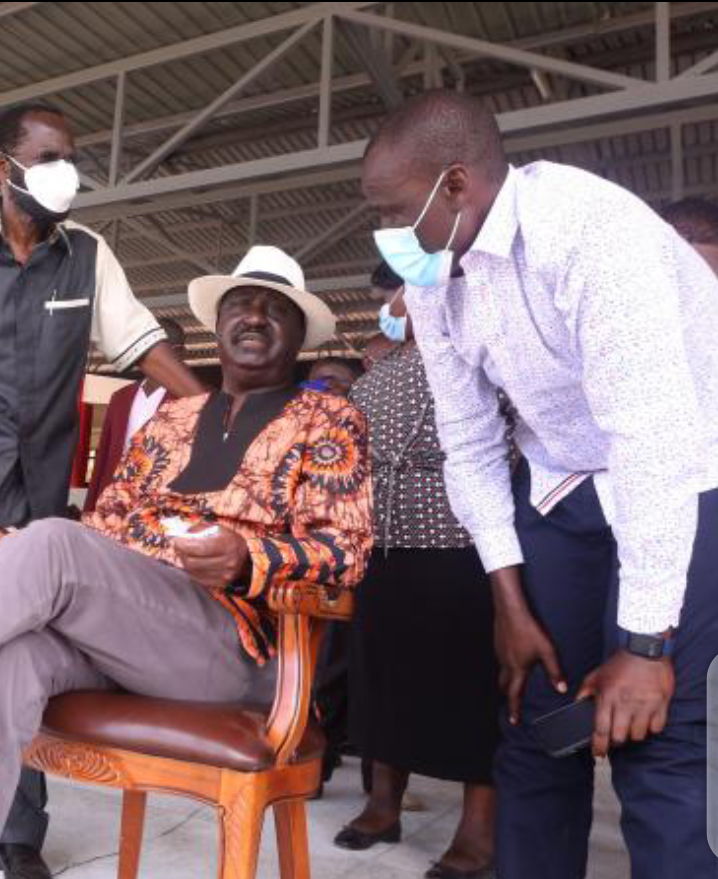 Shortly after Raila visited Kisumu, Donald Kipkorir claimed that, on reflection, he had decided to quit have decided Kenya’s politics.

According to the flamboyant City Lawyer, Kenya's politics lacked higher ideals and was driven by personal interests, with the support of the poor and illiterate people.

Kipkorir added that, if Kenya had to realize it's state of Paradise, then leaders had to love Kenya above self, family and tribe.

Donald Kipkorir, has been a die hard supporter of Raila Odinga and has been supporting his 2022 presidential ambitions.

Donald Kipkorir, was among the politicians who supported Otiende Amollo removal from JLAC, for what he termed as defying Baba.

He was also among the politicians, who turned their guns to James Orengo, for having a different opinion from that of baba during BBi debates.

However, Ahmednasir Abdulahi came out with claims that, Kipkorir had been enveloped with despair and disillusionment.

He added that, Kipkorir had discovered that, his project was having no chance in 2022 and that's why he had to be decent and honest enough to throw in the towel and take a brake. 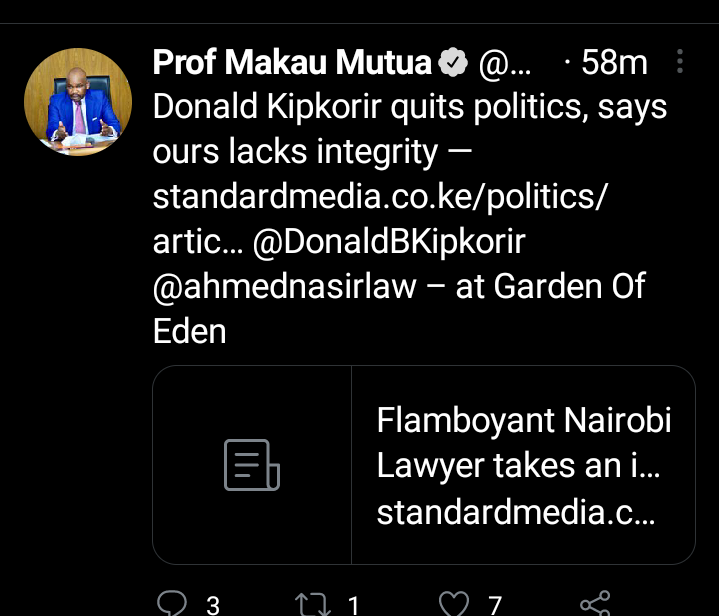