Mombasa governor Ali Hassan Joho and his Machakos counterpart Dr Alfred Mutua have been ranked as the worst performers for the last nine years since devolution kicked off. 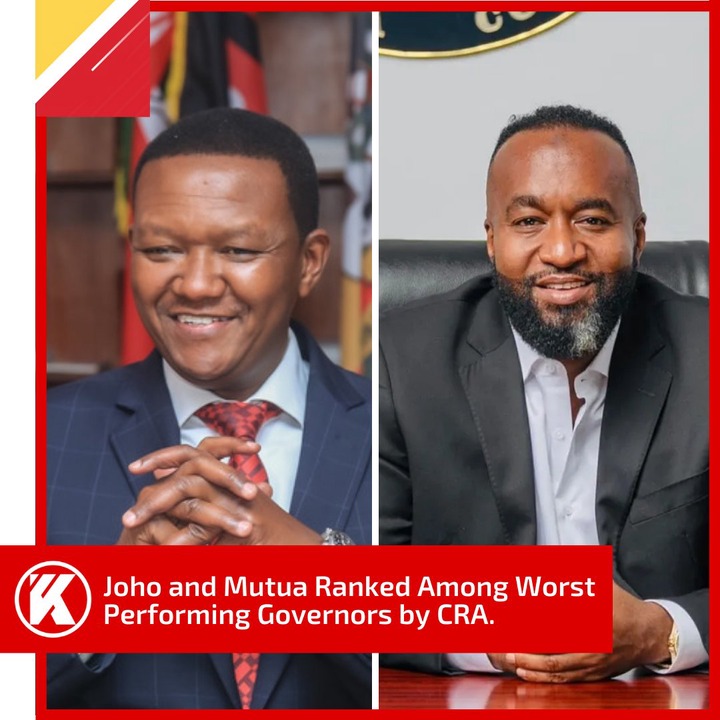 It's nearly a decade since Devolution Started and the County government have been operating on their own trying to improve the lives of the residents in those counties. As we are now heading yet to another elections, there are some governors who will be retiring after serving two terms in office, this means that new blood will be injected to some counties to see the continuation of the developments that has been going on. 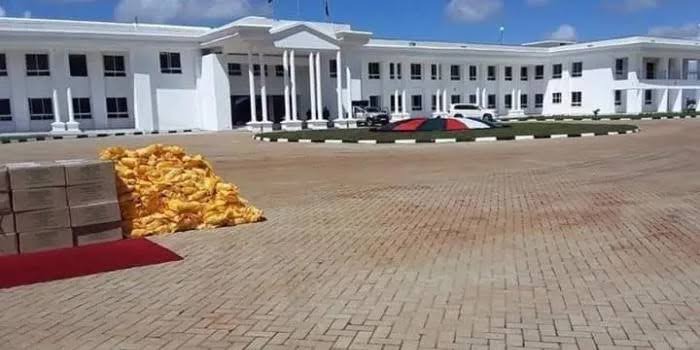 What Kenyans need to to ahead of the August polls, is to take stake of what the outgoing governors have done for them in the last decade. For the first time ever Kenya County Fact Sheets released on Wednesday, June 29, showed the facts of what has been going on in the counties. 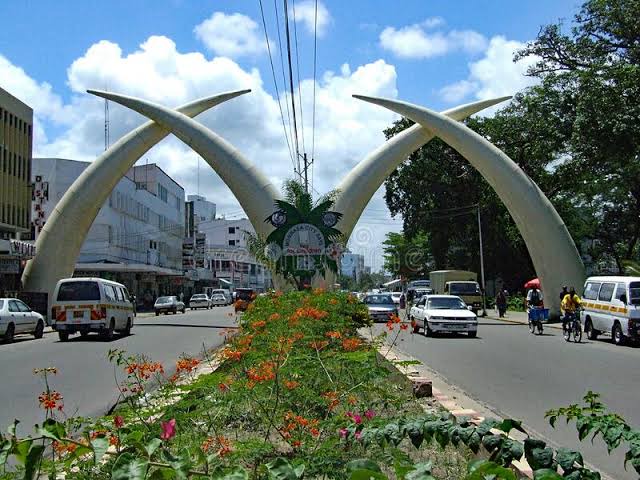 According to the report released yesterday, a total, Ksh3.2 trillion was distributed to countries with each getting it's share according to several factors.

From the report, it emerged that the counties of Elgeyo Marakwet headed by Alex Tolgos, Nyandarua led by Francis Kimemia and West Pokot of John Lonyangapuo were among the most developed counties in the last decade.

"For the last nine years, we have a whopping over Ksh3.2 trillion that has gone our 47 counties. As we unveil this fact sheet, the main issue here that every Kenyan should ask themselves is 'have you gotten value for this money?'" Stated Devolution CS Eugene Wamalwa. 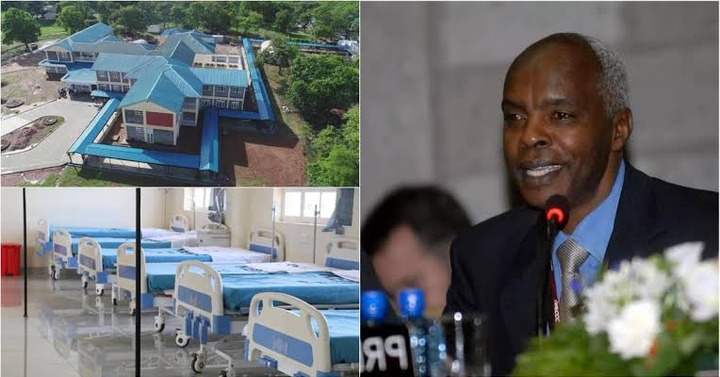 Others like Homa Bay (Cyprian Awiti), Murang'a (Mwangi wa Iria) and Taita Taveta (Granton Samboja) had a stagnated growth over the same period.

Details Out on The Results Ruto's Parallel Tallying Center is Showing