A renowned Political Analyst has claimed that the results of the Gubernatorial Elections which was postponed in Mombasa and Kakamega might end up determining the winner of the just concluded Presidential elections. 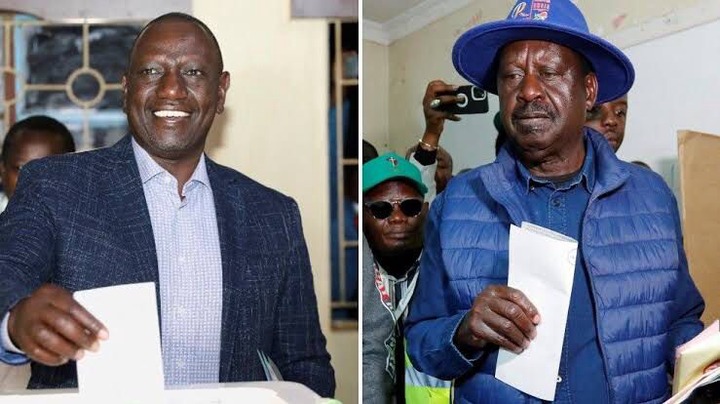 According to the reports given by the renowned analyst, he claimed that the deputy president of Kenya along with the former prime Minister of Kenya and Orange Democratic Movement party leader should not celebrate yet stating that the results from Mombasa and Kakamega will determine the winner.

This is happening at the same time when the IEBC Chairman Wafula Chebukati has called upon kenyans to not believe the ongoing fake news which he said is currently being shared by different bloggers all over the country.

According to the reports given by Wafula Chebukati, he called upon kenyans to give IEBC Officials enough to time work on this in order to deliver a credible election. 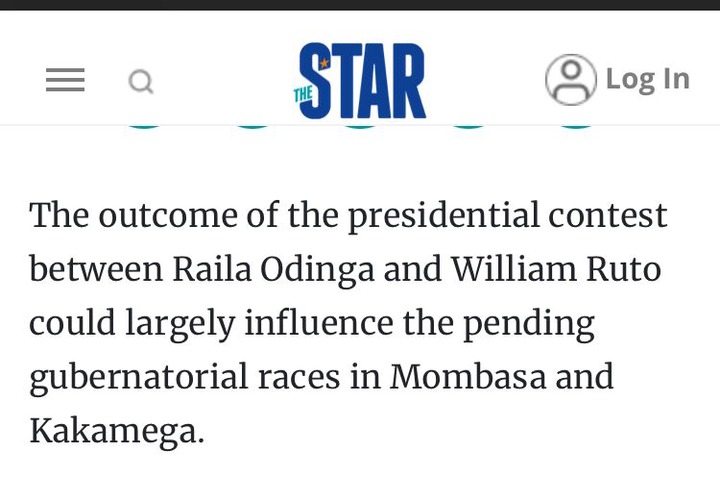 At the moment, it has been revealed that the deputy president of Kenya is currently ahead of the former prime Minister of Kenya by a large gap. However, Azimio Supporters have refuted this numbers. 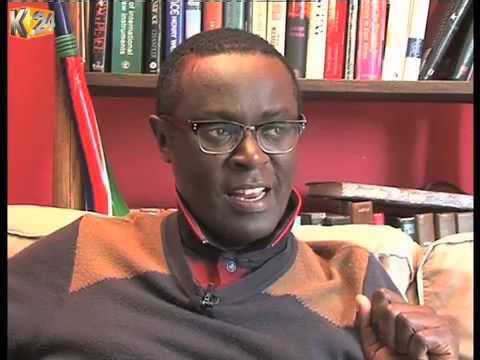