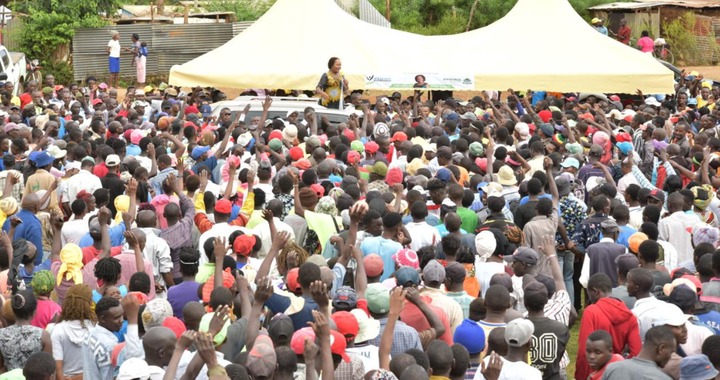 Waiguru has settled on James Kinyua Mutugi who hitherto was the county CEC for education. 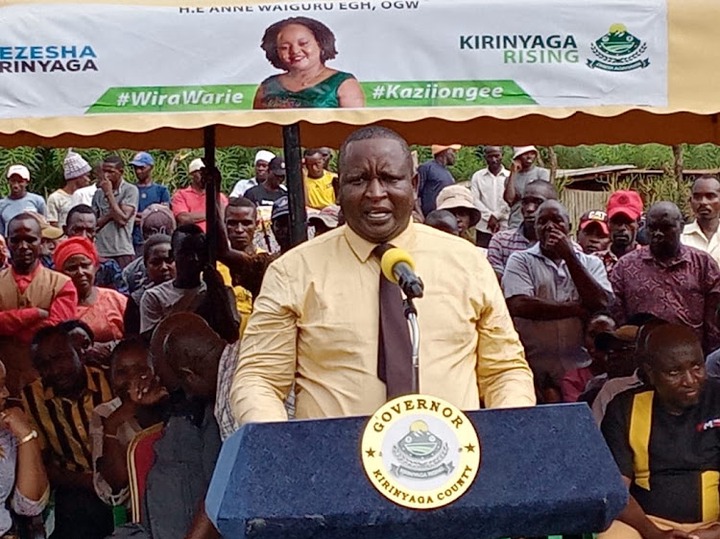 Mutugi comes from Mwea West unlike the current deputy governor who she had picked from Mwea East in her first term as Kirinyaga governor.

He was the MCA for Wamumu Ward from 2013 to 2017 thus he has some knowledge on politics now that Waiguru has elevated him to be be the second in command should they win the gubernatorial race in August polls. 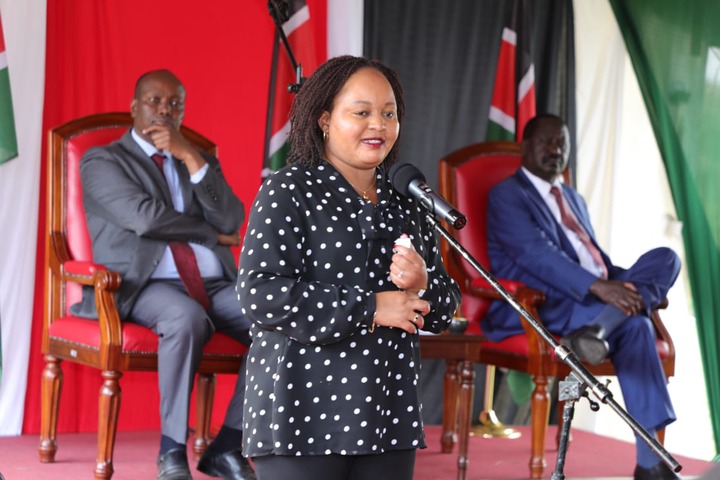 Waiguru's pick of Mutugi comes after a bitter fallout with Peter Ndambiri who has been deputising her from 2017 until now. 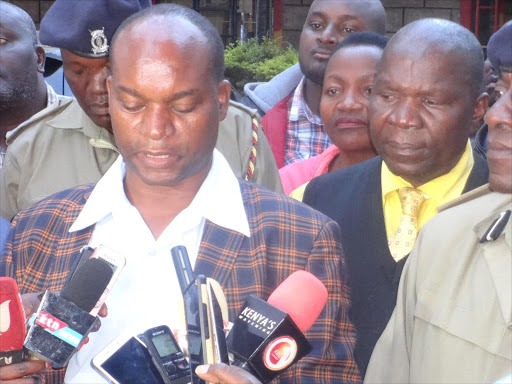 Ndambiri opted to go and support Waiguru's competitor Kibiru who will be vying for the gubernatorial seat on a Jubilee party ticket while Waiguru will be seeking her second term on a UDA ticket.

The race for Kirinyaga gubernatorial office has taken shape with serious contestants like former governor Peter Nduathi, Woman rep Waingui Ngirici who will be vying on an independent ticket after ditching Jubilee and has picked Peter Wanjao as her running mate and Jubilee candidate Charles Kibiru. 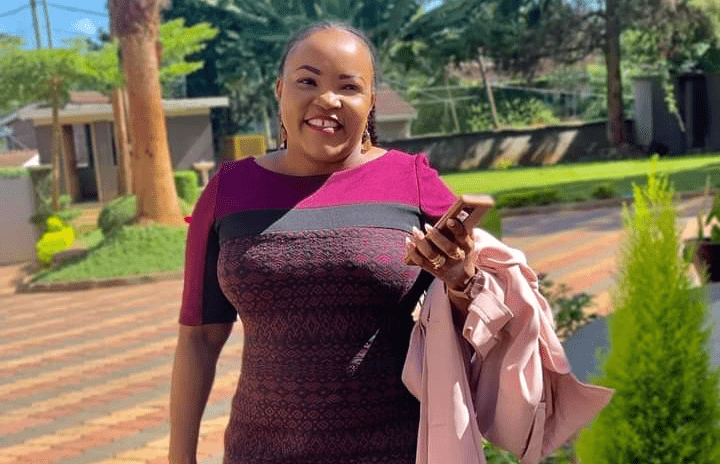 "We Want To See DP Ruto Make Himself President The Way He Has Claimed To Make Uhuru," Sifuna Now Says

Kositany Alleges People Who Can Not Ran Away From KEMSA, State Capture And Illegal Sale Of Ports