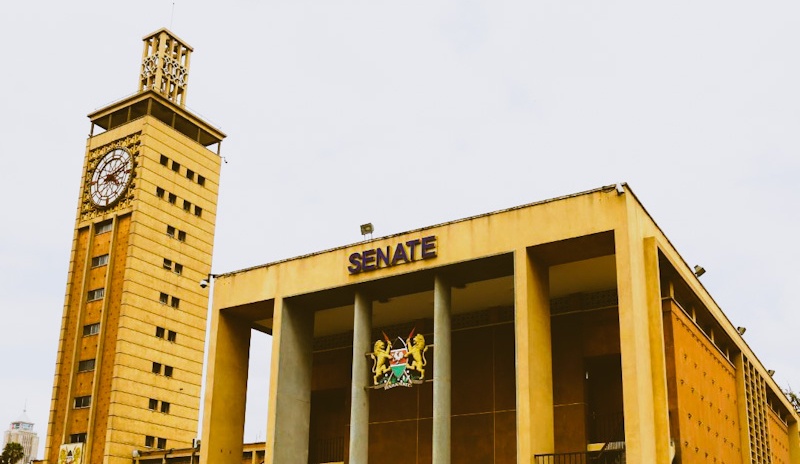 The motion which is sponsored by the leader of majority Samuel Poghisio has been termed by Ruto allies as being illegal in the first place. Ruto's allies have previously suffered a major blow after the Jubilee purge where most of them were forced out of their seats including former leader of majority Kipchumba Murkomen. This might be why they are against the new motion in fear that the same thing might happen once again. 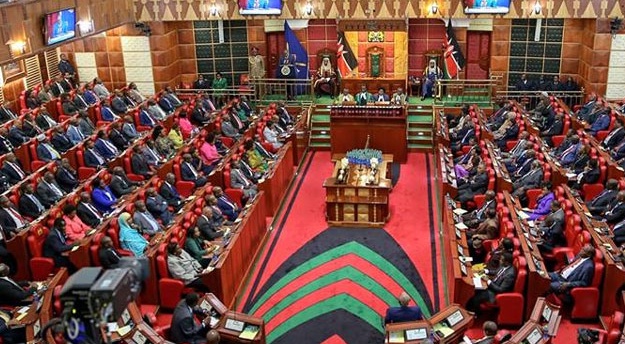 The new changes suggest that Baringo senator Gideon Moi should relinquish his position as the chair of Information, Communication and Technology (ICT) to head the committee on National Security, Defense and Foreign Relations which was previously held by the late Garissa county senator Yusuf Haji. The committee has been led by Kisumu Senator Fred Outa since Haji’s death in February. Uhuru and Raila supporters want the leader of majority Samuel Poghisio to replace Gideon Moi's current committee of ICT. However, Gideon’s position in the ICT committee is expected to be taken by Mandera Senator Mahamud Maalim, a supporter of Ruto.

Despite the disagreement between the two sides, the session chair, nominated senator Rose Nyamunga allowed the motion to proceed after ascertaining there was quorum. However, the leader of minority, Siaya senator James Orengo, called for adjournment of the motion to build consensus which is why there will be a meeting this afternoon to make sure that the house is in agreement because if it is not in agreement then it cannot be called a Committee of the House.

Other committee members who are set to be reconstituted include; senators Naomi Waqo (Nominated) Christine Zawadi (Nominated) and Abdulkadir Haji (Garissa) who have been nominated to replace Alice Milgo (Nominated), Kipchumba Murkomen (Elgeyo Marakwet) and Kimani Wamatangi (Kiambu). Some of Ruto's allies who were kicked out of their positions last year are set to make a comeback with Kericho senator Aaron Cheruiyot being proposed to replace Embu’s Njeru Ndwiga as a member of the committee on Devolution and Intergovernmental Telations.