By NRMedia (self media writer) | 5 days ago 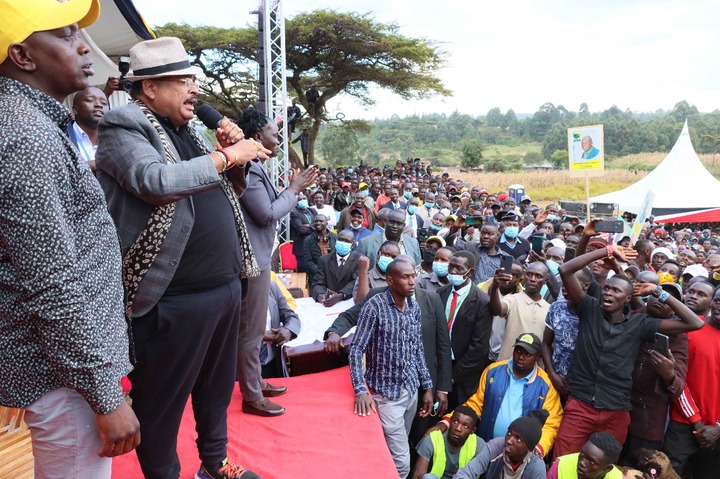 This was after the Jubilee MP was invited by Kapseret MP Oscar Sudi to address UDA supporters who had gathered at AIC Chebolol during the fundraising for the 36 churches from the region.

And immediately after he was handed the mic, heckling and booing sounds grew louder, with a number of those in attendance shouting Mishra down 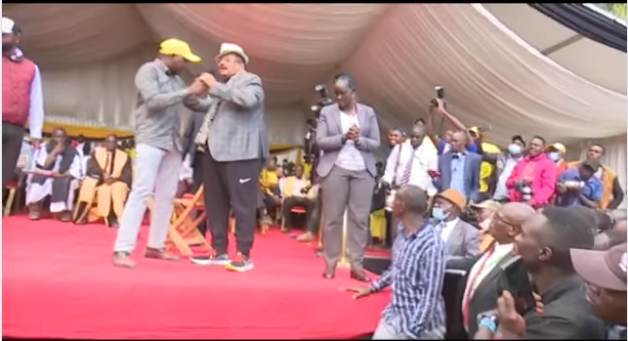 The MP was forced to just greet and hand over the mic after he was disrupted. And immediately after taking back his seat, Kapseret MP Oscar Sudi, in an indirect attack on Mishra, led the supporters in singing "na kila mtu ataubeba mzigo wake mwenyewe" song, which seemed to be mocking the Jubilee MP who has been reluctant in joining UDA.

However, the MP Mishra Kiprop, in an indirect move aimed at silencing his critics including Sudi, took the crowd by surprise, when he became the second most contributor after William Ruto, by donating a total of Ksh2 million for the churches.

The crowd was forced to sing Mishra's name after DP Ruto announced his donations, as those who had heckled and criticized him watched in dismay. 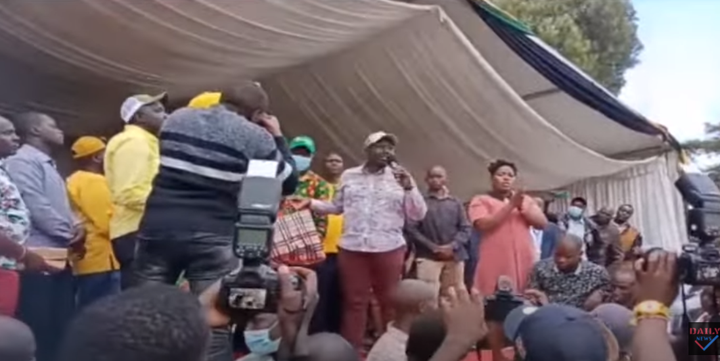 Here is the Video Link 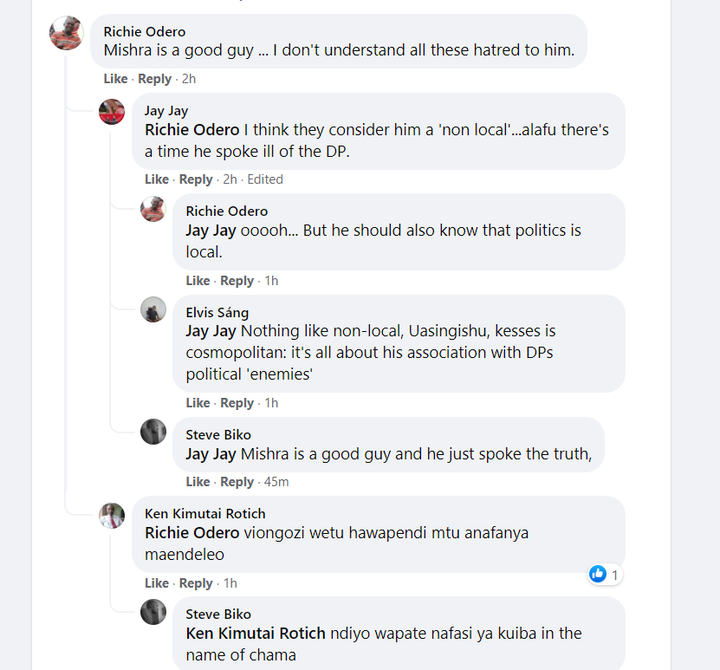 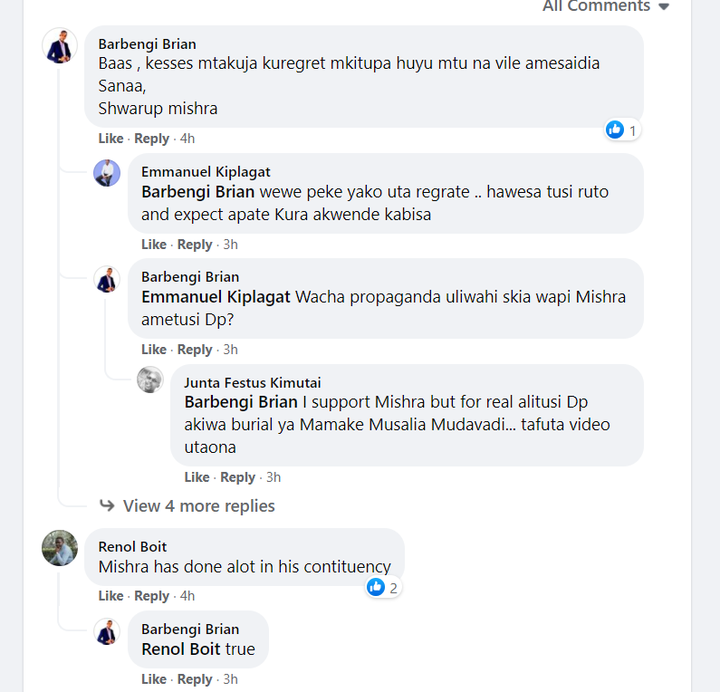