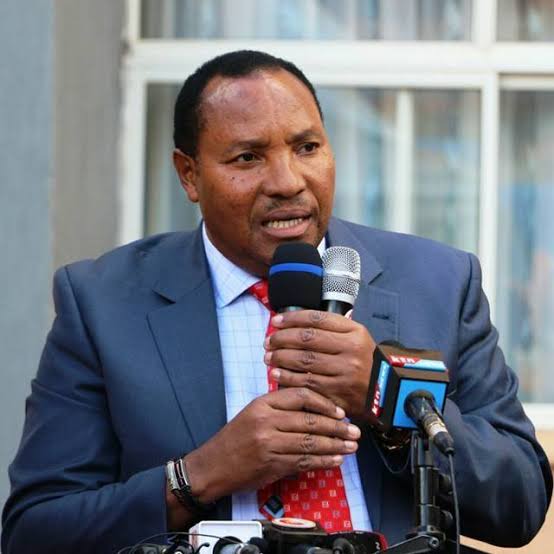 Corruption Case involving the former Kiambu governor Ferdinand Waititu has collapsed due to lack of evidence. The former governor was accused of awarding tenders to his daughters as well his wife. Waititu however termed the case political but today he has been vindicated. 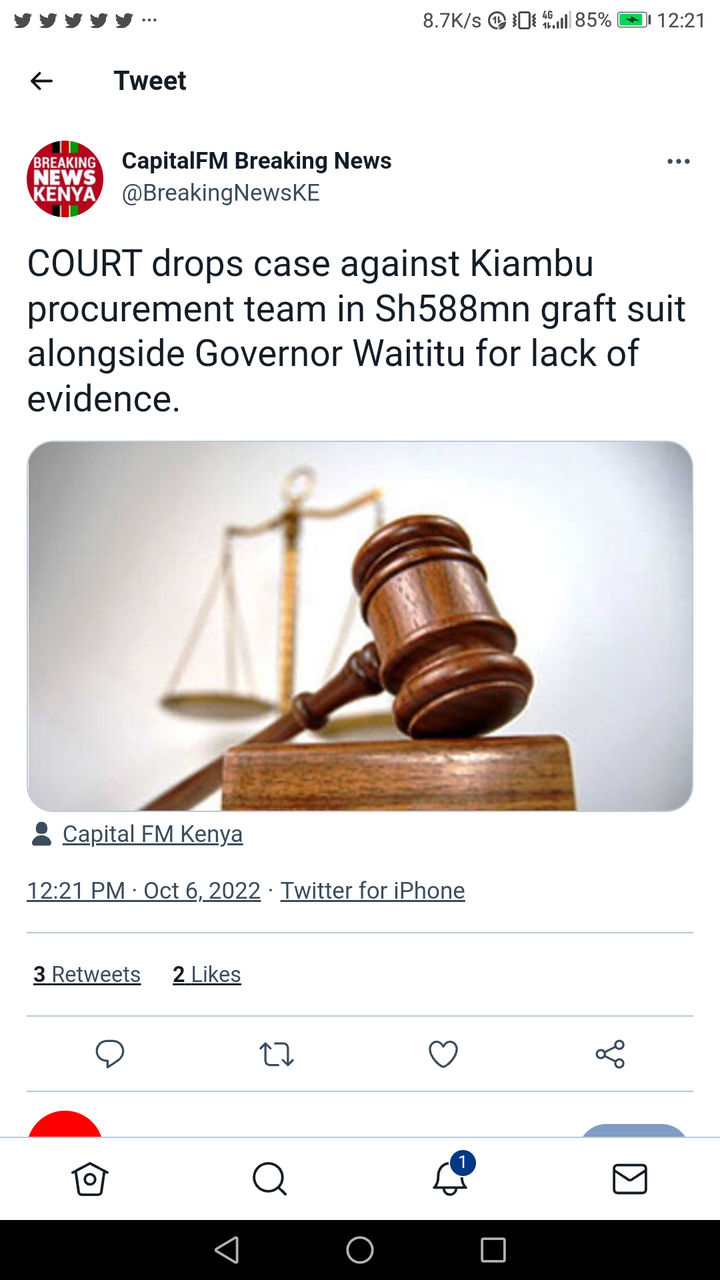 The former Kiambu governor is today a free man after the collapse of the corruption case. The former governor was also removed from office because of corruption issues but God has made it possible for his cases to collapse.

However as cases collapse against President Ruto allies, the corruption cases against Uhuru Kenyatta allies are propping up. The case against Kimunya and Waluke has been revived freshly.

This means Waititu was removed from office illegally as governor on matters corruption allegations. The corruption against Waititu has died because it was based on politics as opposed to facts and evidence. It's expected that most cases against William Ruto allies will crumble they were built on quicksand.