By King'wa (self meida writer) | 1 months

Family is an intergral part to any person.They come in handy whenever we need assistance and are there always to show us love.Former Nairobi governor Mike Sonko today was visited by his family where he had been admitted at Nairobi hospital.The governor who had been charged for once wearing millitary attire was charged for terrorism.He had been sentenced and the court had ordered he be done mental check up which turned out that he was mentally unfit to stand trial. 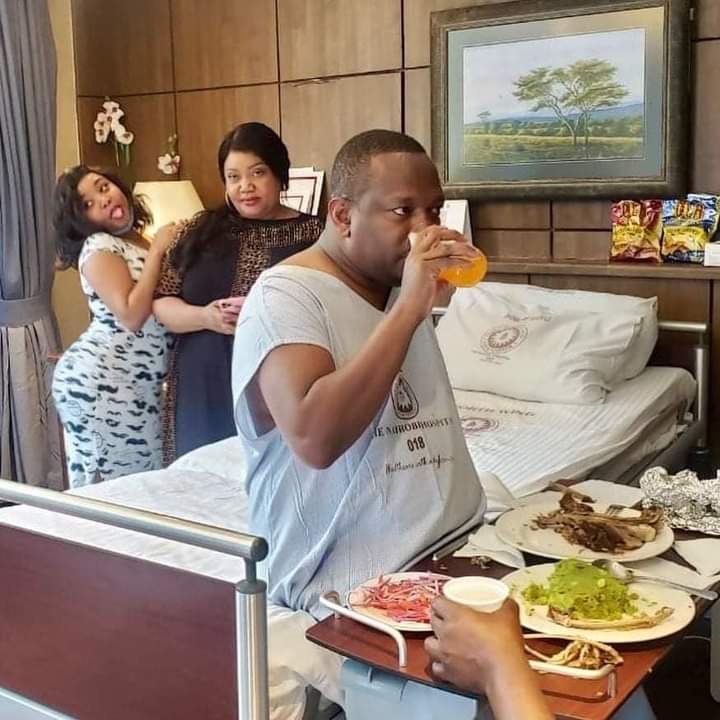 The governor who was bundled out of office by majority of the MCAs of the Nairobi, lost his seat and since then he exchanged words with the president and his men accusing them of planning his removal from office.This landed him in hot soup as he was charged for embezzlement of funds while at the helm of the county.The prosecution team asked the court that he retained for 30 days but his lawyers came to his rescue as the courts released him. 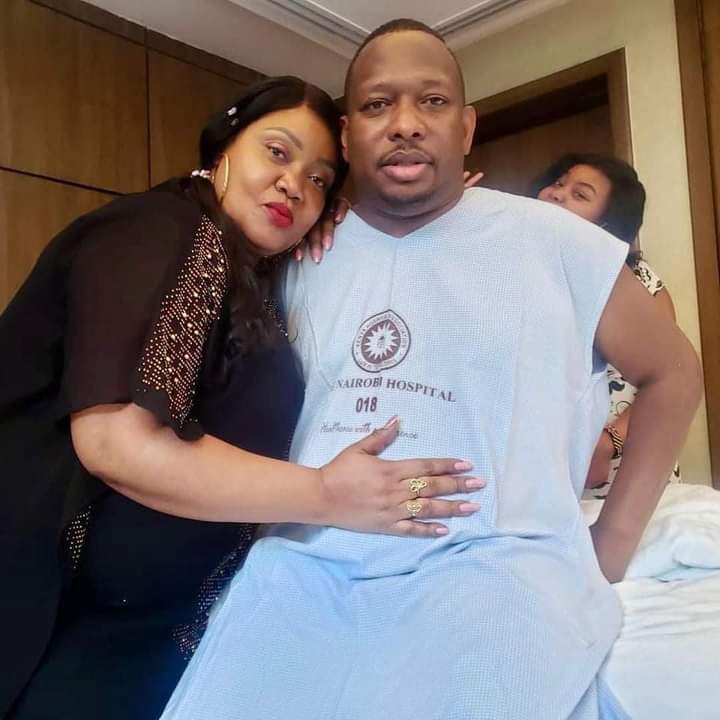 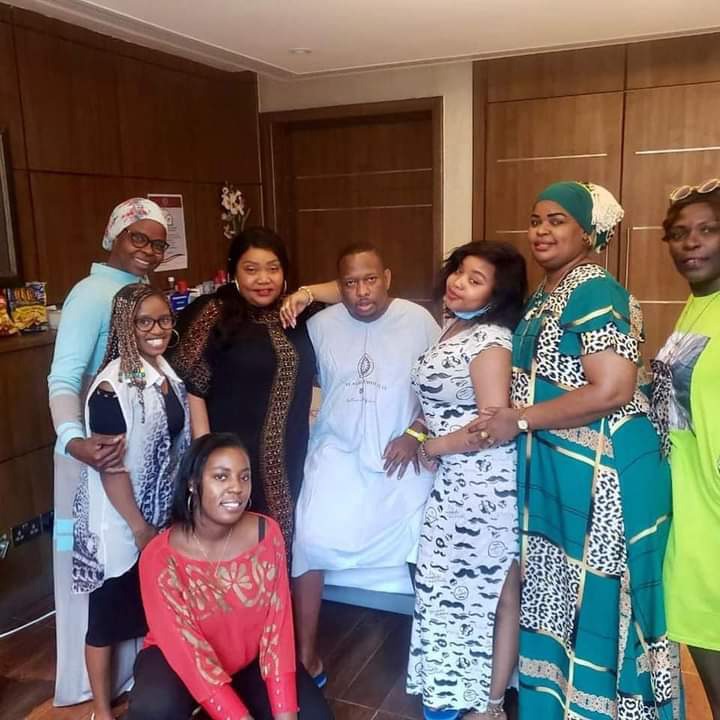 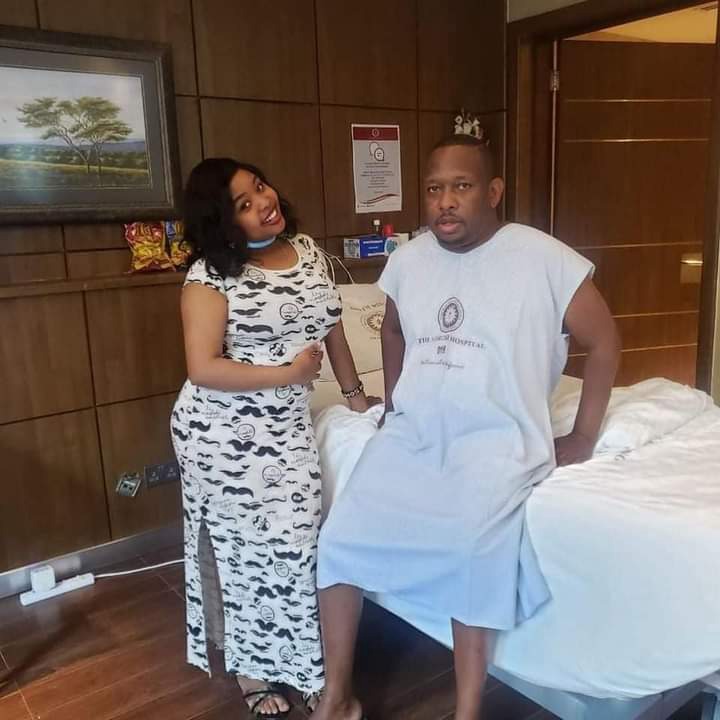 Be Aware of These 4 Dangerous Small Animals

Clothings And Shoes Which Makes A Woman Look Attractive And Classic

Eight Surebet Ways To Effectively Get Rid Of Bedbugs

5 Incredible Vehicles That You Can Buy Right Now