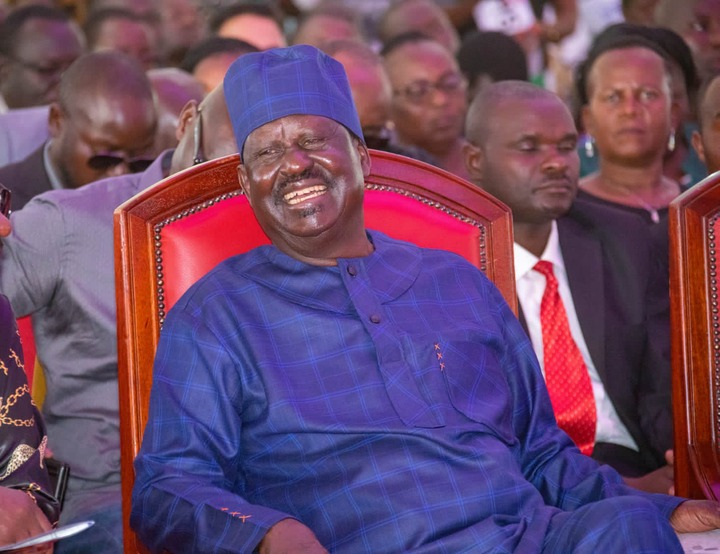 The event which was also attended by Azimio la umoja One Kenya coalition party leader Raila Odinga was held to mark the homecoming of Kilifi county governor Gideon Mung'aro following his win in the August general elections.

Speaking at the event, the two leaders ganged up against the former prime minister when he (Raila) invited residents to take part in next week's planned political rally at Kamukunji grounds in Nairobi county.

Taking to the podium, CS Aisha Jumwa observed that Kilifi county residents had never taken part in any demonstrations before. She cautioned them against heeding to the calls by Raila Odinga and told them that demonstrations derail economic development. 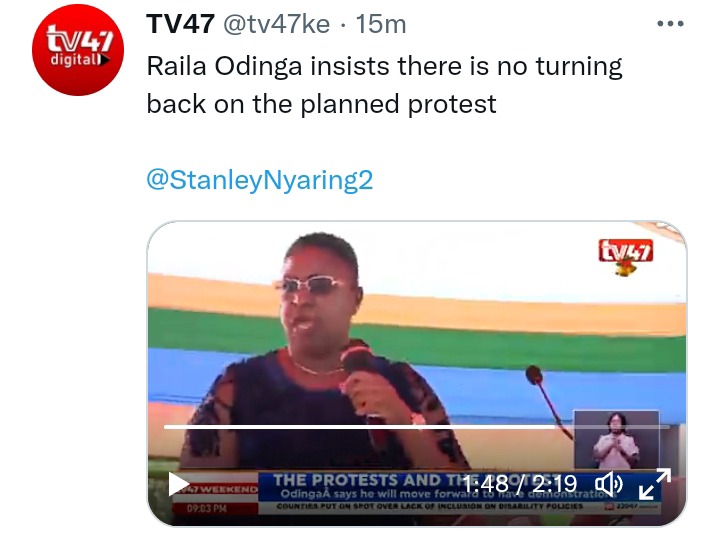 Kilifi North MP Owen Baya took up the matter also as he castigated Raila Odinga openly, terming the move to allegedly plan for demonstrations next week misadvised. He said that the opposition is planning to ensure that Ruto's government does not function.