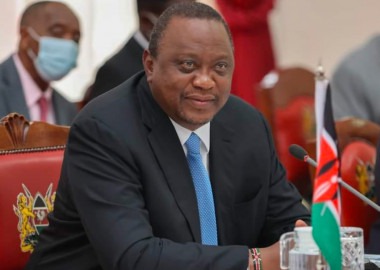 The High Court has directed President Uhuru Kenyatta to appoint the six judges whom he left out in the list recommended by the Judicial Service Commission (JSC). 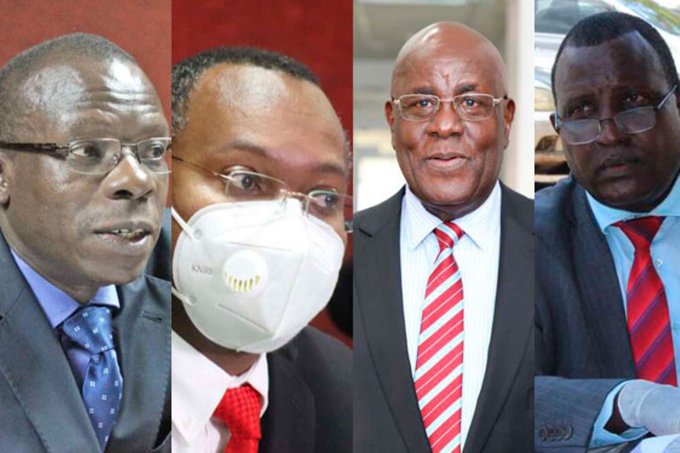 A three judge bench comprising justices James Wakiaga, George Dulu, and William Musyoka on Thursday ruled that the president’s decision to leave out the six judges was unconstitutional. 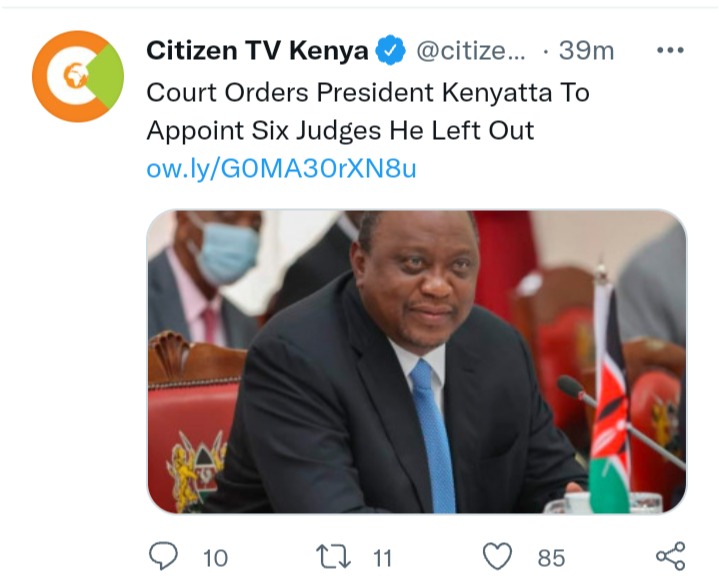 "When the fourteen days' notification terminates, the six up-and-comers will accept up office as Judges of the prevalent courts for which they were suggested. The president will presently don't have the ability to make the arrangements," the three-judge seat dominated. 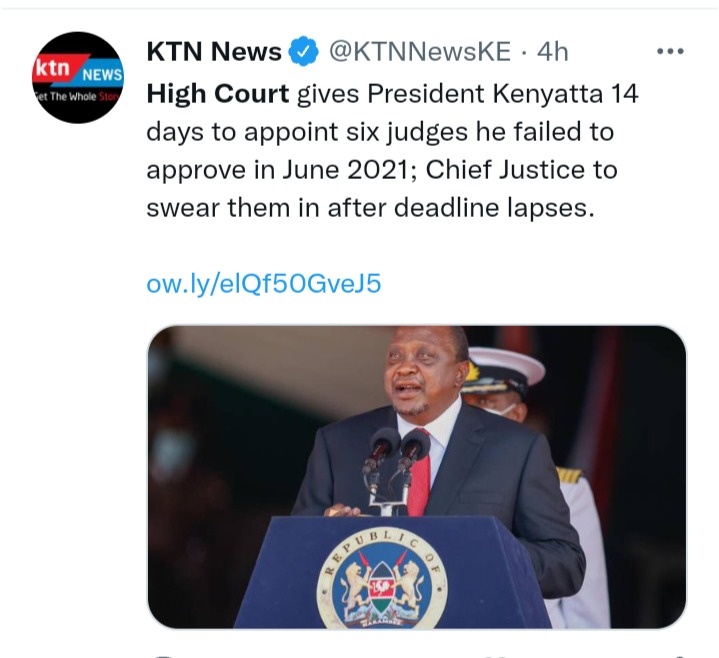 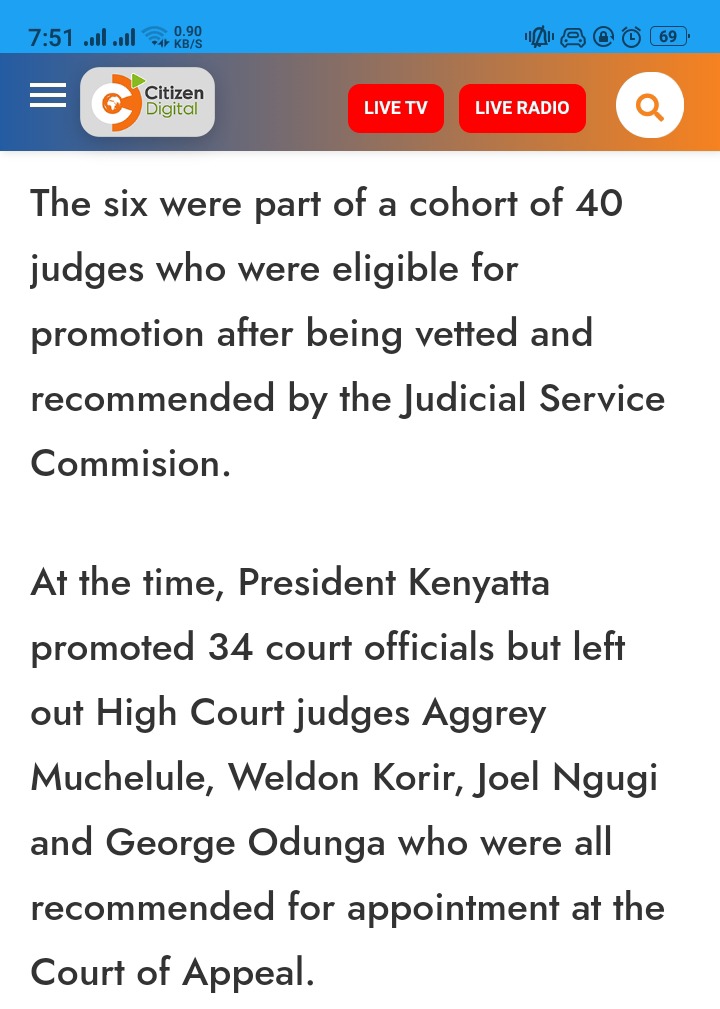 The six were essential for an associate of 40 adjudicators who were qualified for advancement subsequent to being verified and suggested by the Judicial Service Commision.

He comparatively overlooked Chief Magistrate Evans Kiago and recorder of the High Court Judith Omange who were recognized to take up positions at the Environment and Lands Court. 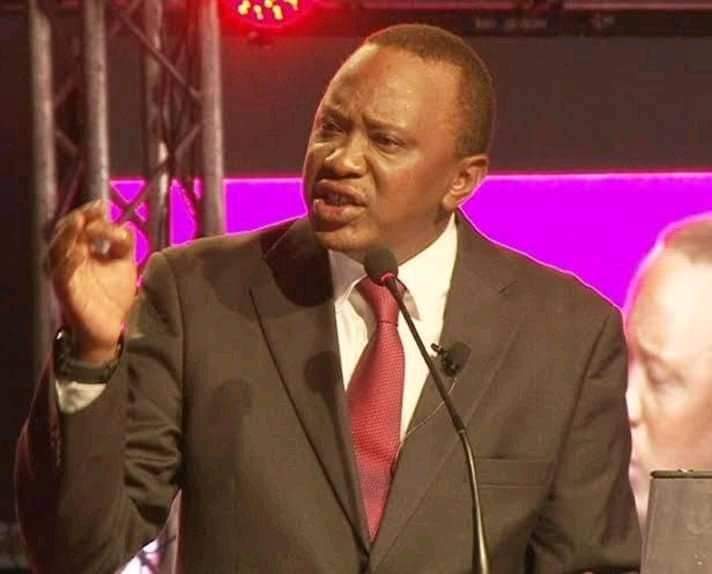 Importance of collection of rainwater in areas that experience rain