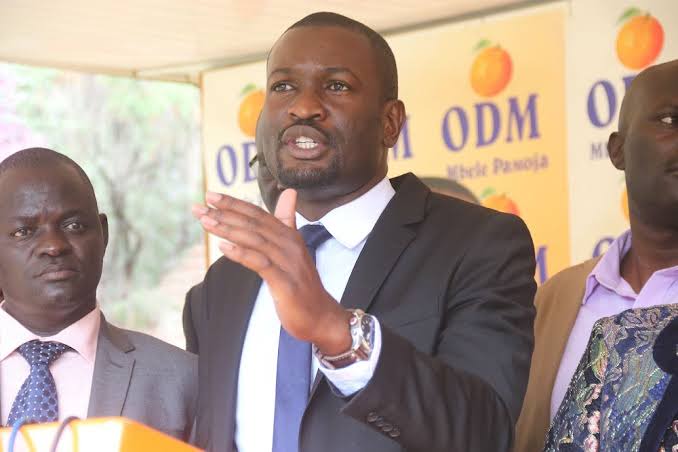 According to Edwin Sifuna, ODM will accept defeat in 2022 if they lost in any election come 2022 general election. Sifuna is of the view that ODM as a party is not so much obsessed with winning elections for they can accept defeat if they lost free fairly. 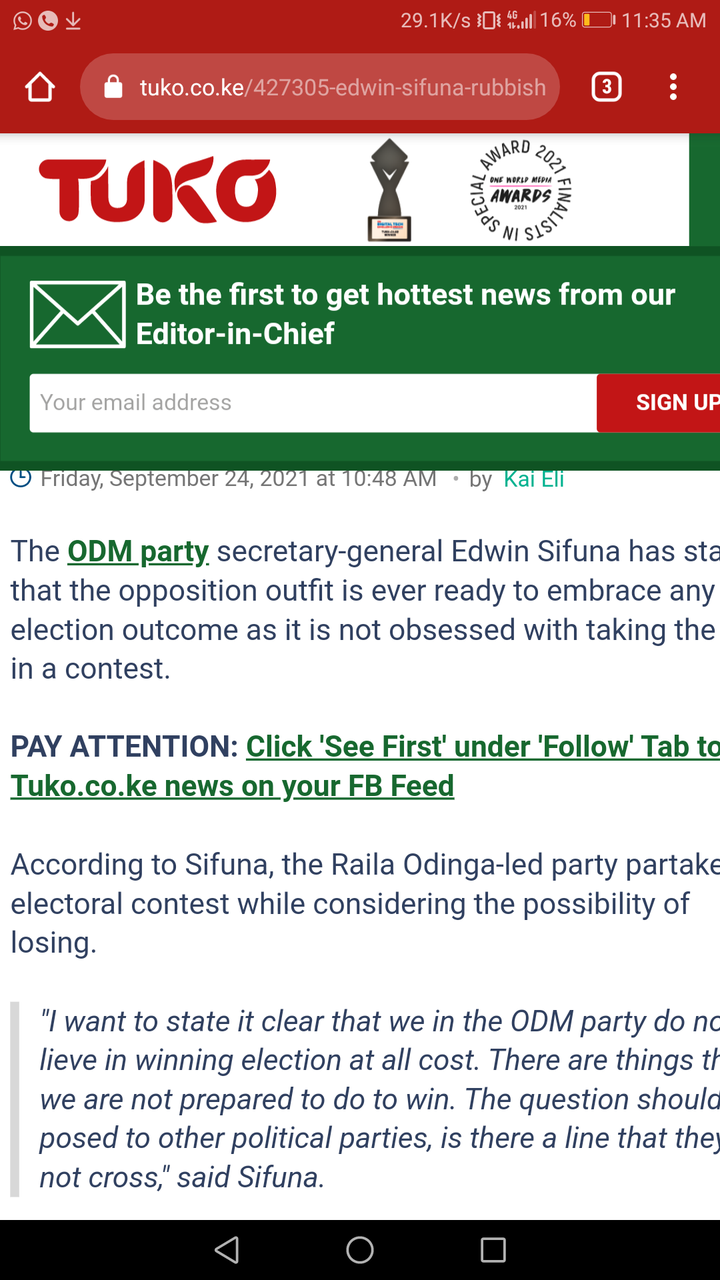 On the other hand the deputy president William Ruto has promised ODM party a grueling duel at the ballot come 2022 general election. According to Ruto, he was ready and willing to face his competitors at the ballot come 2022 something that could be shocking to the ODM team given his massive preparations daily as well support of hustlers across the country.

Big win to the Deputy president William Ruto camp as his Kieleweke MP from Thika joins him.

Ndindi Nyoro Sarcastically Thanks Junet For Spilling The Beans

How Ruto Was Welcomed In Kiambu County Today

STARS ABROAD: Ayunga on target in England, as Johana's impact on Jonkoping is felt, plus more