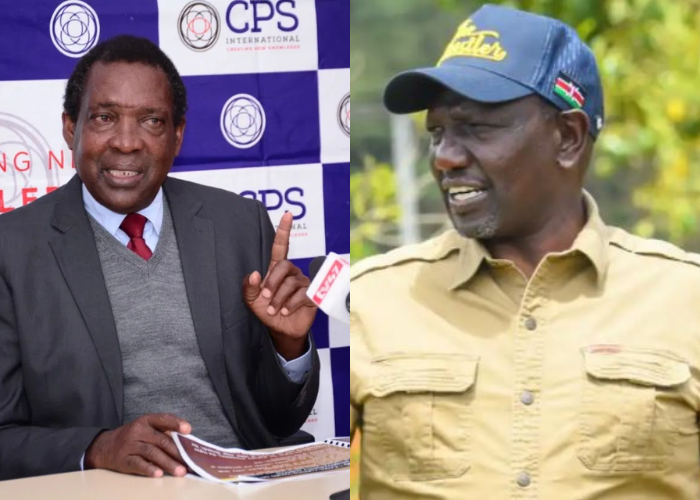 Vocal political commentator Herman Manyora has argued that Deputy President William Ruto 'did not listen' to his advice on how he should handled his campaigns ahead of the August polls, and that his decision to ignore regional kingpins might greatly cost him the presidency.

Although Manyora lauds Ruto for showing that Kenyan politics can be free from tribal lines, he notes that the country is yet to reach such a point, and as it is today, the polls in August will be decided by how tribes vote.

"I kept telling Ruto that he wished the polls were different, away from tribal lines and regional kingpins, that a wishful thinking. It is so, tribal. If they had agreed with me that you cannot play Kenyan politics today outside the regional and ethnic matrix, they could be doing very well today, but they ignored," said Manyora. 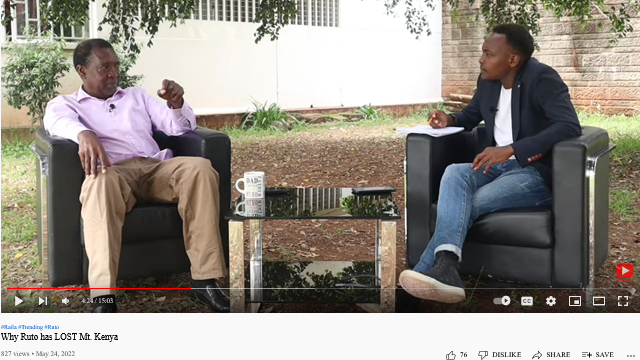 The University of Nairobi had earlier opined that the most regional kingpins are in Raila Odinga's Azimio La Umoja One Kenya Alliance compared to those in Ruto's wing, and that might be a boost to Raila's bid.

The most pronounced in Ruto's team are Ford Kenya party leader Moses Wetangula and Amani National Congress party leader Musalia Mudavadi, whom Manyora argues will not take more than 50 per cent to Ruto's basket.