By Quintaine (self meida writer) | 2 months

Former President, the late Daniel Toroitich Arap Moi led the country for 24 years. He ascended to power after the death of the first Kenya's president, Jomo Kenyatta. Many regard Moi as the professor of politics after grooming most of the current top politicians. Just after announcing his retirement, Moi endorsed the then young Uhuru Kenyatta for the presidency. This move was not liked by many as it was anticipated that he would endorse his then vice-president, George Saitoti.

He added that KANU would rule the country for over 50 years. This fete may still be achieved, with the current top leadership being in KANU before changing parties. 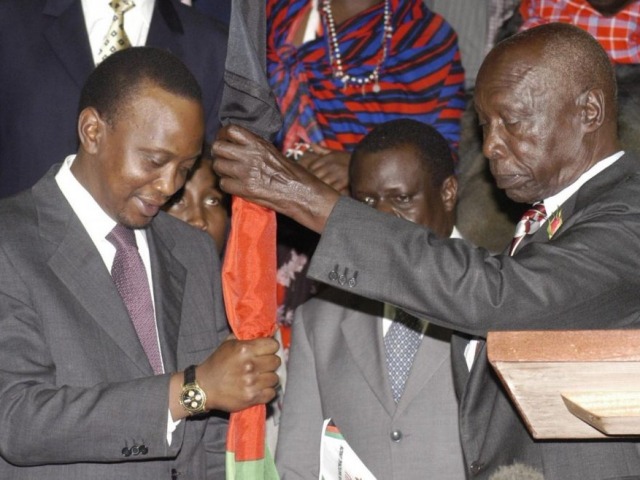 Just after Moi passed on, Gideon Moi revealed Mzee Moi's last word, “When my father saw I was starting to become emotional, he told me that to accept the life you must accept death. Mzee also said I should remind President Uhuru Kenyatta to keep his promise and that Kenyans should remain united.” 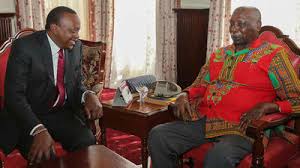 Kenyatta has been working up and down to unite the country, even coming to an agreement with his old nemesis, Raila Odinga. This gave birth to BBI, a tool to be used to deal with the election problems that have always rocked the land after every 5 years. 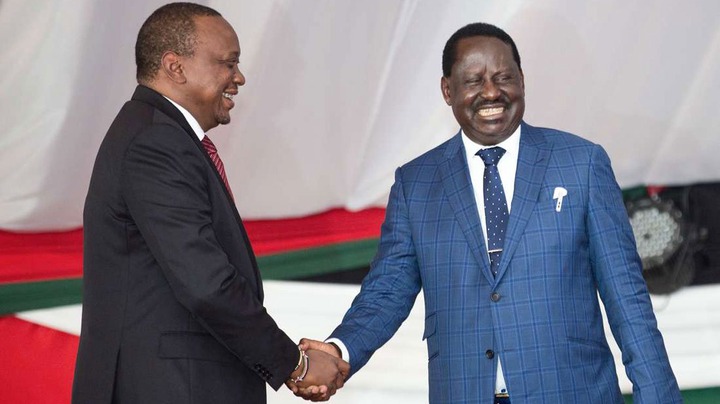 Even though BBI is facing an uphill task in the Court of Appeal, Kenyatta will be regarded to have heeded Mzee Moi's advice to unite the country before he leaves office.

Many individuals are touting that Moi told president Kenyatta to remember the promise as a way of saying Gideon Moi should be backed for the presidency when Uhuru leaves office. 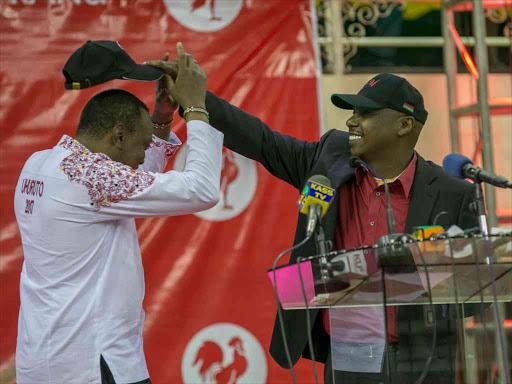 With Gideon Moi being in OKA, and urging the OKA members to unite with Raila Odinga, it is suspected that Kenyatta will use that opportunity to field Gideon Moi for presidency come 2022.

This will come to light soon as we head to the 2022 general elections. This is because Uhuru had promised DP Ruto his support once he leaves office but it may have been Moi's last words that have changed president Kenyatta's mind and hence dumped his deputy. 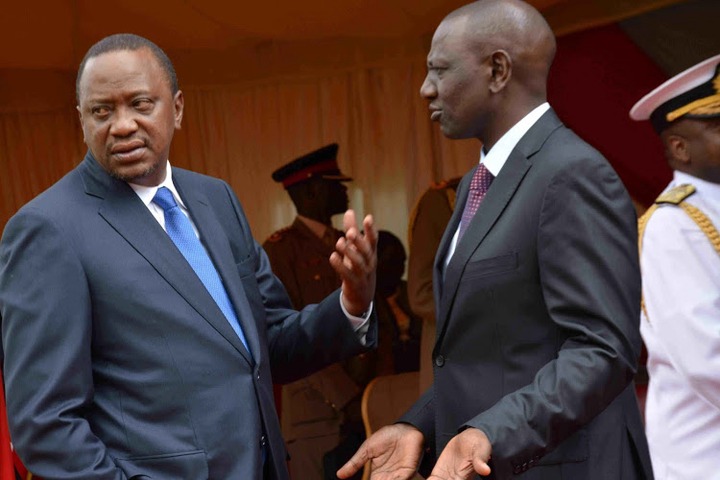 "My Heart Cannot Bear it Any Longer" Size 8 Posts This, Netizens Comfort Her

Zora Citizen TV: A letter From Madiba' Biological Father That Will Make You Worry About Kwame