Why Raila Left Bonchari MP's Funeral In A Rush [Video] 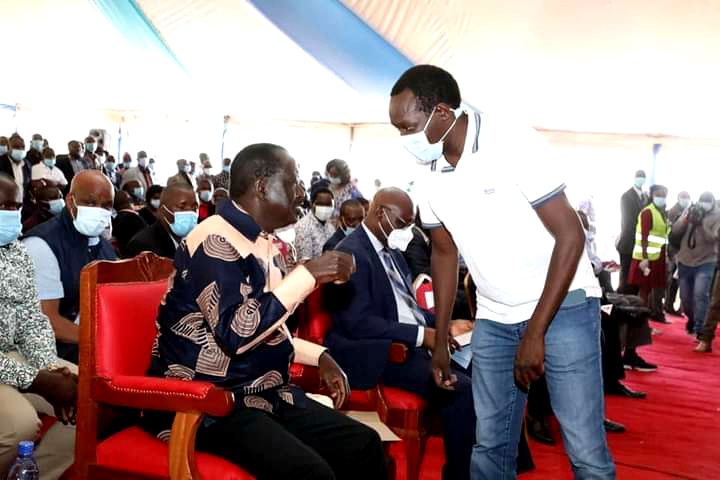 By 1:50PM today on February 26th, the former Prime Minister Raila Odinga was already through with his speech at the funeral ceremony of the late Hon John Oroo Oyioka who passed away while serving as the MP for Bonchari constituency in Kisii county.

The former PM who had joined the family of the deceased and Bonchari residents in the funeral some minutes to 12PM had delivered a short speech before exiting the venue of the funeral ceremony for another engagement of the day.

He was being awaited in Ugunja constituency of Siaya county to grace over the launching of a newly built KMTC with the host being Ugunja MP Hon Opiyo Wandayi. 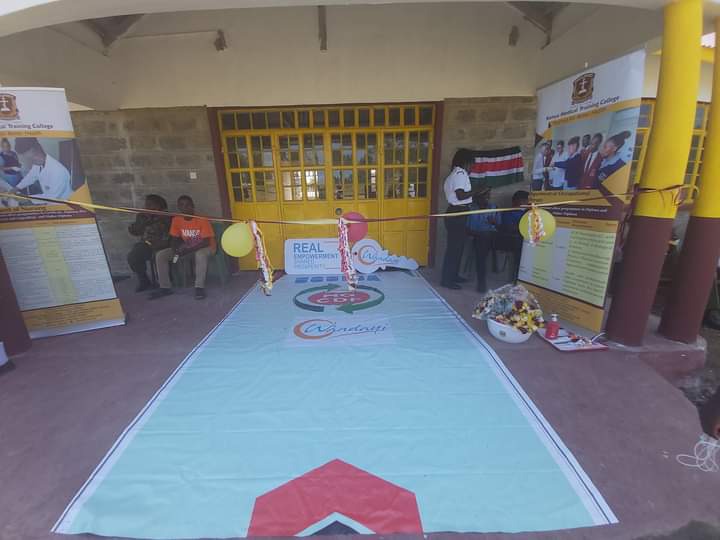 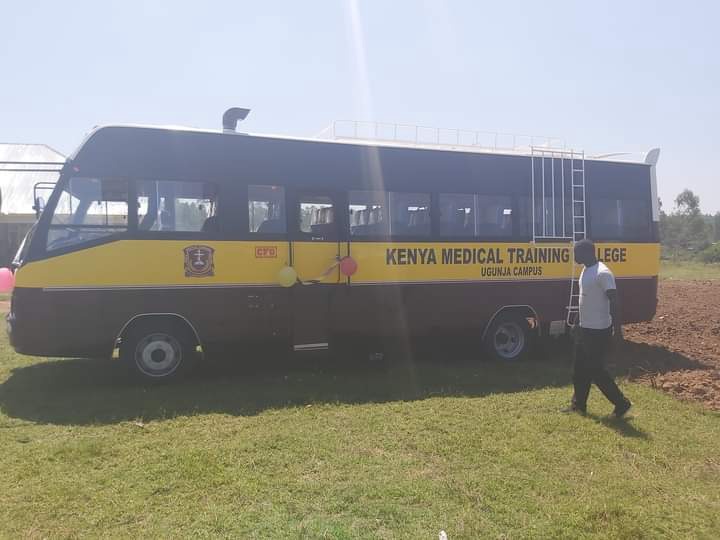 As a result, protocol of speeches had to be avoided to have him address fellow mourners earlier than expected before leaving the podium for other leaders to proceed with the program. 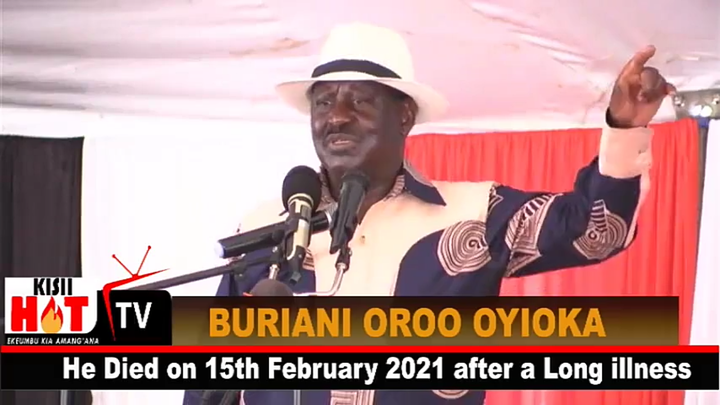 His speech was brief, straight to the point and mainly touched on the Building Bridges Initiative.

In his speech, Raila said that BBI is a good document and it's only those who had not read it that used to object it out of ignorance.

He highlighted some of the benefits that the document holds like adding Kisii county an extra Ksh 6 billion, enabling the youth to access funds for their businesses and promoting unity among Kenyans.

He also used the opportunity to say that BBI is not for his own benefit but rather for the benefit of Kenyans at large.

He was then escorted out of the dome by some leaders among them being the Kisii governor James Ongwae. 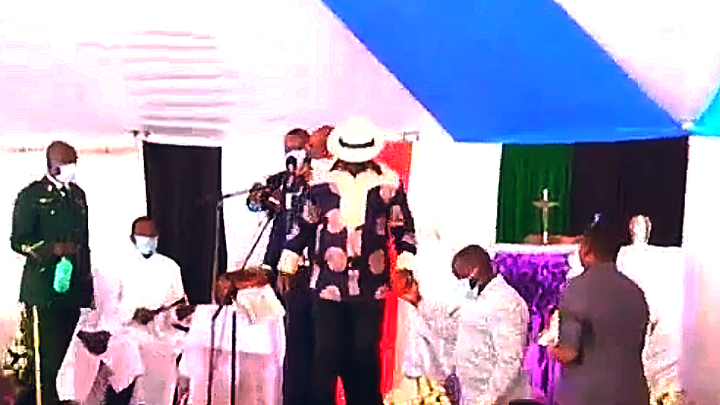 After leaving, the program was resumed with other leaders like MCAs, MPs, Senators and the Governor getting chances to deliver their speeches.