"Raila Is Judas Iscariot" Wanjigi Says After Being Released, Reveals What Raila Allegedly Did to Him

Renowned Kenyan business man Jimmy Wanjigi has called out the former prime Minister of Kenya and Orange Democratic Movement party leader, honorable Raila Odinga accusing him of abandoning him in his time of need despite the fact that he was with him when most politicians were against him. 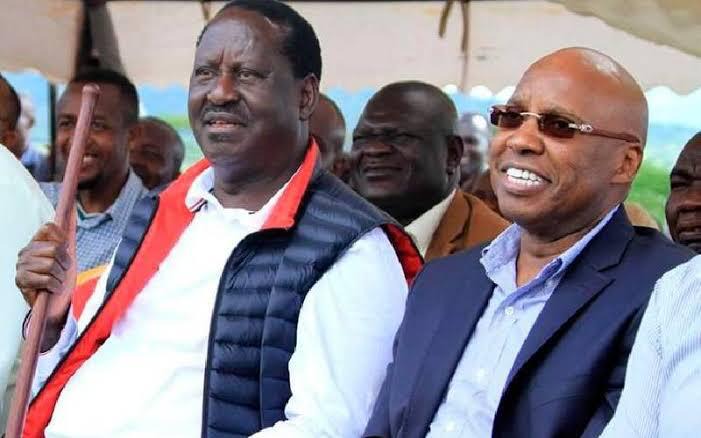 Speaking after being released, the renowned business man who has made it clear that he is going to be in the 2022 presidential race in the oncoming General elections claimed that it was so unfortunate that the former prime Minister of Kenya didn't even try to help him after his arrest.

Addressing the issue of his arrest, Jimmy Wanjigi said that the government of Jubilee was busy chasing him due to his political stand. Wanjigi went ahead and refuted claims that he had stolen the land which he is staying in adding that they bought it years ago.

"The former prime Minister of Kenya and Orange Democratic Movement party leader, honorable Raila Odinga is like Judas Iscariot. He left us and went to do his thing and now that we are suffering, he does not even care. He changed our friendship with 30 pieces of silver ", he said.

While reacting to his remarks, kenyans who took to their different social media accounts to express their opinions and suggestions on the matter have called upon the renowned politician to stop accusing the former prime Minister of Kenya and Orange Democratic Movement party leader, honorable Raila Odinga without any proof.

According to the reports given by most Kenyans, they claimed that it was so unfortunate that most of the politicians who are allied to the deputy president of Kenya are often blaming the former prime Minister of Kenya despite the fact that he is not Incharge of the ruling government. 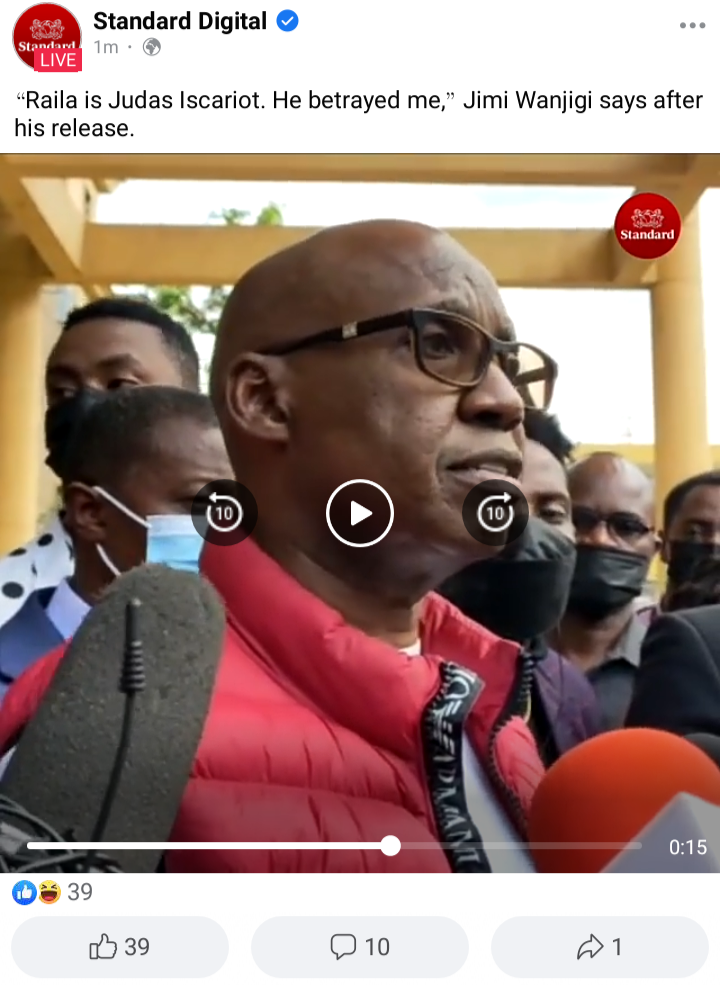 Sonko Fires Back, Reveals Names Of Those Allegedly Plotting to Block His Mombasa Gubernatorial Bid