By TheWinner (self media writer) | 2 months ago 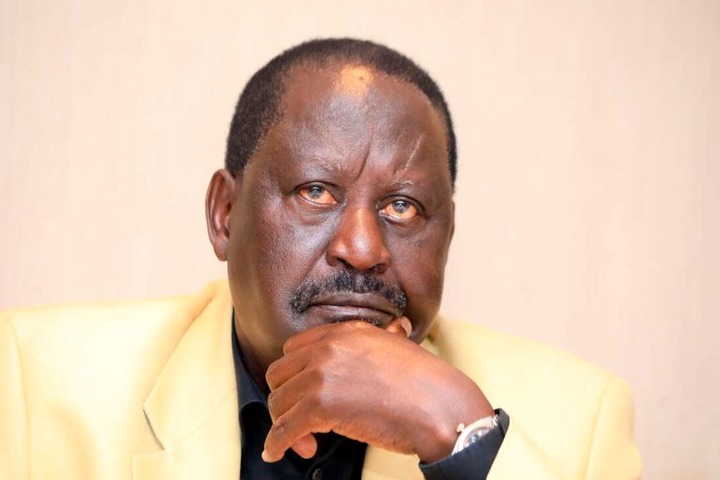 Governor Amason Kingi of Kilifi has confirmed that he has written to the registrar of political parties indicating his intention to withdraw his party, the Pamoja African Alliance (PAA), from the Azimio la Umoja One Kenya Coalition Party. 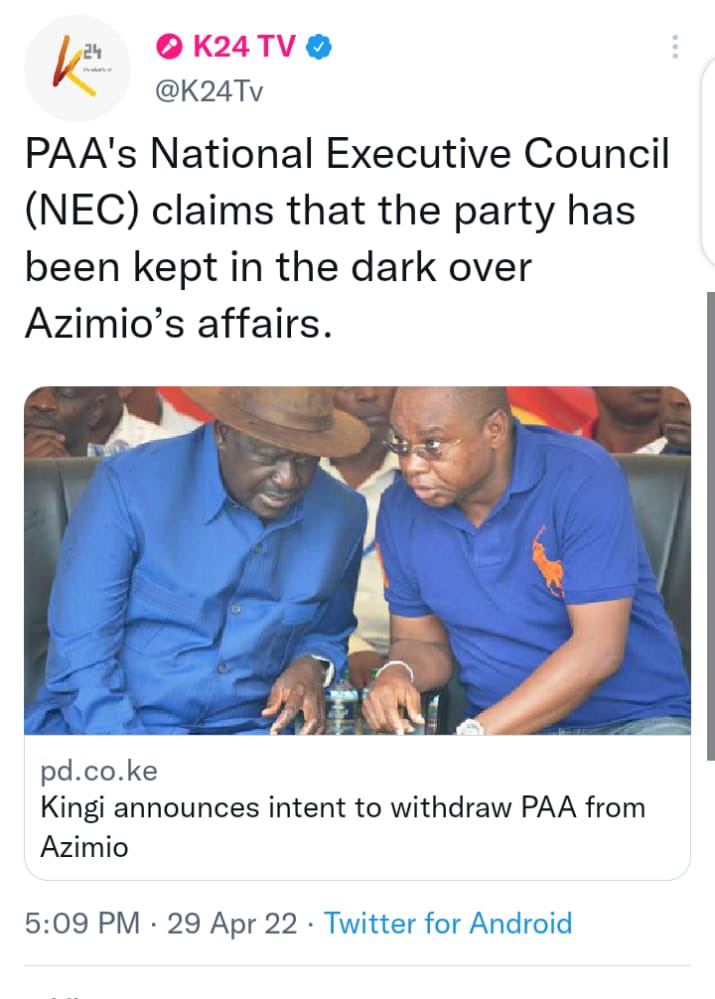 Following a fallout with the Azimio coalition's top leaders, the party is seeking to withdraw its signature from the coalition agreement deposited in March.

"We confirm that Pamoja African Alliance, in a letter dated 25th April 2022, has written to the Registrar Of Political Parties requesting withdrawal from the Azimio la Umoja One Kenya Coalition Party for the reasons stated therein," Kingi stated.

The National Executive Council (NEC) of the PAA claims that the party has been kept in the dark about Azimio's business and has been unable to access or understand the coalition agreement's terms.

"Despite the fact that the agreement was signed 20 days ago, no copies have been provided...

As a result, the PAA party's intended membership in the Azimio coalition party lapses immediately. PAA has never been a member of the Azimio la Umoja One Kenya Coalition party and expressly declines to do so "PAA stated in a letter to the political party registrar.

Kingi, on the other hand, denied reports that he was heading to the Kenya Kwanza Alliance, which is led by Deputy President William Ruto, calling the reports "inaccurate and false."

Dp Ruto Spotted In Kasarani Ahead Of His Manifesto Launch