By CrimeBuster (self media writer) | 15 days ago

Kenyans have expressed their opinions and suggestions following a tweet that was made by the deputy president of Kenya, honorable William Ruto concerning the rising cost of fuel in the country. 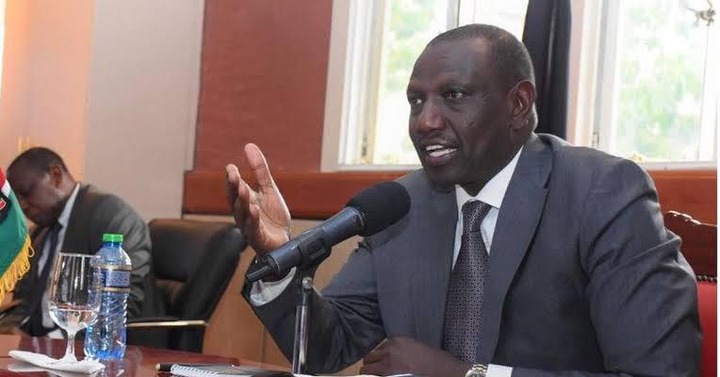 Taking to his different social media accounts to express his concerns and fear on the rising cost of living in relation to the already increasing cost of fuel, the deputy president of Kenya has called upon the government to arrest and prosecution of corrupt government officials.

In his Caption, William Ruto said that all the privately owned companies that are currently competing should look into a way that Will reduce competition between fuel producing industries in order to ease and reduce the already rising cost of fuel.

His remarks has however sparked a lot of mixed reactions from a number of kenyans who took to their different social media accounts to express their opinions and suggestions on the same.

With a section of kenyans congratulating him for speaking up, others went ahead and called him out accusing him of being a hypocrite for allegedly, realizing this now despite the fact that he has been in the government for 9 years.

According to the reports given by most Kenyans, they claimed that it was so unfortunate that he is speaking I'll of government despite the fact that he is still in the same government after being dared to quit by president Uhuru Kenyatta. 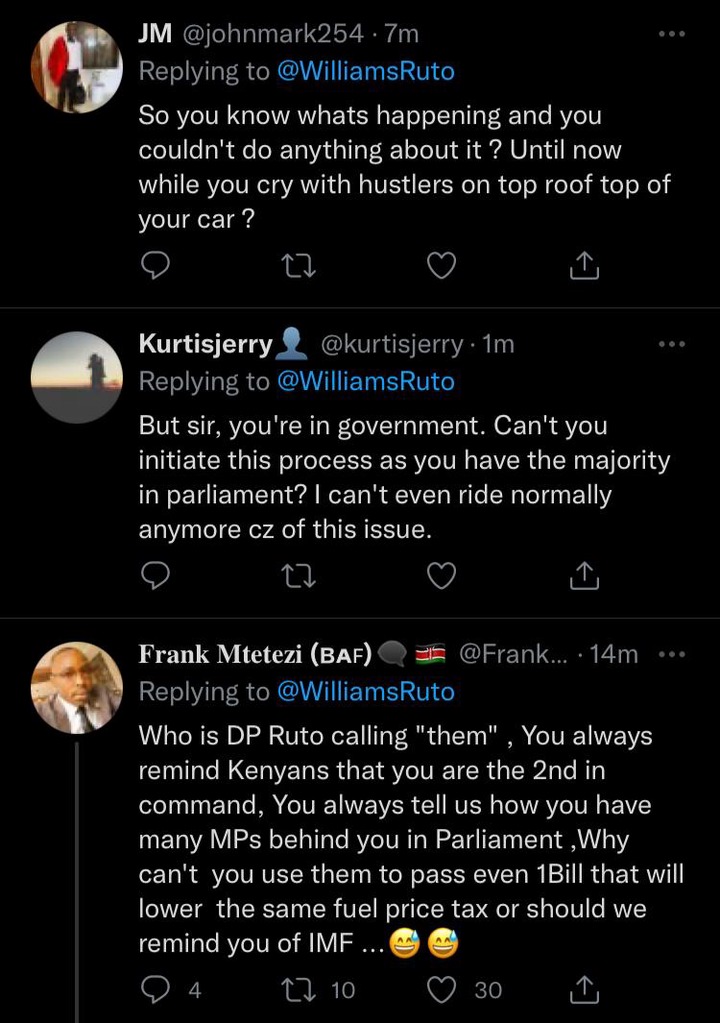 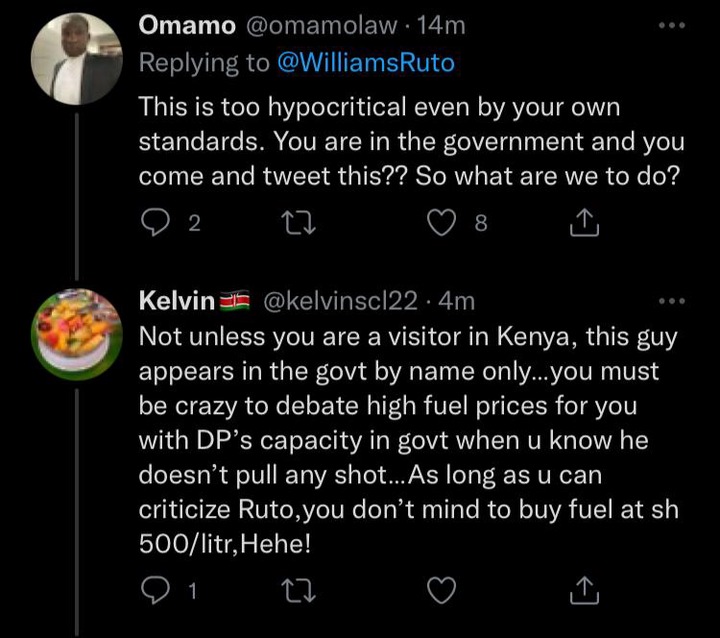 This comes a few weeks after the former prime Minister of Kenya and Orange Democratic Movement party leader, honorable Raila Odinga said that the government was going to look into this issue.

According to the reports given by honorable Raila Odinga, he said that the high cost of living is being caused by greedy politicians who often do and implement things to improve their own lifestyle without concern for other people. 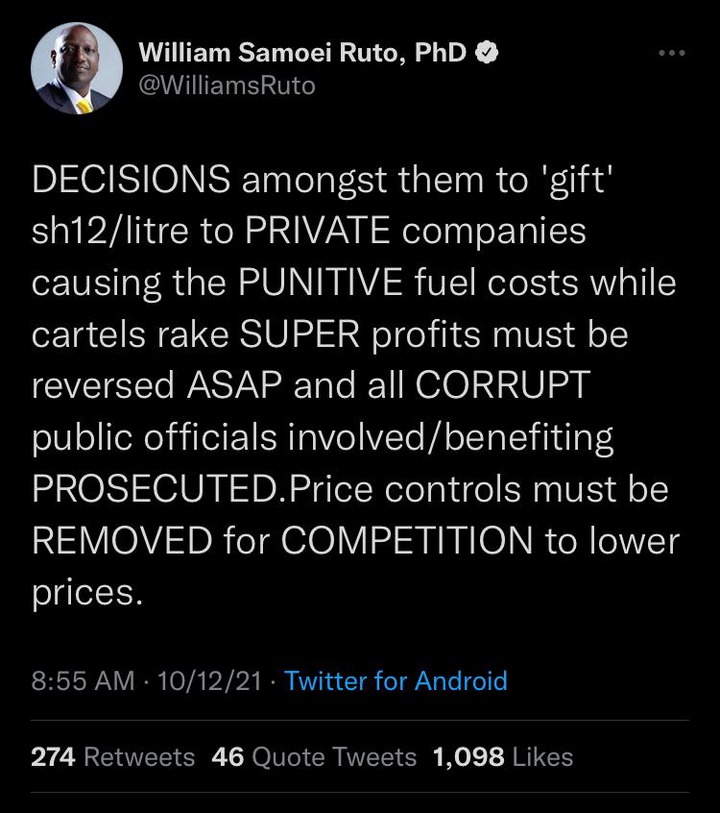