By DailNewsHub (self media writer) | 5 months ago

A livid Amani National Congress (ANC) party leader Musalia Mudavadi has singled out for criticism a media outlet he says has been peddling lies about the One Kenya Alliance (OKA) meeting with the Kenyan head of state President Uhuru Kenyatta. Speaking on Thursday at a joint press conference with other OKA leaders, the former vice president hit out at the Nation Media Group for allegedly publishing propaganda. He said that the media house was spreading propaganda with the aim of foisting upon Kenyans a certain candidate. 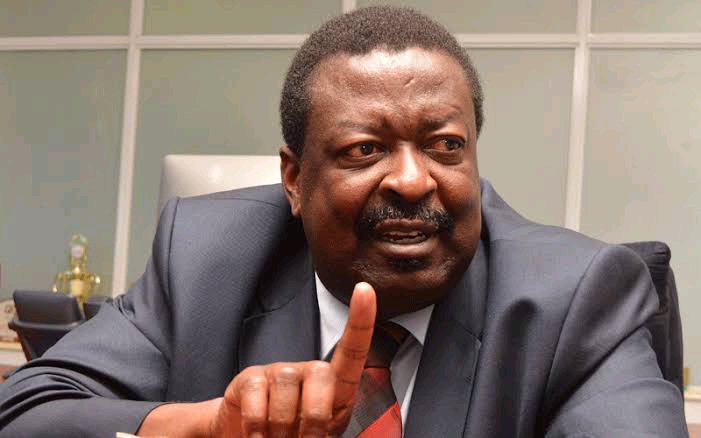 "No one has asked us, or suggested that we support Raila. Media houses should have standards.... dennis Itumbi to stop spreading what they wish was discussed and remain objective," Mudavadi.

"The new Covid-19 strain was extensively discussed and was the basis of the talks, consultive," he added.

He has also slammed the Nation newspaper for false headlines of deciet meant to benefit their preffered candidate.

He has called on Kenyans to ignore and turn away propaganda spread by Dennis Itumbi and Nation media house, rumours sponsored by thier competitors.

"we can not have a situation where sections of the media and bloggers are trying to form coalitions on our behalf, can they be ethical. That is what we are asking," said Mudavadi.

ANC leader Confirms what we already know. Let UDA and Dennis Itumbi focus. We are tired of propaganda and Lies.We have accepted he is good at creative writing. Let him stop or prepare to face the law.