Wanjigi's campaigns for presidency is something that has caught the attention of everyone watching him. This happens because it doesn't make sense Jimmy Wanjigi campaigning for presidency under the same party with Raila. A man who was very close to Raila wakes up one day and starts challenging his boss at his game. 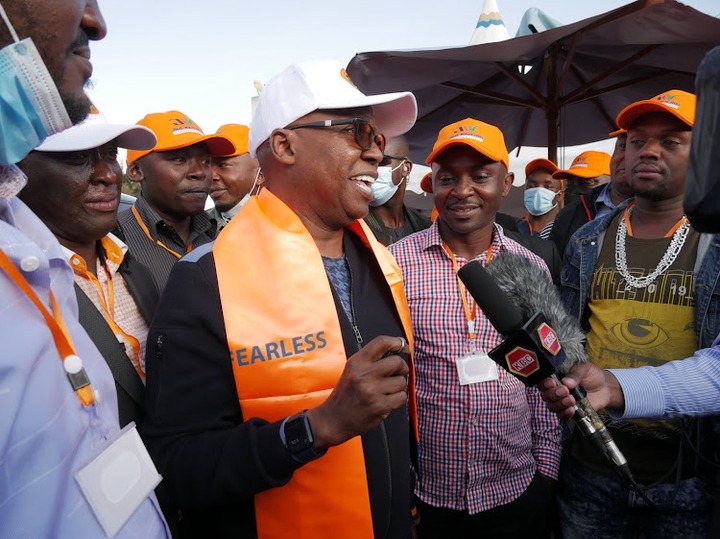 Due to this, there are circulating allegations that Jimmy Wanjigi is being used by a certain politician to cause some confusion. Wanjigi is just trying to burry Raila politically by daring to take his 16 year old party on a silvery plate. This is something that requires sharp brains to discover the real intention behind Wanjigi's move. 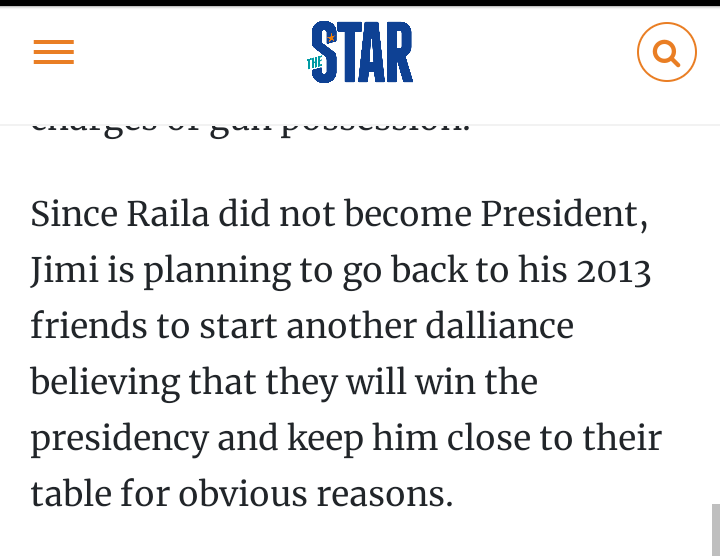 It is alleged that there is a meeting that happened somewhere behind the curtains where Jimmy Wanjigi was used as a good trap to bring down Raila. The funny thing is Wanjigi trying presidency under ODM where Raila has been trying for 16 years till it because a big party. 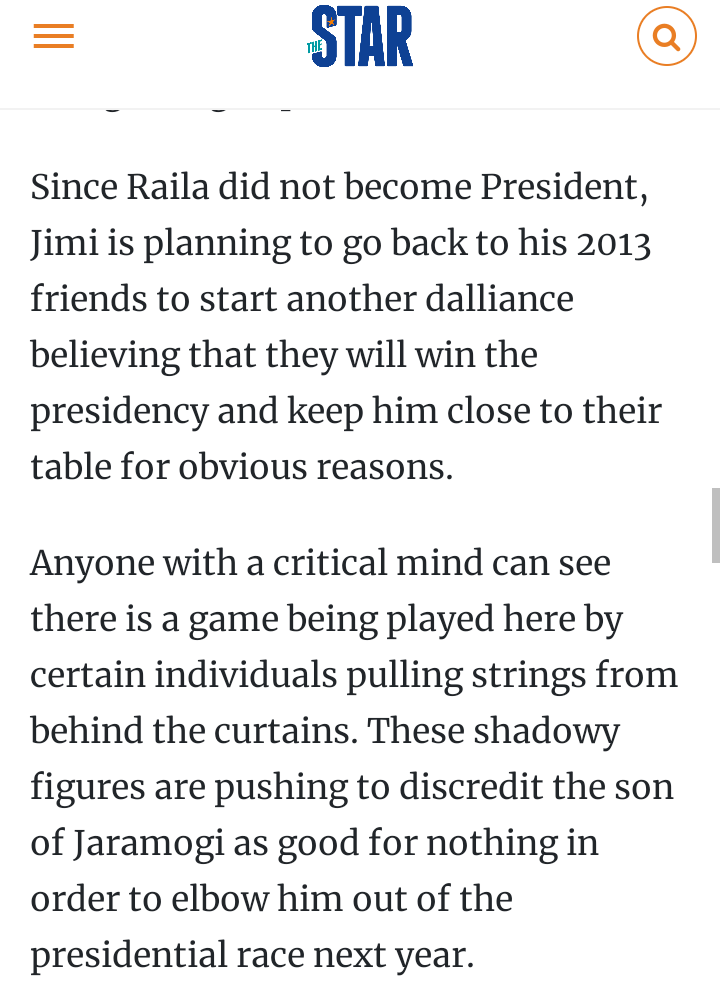 Wanjigi has no record of having done something that he can dwell on when campaigning. This shows that he never had such ambitions, it's a planned move financed by someone to achieve a certain objective.