Nairobi gubernatorial Aspirant Polycarp Igathe has finally revealed what made him resign as a deputy governor of Sonko. 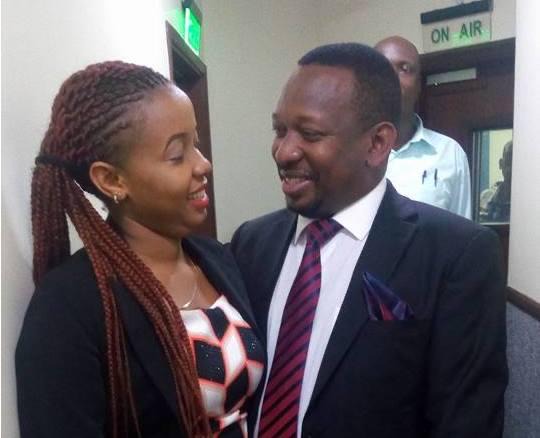 According to the reports given by the renowned politician, he claimed that he felt like resigning was the right thing to do due to the fact that Honorable Mike Sonko and his political party were not doing what they were supposed to.

In his own words, Igathe claimed that Jubilee along with Sonko chose several unqualified women who he said were other people's girlfriends after which they gave them the positions of the Members of county assembly and other political positions which he said they were not qualified for.

"Alot of people have been asking my why i left or rather resigned under the government of Sonko as the governor of Nairobi and to tell you the truth, I felt like I was at the wrong place and for this reason, i decided to leave because i can't stay where i feel like it's not okay" he said.

While reacting to his remarks, kenyans who took to their different social media accounts to express their opinions and suggestions on the matter have congratulated the renowned politician for doing this claiming that it was so unfortunate that other politicians can't do this.

According to the reports given by most Kenyans, they claimed that it was so unfortunate that most politicians would rather die in office than resign whether or not they notice something wrong in their line of work. 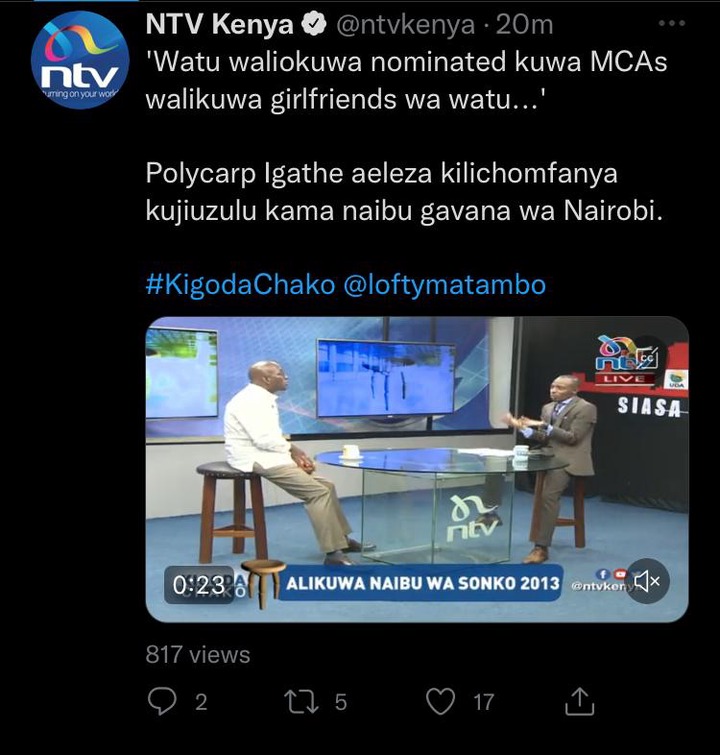 "Shame On You" Caroline Mutoko Reacting To Kenyans' Roasting Online

'You blink and they're all grown' Wahu talks of how Tumiso has grown while she shares cute photo.

"We will not go to beg in the streets, we work like normal people" Two disabled brothers say

Ringtone Apoko has decided to shift from gospel music to love songs.