As 2022 presidential succession is on its prime in the country, the top politician yearning for the seat has taken to the ground to make their interest known to the people. This comes at a time the country is hit hard by the Covid 19 pandemic whose regulation has seen the politicians' free right to held gatherings and campaigns, has been restricted for the better part of the year and everyone of them is taking any little opportunity they get to convey their plans for 2022 election. 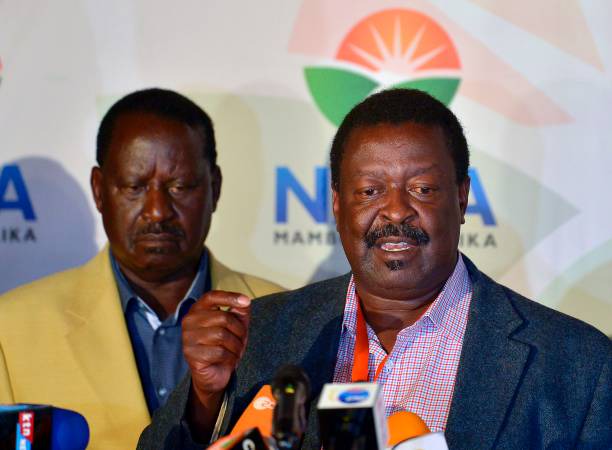 ODM party leader and former Prime minister, Raila Amollo Odinga, openly hinted working together with his NASA counterpart Wiper party leader honourable Kalonzo Musioka, at the burial of the former Kibwezi member of parliament Kalembe Ndile, at Mbui Nzau, Makueni county, while responding to Governor Ngilu's call for them to unite and defeat the deputy president in the coming election. 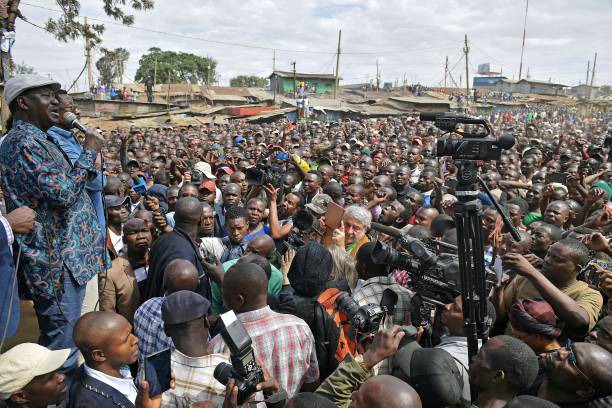 This didn't go well with the Deputy President honourable William Ruto, who hitted back to claim such coalition is for nothing to help the country but rather they should focus on agendas that can help Kenyans rather than uniting to plan how they can stop him from becoming the next president. 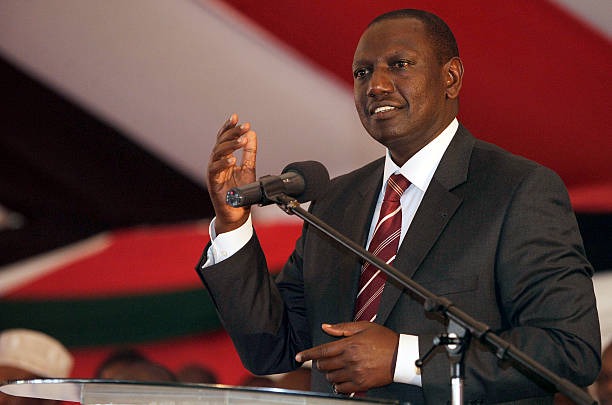 Photo courtesy of Deputy President William Ruto, in a event.

Even though Wiper leader hasn't ruled out any possibility of a coalition to work with Raila again, ANC party leader, Musalia Mudavadi openly responded to such suggestions directly and ruled out any plans to work together with his NASA counterparts claiming NASA is over as the betrayal in the coalition has caused a huge havoc that can't be mended. 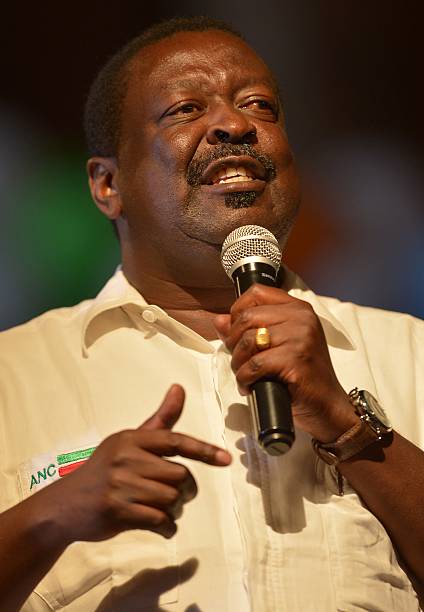 The outspoken leader said these words in his 2 days tour to Mombasa where he was accompanied with other leaders including the former National assembly speaker, Kenneth Marende. He openly declared his interest for the big seat to the people of Mombasa and he was endorsed with the other politicians who accompanied him. The big question remains to be, can he defeats the Deputy President alone without the support of other NASA leaders?