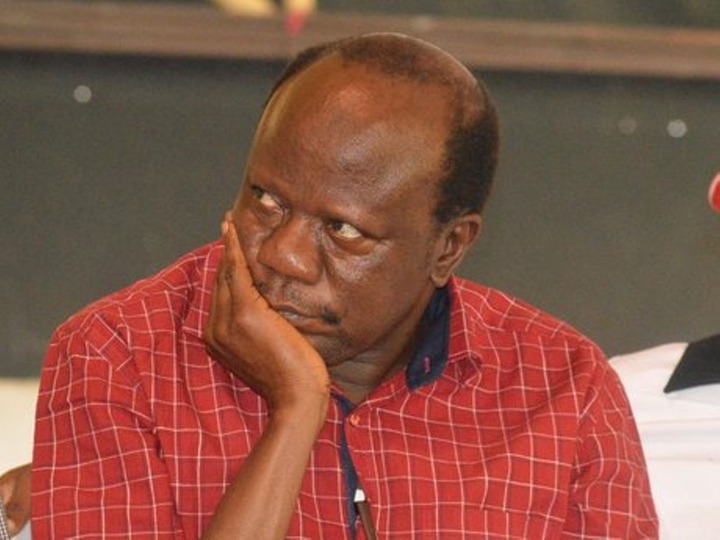 For two decades, he determined the fate Kinango constituency residents having established himself as one of the political heavyweights in the region.

But today, Gonzi Rai finds himself in the political cold after a humiliating election defeat that has now left him at the mercy of voters.

In 1992, Rai clinched the Kinango MP seat on a ruling KANU party ticket. However, in 1997, he was edged out by Simeone Mkalla. This would mark the last time he would lose an election in two decades.

Vying on a Ford People perty ticket, Rai managed to recapture his seat in 2002. He would go on to run the show with another easy win in 2007 as he survived the ODM party wave which had swept across the region.

In 2013, he would win a fourth term in Parliament on Uhuru Kenyatta's TNA party ticket. There, he forged very close ties with the county's new Head of State and became his key foot soldier in the Coast region.

After years of defying all odds to stamp his authority in Kwale County, Rai was finally defeated in 2017 by ODM's Benjamin Tayari. His decision to defy ODM leader Raila Odinga to back Uhuru in a key opposition stronghold, proved costly as his luck finally ran out.

Now serving as Kenya Ferry Services chairman, Rai has left people guessing on his next political move. Will he finally rise up again and reclaim his lost glory?