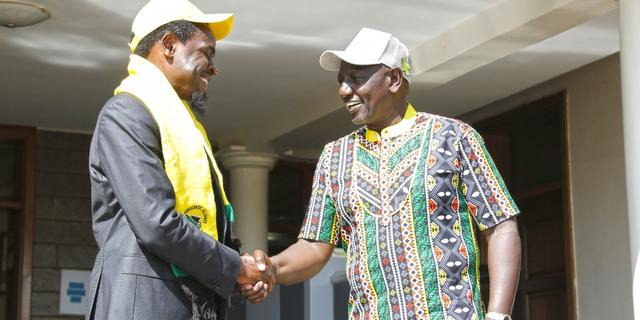 Speaking through his Twitter account, Havi said that after doing his own research he realized that United Democratic Alliance (UDA) was the only party that could enable him achieve his 4-point agenda.

He added that he can't regret making a decision to join UDA as it's a strong party that has it's roots all over the country and it will be highly influencial in the next government. 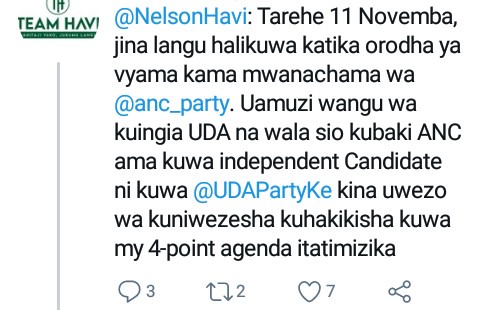 The LSK President further stated that UDA Party will allow her to be in the next government or the strongest opposition party once he will be elected as Westlands Constituency Member of Parliament. 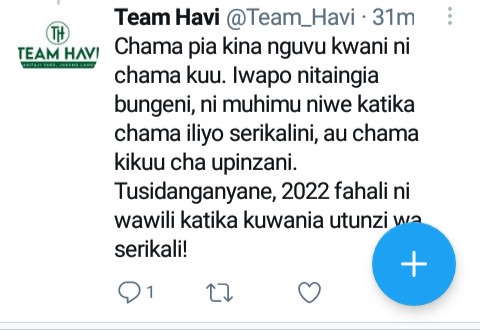 He also claimed that the battle to the Statehouse is a two horses race between Deputy President William Ruto and ODM party leader Raila Odinga and only one of the two will form the government after the 2022 general election.