Aisha Jumwa Excites DP Ruto, Youths After What She Said About Raila Odinga

By ronaldcharley (self media writer) | 8 days ago 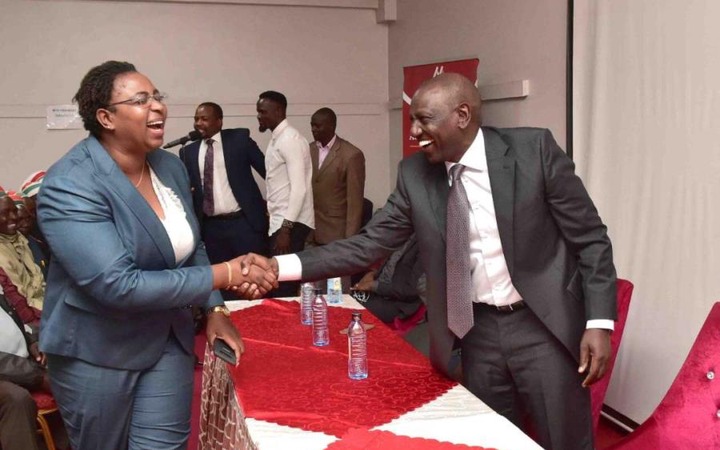 Malindi MP Aisha Jumwa excited a group of youths during their meeting with Deputy President William Ruto as she hit out at ODM leader Raila Odinga.

Jumwa urged the youths to vote for DP Ruto in next year’s election saying Ruto has been listening to their problems unlike Raila.

Jumwa excited the Tangatanga leaders and the youths from Narok as she attacked Raila saying back when she was in Raila’s team, the former Prime Minister in his meetings he was sleeping.

The MP claimed Raila sleeps in most of his meetings and therefore he won’t listen to the ‘cries’ of youths when he meets them.

Jumwa however said DP Ruto is awake in his meetings and he is armed with a pen and a notebook so he can know what to deliver if he gets to State House next year.

“When you were talking, the deputy president was noting what you were saying. But when I was with Raila, from the first speaker to the last he is sleeping. When he wakes up he says ‘kumepambazuka’ because he was sleeping,” said Jumwa leaving the crowd laughing. 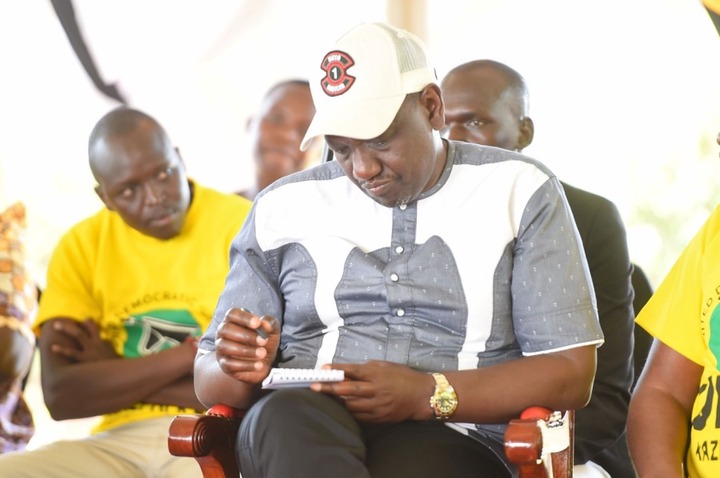 The lawmaker urged the youths to support Ruto adding that Raila should be an elder who should advise other politicians.

“We should engage someone who listens to us when we speak and when he talks we also listen to him. The elders in our villages remain to be advisors. So he should be an adviser and the presidential seat we give to Ruto,” said Jumwa amid claps from the youths.

Jumwa further told the youths that DP Ruto has fulfilled his promises saying, “He has settled the Mau issue, churches are being build, women are given money in harambees and schools buses are being bought.” 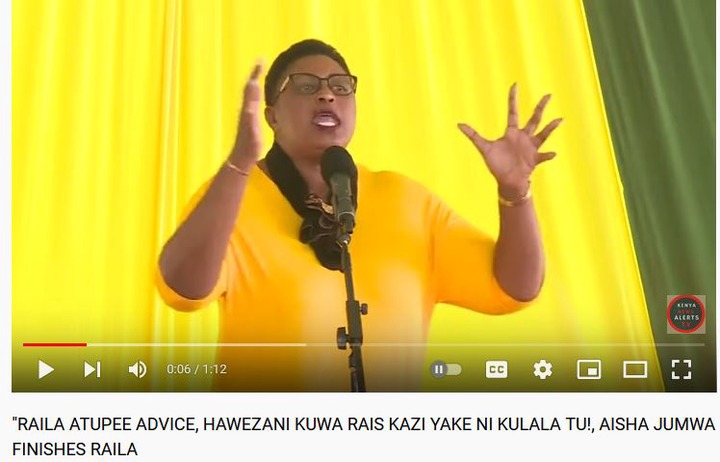