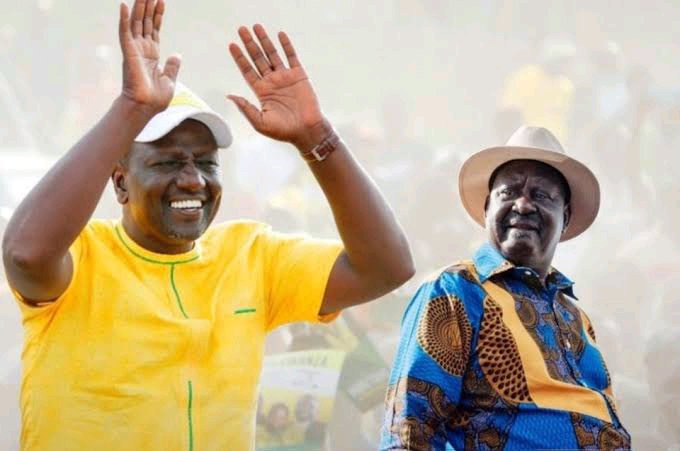 Moments after four dissenting IEBC commissioners said that the percentages of Chebukati announced on presidential election were more than 100%, Ruto's ally Murkomen has broken silence. 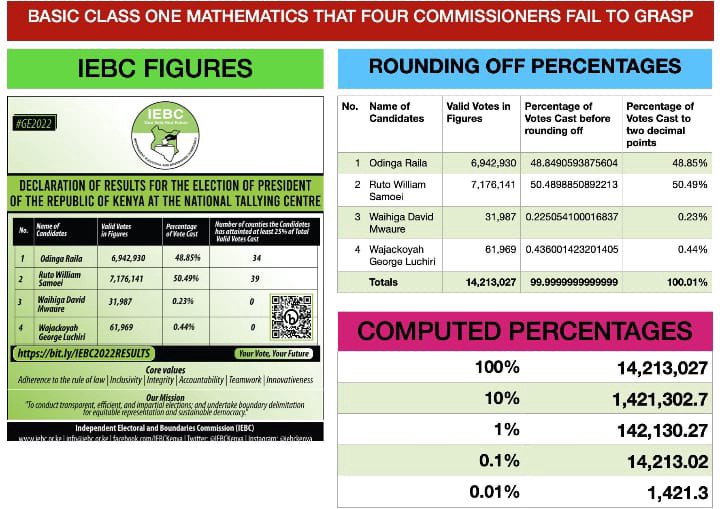 Wafula Chebukati, chairman of the Kenyan electoral agency, IEBC, announced the victor of the tightly contested presidential election after restoring order at the national counting facility, which had erupted in pandemonium minutes before the declaration.

Diplomats and foreign election observers attended the announcement ceremony at the national tallying centre at the Bomas of Kenya in Nairobi, but were quickly evacuated as mayhem arose. The clergy was present as well.

Through a campaign that transcended tribal loyalties, Dr. Ruto was able to depict the race as one between con artists and dynasties, limiting the damage that the story of Kikuyu-Kalenjin domination at the helm would have caused.