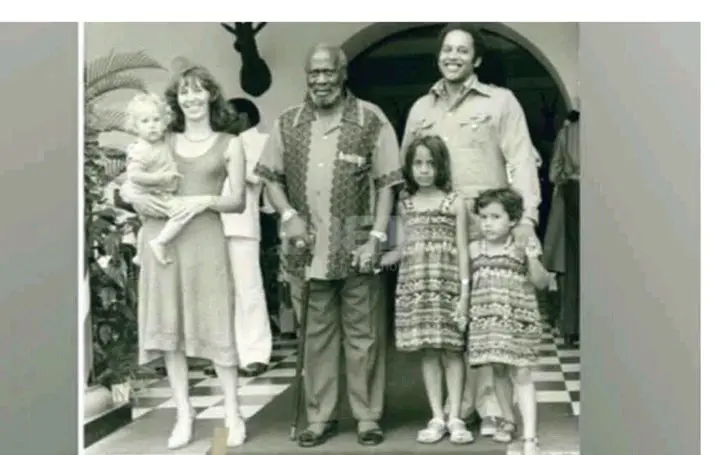 However, you might not be aware that President Kenyatta had four spouses. Edna Grace Clarke, a British citizen, is one of them. Their love story is all the more remarkable because they met in England. Kenyatta was sent to England to voice the grievances of the Kikuyu Central Association's members against the colonial government.

In 1939, Mzee Jomo Kenyatta moved to Sussex, England, where he worked as a farm hand. He was also a farmer, as he grew vegetables and kept chickens. He spoke on colonial topics at the Workers Education Center while working as a tomato hothouse worker for AG Linfield & Sons. Here is where he first encountered Edna Grace Clarke, a schoolteacher. 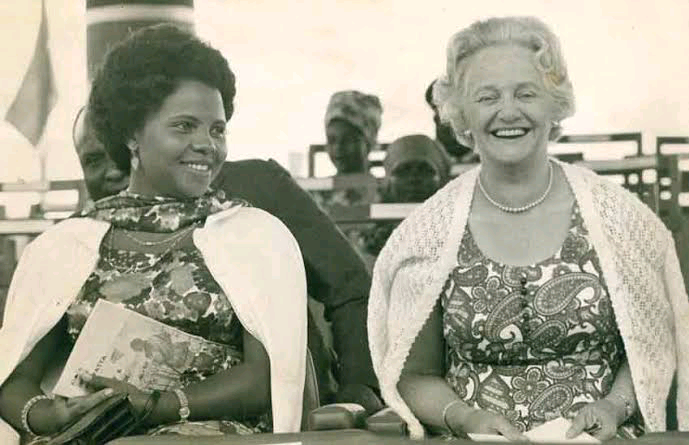 After Clarke's parents passed away, she and Mzee Kenyatta began dating. They got married in Sussex's Chanctonbury Registry Office on May 11th, 1942. Peter Magana Kenyatta was born to Mzee Jomo Kenyatta and Edna in August 1943. Although, they had stayed together for around two years.

Kenyatta eventually departed Sussex after WWII ended in 1945. Although he was already married to Grace Wahu, Kenyatta worried that she and their children would be unable to handle the country's harsh colonial authority and the reception they would receive upon arrival. Still, Kenyatta kept writing Edna letters, and in one from 1957 he remarked, "The news from you provided me considerable relief and consolation to my spirit."