By 5starFutbol (self media writer) | 7 months ago

The Devolution Conference happened in Makueni County which is the 7th since the Constitution of Kenya 2010 was promulgated. The conference brought many Governors together together with other leaders from all parts of the country who joined hands to grace the fruits of the devolution that have been evident since its introduction in the new constitution. 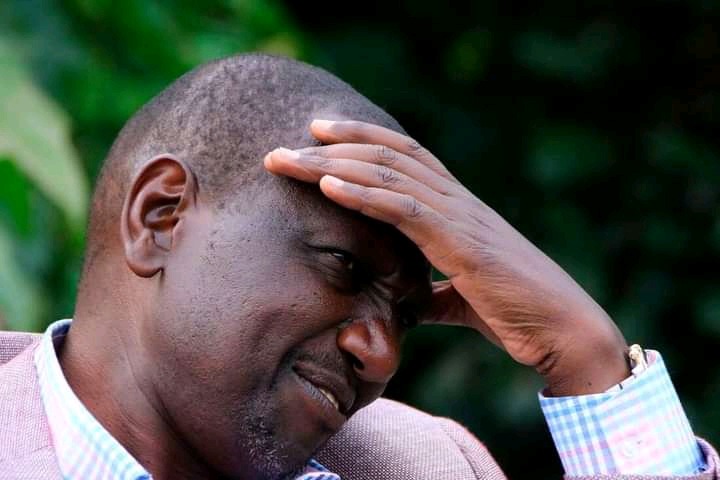 However the conference has brought a lot of political temperatures touching the deputy president after he skipped the important event. This made him to send a his chief of staff to represent him in the conference who was later dismissed. According to the informationthe reported by Citizen TV in the 9 p.m news, the Governor for Kakamega County Whycliffe Oparanya confirmed that they chased the chief of staff of the deputy president after he refused to attend the conference by himself.

How To Know If He Is About To Ask Me Out