ODM party leader Raila Odinga has of late been having a tour at the coast in a bid to popularise the Building Bridges Initiative BBI with the people. Sources close to the former Prime Minister have also revealed that Odinga was going to have a meeting with his coastal allies after they had threaten to ditch his ODM party and form a regional party. During his campaign trail Odinga who was accompanied by leaders from all over the country promised to fight for the coastal people's rights and champion for their lands to be given back. 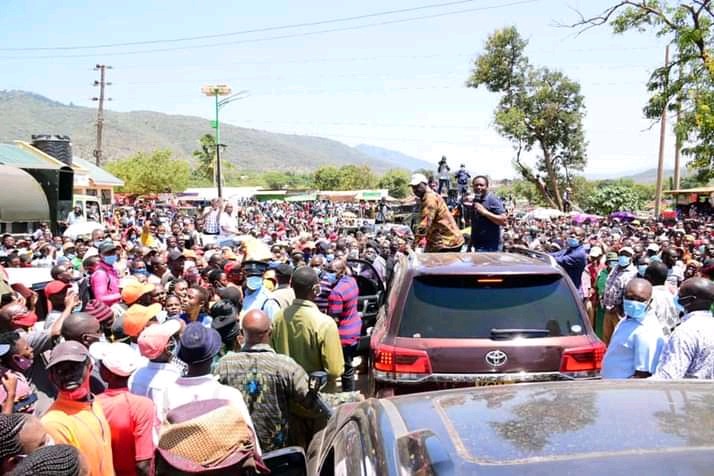 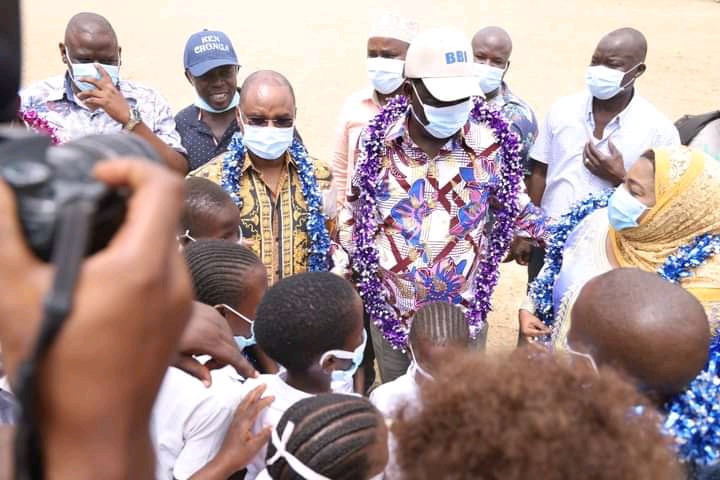 Mombasa politician Shabal was also present during the campaigns. His presence raised a lot of eyebrows as citizens wondered if he had dumped Jubilee party for ODM. National assembly minority whip was also present and had time to cement what Raila had said in their previous rallies in Voi and Taita. Other leaders who were present include Babu Owino and former Nairobi governor Evans Kidero. 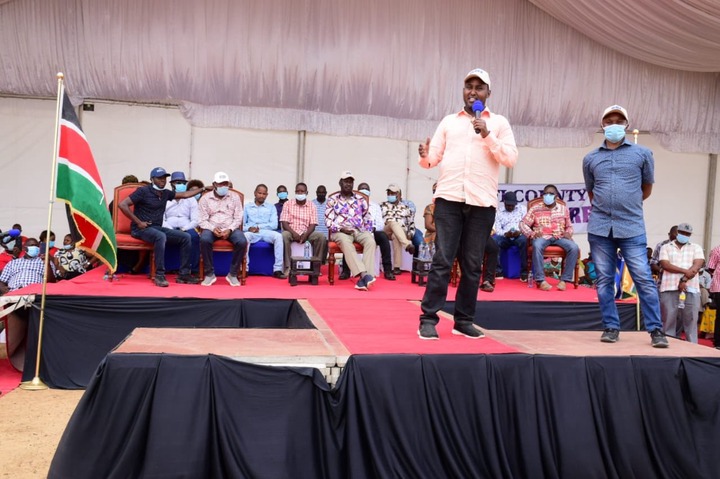 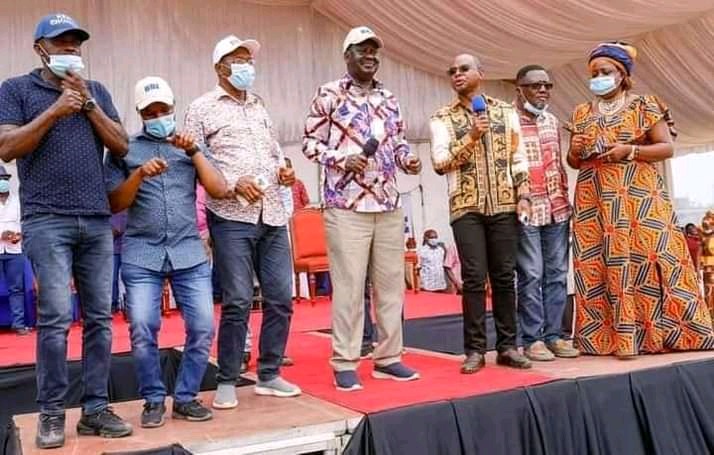 Raila Odinga with other leaders

It Will Be A Sigh Of Relief, Ruto's Men Says They Are Ready For Jubilee Divorce

Out Of The 70 Mps In Mt Kenya Region These Are The Ones Supporting Ruto? Popular Blogger Says