By youngvanp (self meida writer) | 11 days

People's Empowerment Candidate George Koimburi was today arrested by police in Kiambu for an offence he allegedly committed in 1994. 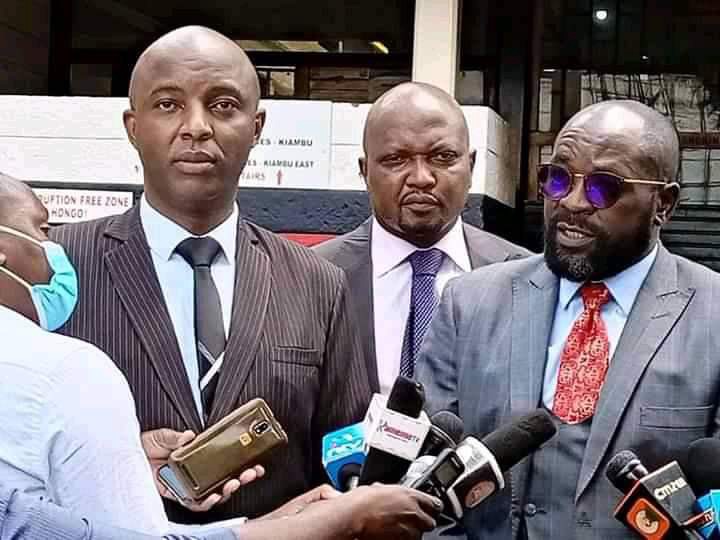 In what is seen as political intimidation, Koimburi was apprehended at a Kiambu police station after 27 years of purportedly committing the offence. According to the police record, Koimburi was arrested to shed more light on his 1994 KCSE results. 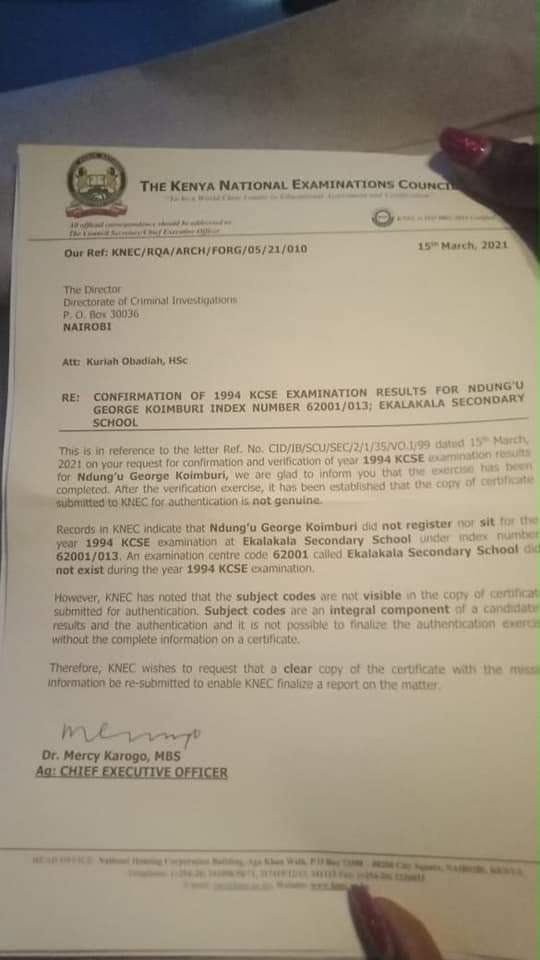 His party leader Moses Kuria in the company of lawyers Irungu Kangata and Cliff Ombeta who said that the charges were politically instigated because of his alignment to Deputy President William Ruto faction.

Kuria called in the state to respect the independence of the national police service and stop using them for political assignments to oppress their political opponents through trump up charges. 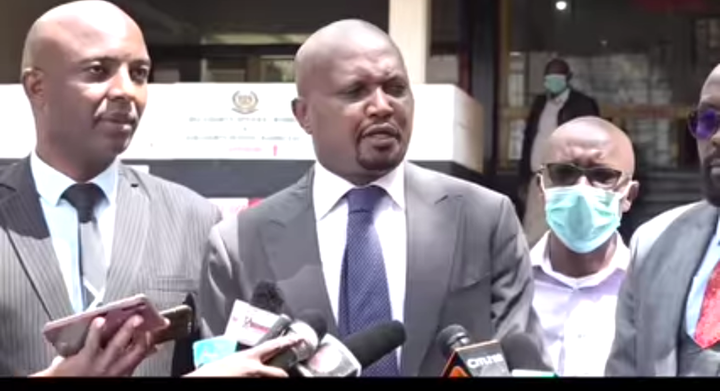 Muranga senator Irungu Kangata called on President Uhuru Kenyatta led party to stop intimidation and threats of leaders who had made a choice of supporting his deputy.

"We want to tell jubilee that Kenya is a multi-party democracy. They should respect the freedom and liberty and stop intimidation a d threats to people of tangatanga faction," he said

Koimburi had earlier on been charged with an offence of fake academic qualification papers that he presented to the Independence Electoral and boundaries commission. But his lawyers have read malice, they said that the documents are the same ones that he presented in 2017 when he was vying through Jubilee party. 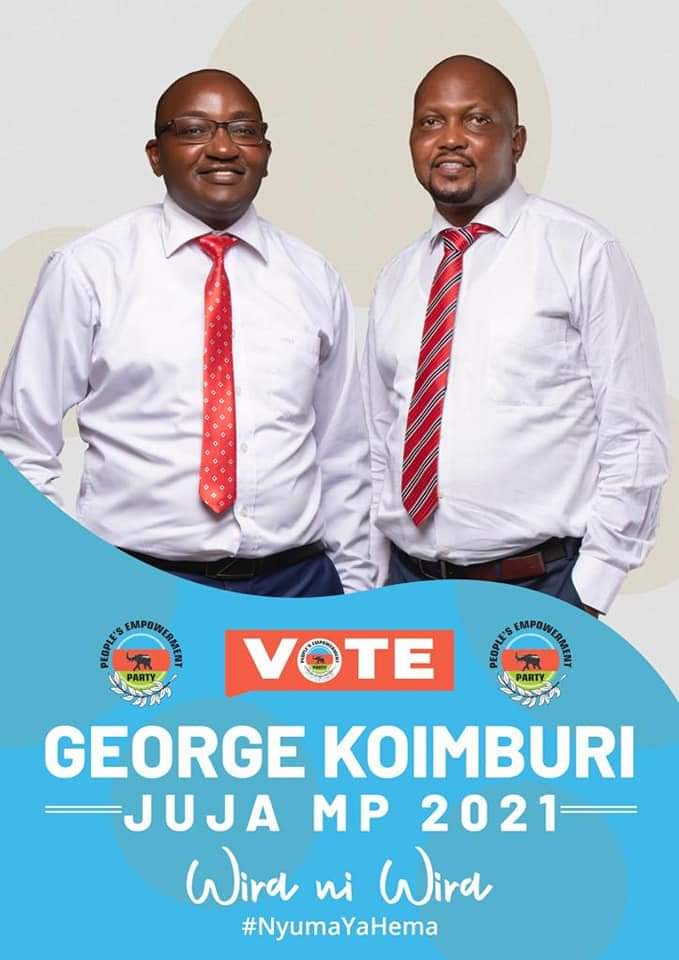 Koimburi is set to face off with the jubilee party Candidate who is also the widow to former Juja MP Susan Njeri Waititu.

Son Gives Father Thorough Beating After He Was Caught Doing This