Kanini Kega, a Kieni Member of Parliament, has revealed how Murang'a Senator Irungu Kang'ata pleaded with former Minister Raila Odinga to campaign for him as Senate Majority Whip. Kega revealed that he was there at a meeting where the senator made his prayers known to the ODM party leader while speaking to a political gathering during Raila's tour to Nyeri County yesterday. 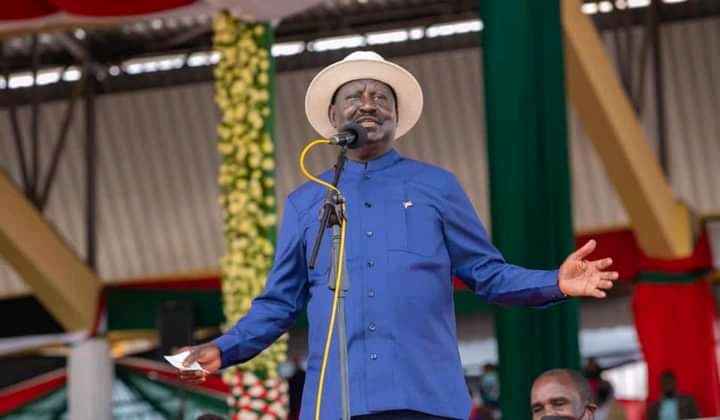 Raila helped the Murang'a Senator, who was now trashing him, get elected as the Majority Whip by successfully pushing his party to support the Jubilee party's leadership changes, according to the Kieni legislator.

As a result, Kang'ata was designated Senate Majority Whip, succeeding Susan Kihika, who had been removed from the job due to her ties to Deputy President Willian Ruto.

Similarly, Kega disclosed how Raila saved Senator Isaac Mwaura from the gutters and raised him to the House of Representatives, claiming that the ODM leader had greatly aided the Kikuyu community. Senator Issac Mwaura was taken from where he was and nominated to Parliament by Raila. Kega said that Raila also gave Racheal Shebesh her first nomination to parliament.