By FidelMarx (self meida writer) | 18 days 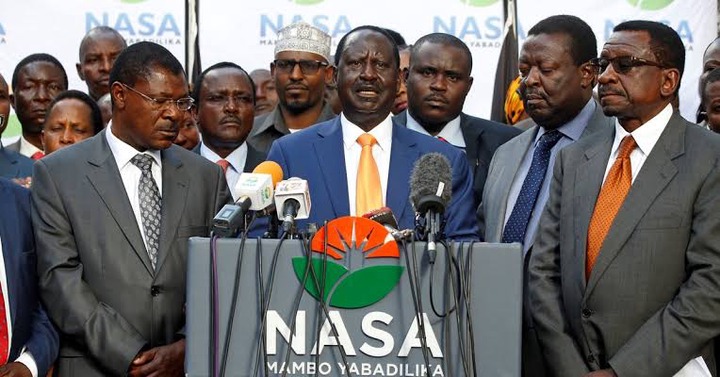 Recently, a team of ODM leaders and supporters led by COTU Secretary General Francis Atwoli, hinted that the 2022 general elections might be postponed, if BBI will not have been finalized by then.

Ruto yesterday, during his address in Embakasi West, assured Kenyans that the elections will not be postponed as some are alleging.

And now NASA principal and ANC Party leader Musalia Mudavadi, has echoed DP Ruto's call on the postponement of the 2022 elections. 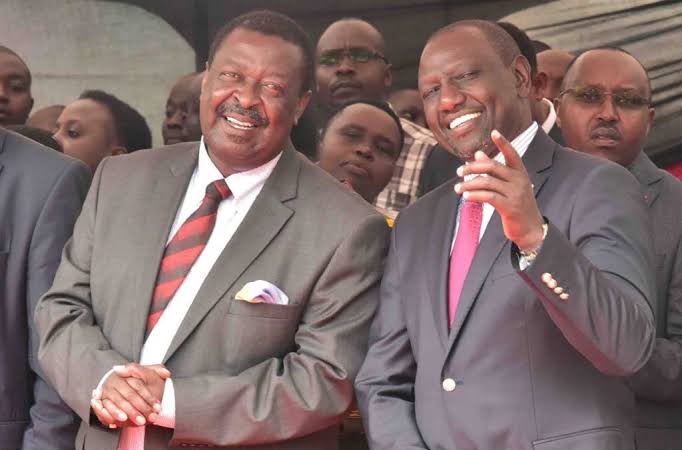 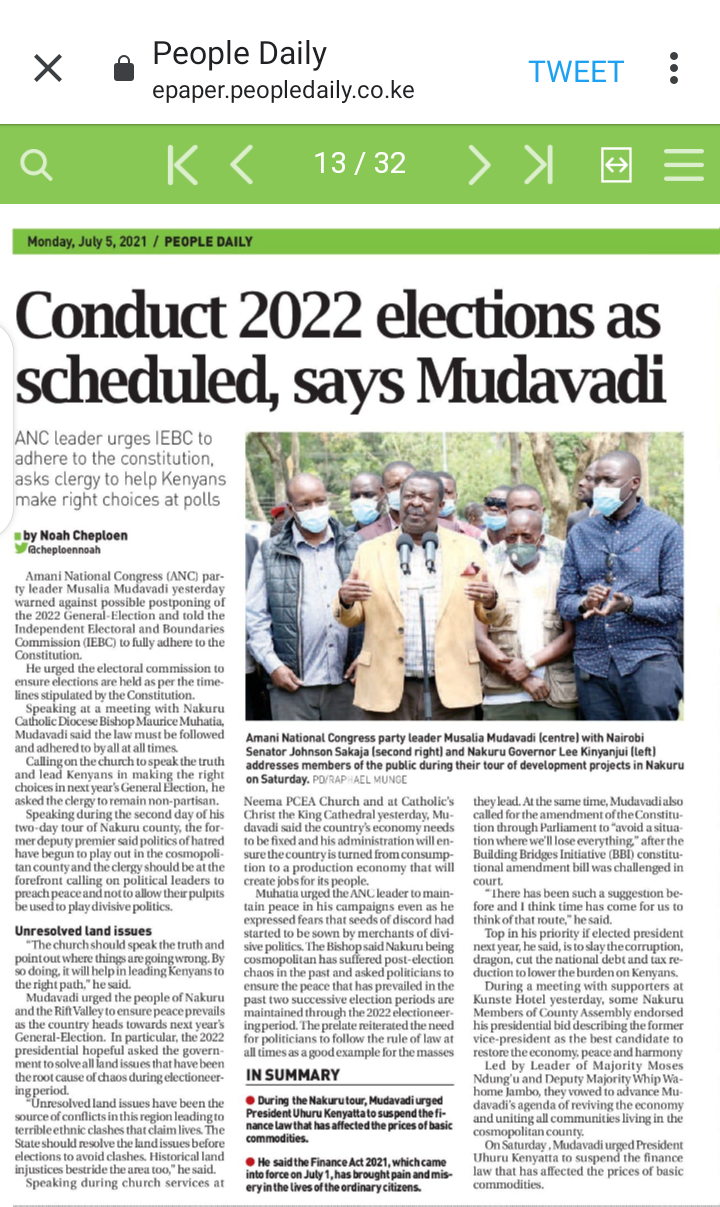 Musalia has already announced that he will be running for the 2022 presidency against Raila Odinga and Dp Ruto.

Already, IEBC through its chairman Wafula Chebukati has announced that the next general elections will be held on 9th August 2022, which is the second Tuesday of the month as stated by the constitution.