Jubilee party under the Azimio Coalition has held a press briefing addressing Kenyans after some of the people in their party won. Jeremiah Kioni thanked those who remained in Jubilee rather than following Honorable Ruto to his party, UDA. 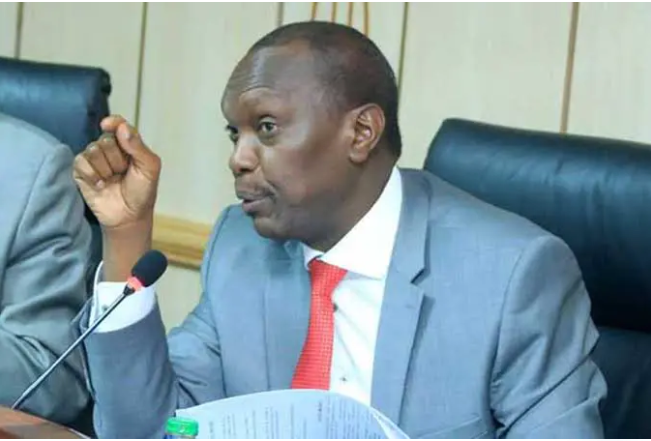 Speaking at the Jubilee headquarters in Nairobi, he admitted that the Kenya Kwanza presidential candidate William Ruto had defeated them in their own region, a place which has been in power since independence. Kioni has allegedly admitted and revealed that Raila Odinga of the Azimio coalition lost majority of votes the the Mt region after they failed to convince the people of central due to inadequate time to do so. He has also stated that UDA bagging majority of seats was as a result of their poor campaign strategies. To Kioni, they failed to give Raila majority of the votes froms the Mt region but atleast ensure that he bag some votes unlike in previous elections. 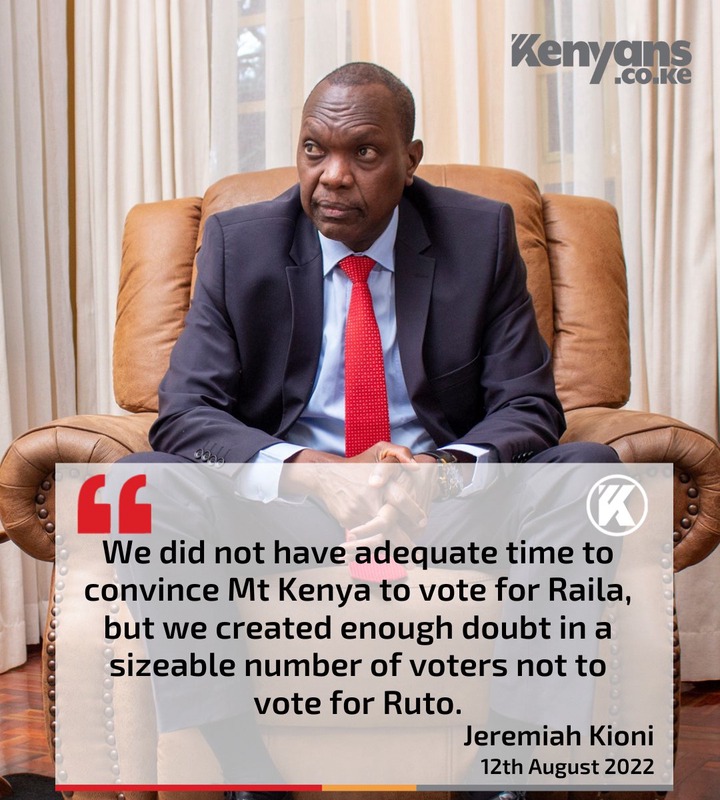 Kioni who lost his Ndaragwa parliamentary seat to United Democratic Alliance (UDA) candidate George Gachagua told journalists on Friday that the Mt Kenya region was worst hit by the “yellow wave” after the Deputy President William Ruto-led party secured a majority of votes from the vote-rich region.

In Mt.Kenya region,Ruto's UDA Party emerged Victorious after bagging all Gubernatorial,Senate,Mp and a large number of MCA positions. 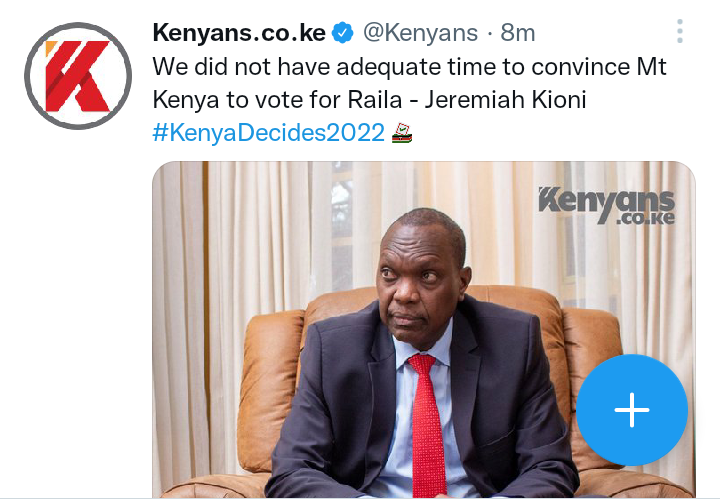