Roots Party's presidential candidate Professor George Wajackoyah has taken this year's 9th August elections by storm. During the launch of his manifesto at the KICC, Wajackoyah surprised many people after leaving them speechless when he jokingly revealed that his wife had beaten him twice. 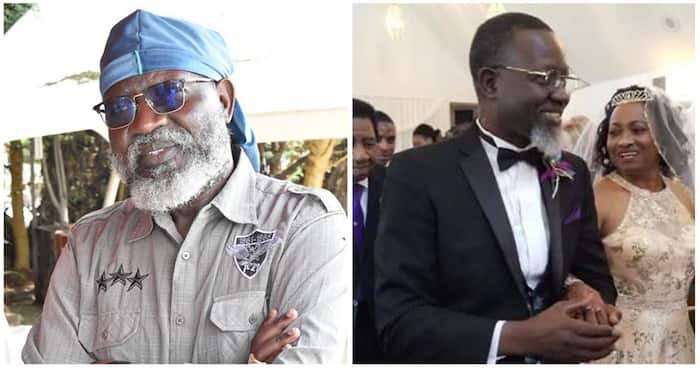 The Roots Party presidential candidate revealed that even though his wife had beaten him twice. The two had always found ways to resolve the issue without escalating it. His response each time was to walk away without retaliating.

He continued by saying, "lakini mimi bibi yangu amenipiga twice and nasema it's okay, I walk away. Akinichapa kofi nasema thank you mum. I walk away. Then she comes looking for me and says honey come back. What about if I slapped her back? Would we have peace in that house?" 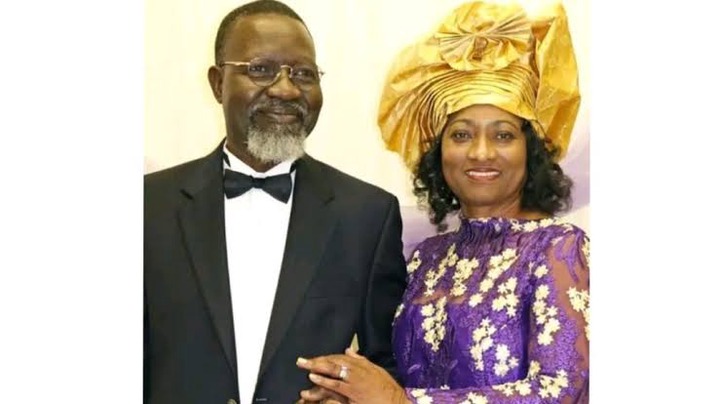 He said that there would be no domestic violence in his government. For the few cases that would arise, his government would look into them and try to find mechanism that would bring about workable solutions before rushing to police station as a last resolve.

Uhuru Admit To The Kumi-Kumi Pact Between Him and Ruto, Says Why He Dropped The Commitment

Reason Why He Aborted The Pledge KUMI YANGU KUMI YA RUTO