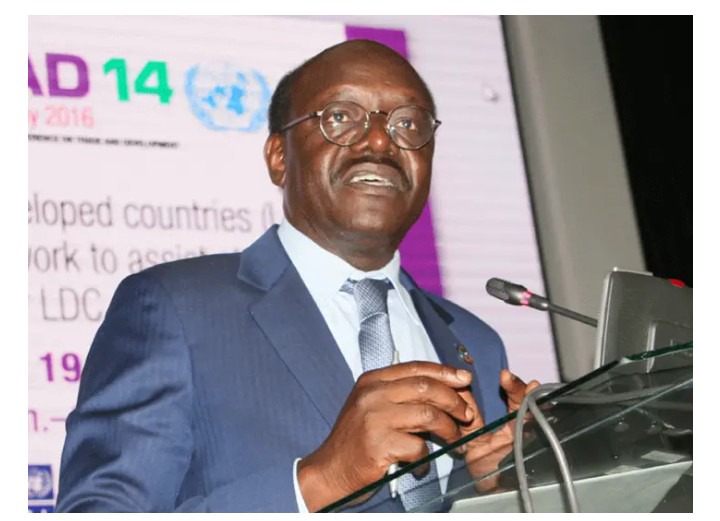 Former presidential aspirant honorable Mukhisa Kituyi now alleges Martha Karua wrecked his presidential hopes as he declares who he will vote for in the August polls.

Before backing down to support Raila Odinga, Mukhisa Kituyi was one of the presidential hopefuls vying to succeed President Uhuru Kenyatta in the August polls.

Mukhisa Kithuyi has stated that he will vote for Raila Odinga and Martha Karua for the presidency in the August elections, claiming that Rigathi Gachagua is unfit to manage the country as Deputy President.

"Martha Karua shattered my presidential hopes. I will cast my vote for her. Gachagua is unfit for any position, including that of a cook. Period," Mukhisa Kituyi said.

William Ruto and Raila Odinga, however, will be expected to face off in the August polls with their running mates.

On the other hand, today morning, Meru County Governor Hon Kiraitu Murungi cried foul, alleging that some Azimio Big Boys are plotting to force him out of office, despite the fact that he is a member of the Azimio-One Kenya Coalition pushing for Raila's presidency ahead of the much-anticipated 2022 general election. 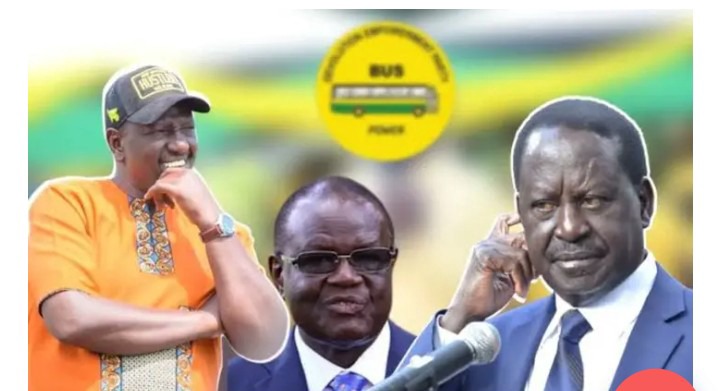 According to an exclusive story published by The Nation Media Group on Sunday, Vocal Mt Kenya Governor has expressed regret that CS Peter Munya and his colleagues are introducing rivalry to the Azimio la Umoja while DP William Ruto is working in harmony.

Governor Kiraitu Murungi, though, told the media station on Sunday that he and his supporters aren't ready to engage in National Politics until the ongoing issue where some leaders want to own Azimio Campaigns has been resolved.

This, Governor Kiraitu said after accusing Munya of bankrolling his Competitor ahead of the much-awaited 2022 general election. Thank you for reading kindly click, comment, share and follow up with us for more updates coming and don't forget to leave your comments on our page.

'My StepDad Turned Me Into His 3rd Wife, Forcefully Slept With Me, I Got Pregnant' Girl, 16 Narrates

How To Know If He Loves You