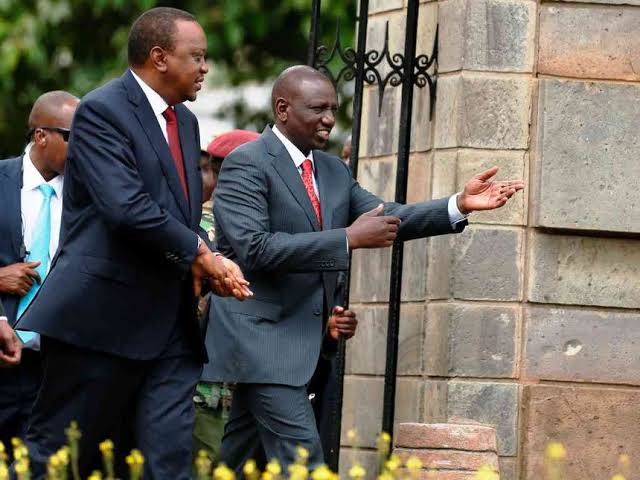 Addressing the nation via another viral video clip shared by k24, the ODM Party Leader has now announced that it's indeed sad and disturbing that some leaders who are known to grab public lands and public resources have now started to form fake political alliances as well as fake promises.

Raila, via another speech perceived to be a direct attack on Kirinyaga County Governor Hon Anne Mumbi Waiguru, has now announced that Kenyans can't and won't be shocked if some people agreed to support Ruto. He has additionally urged Kenyans of goodwill to resist Ruto's political promises, adding that Kenya cannot depend on simple handouts but permanent solutions. 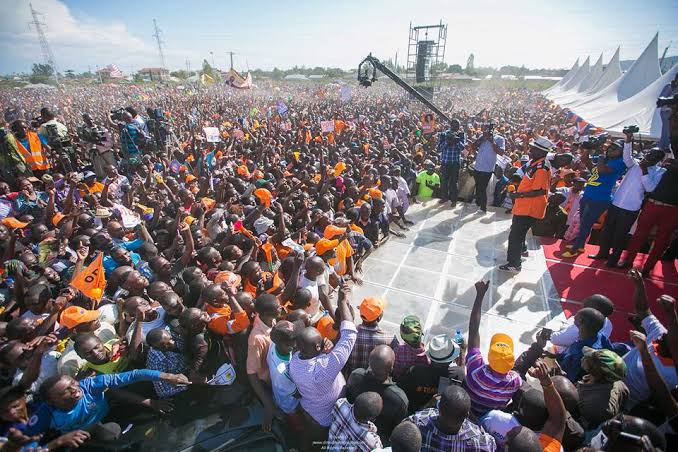 But then, Raila's message comes hours after Kirinyaga County Governor Hon Anne Waiguru an all of President Uhuru Kenyatta told Citizen Tv that it was indeed sad and unfortunate there even a section of Mt Kenya leaders weren't supporting BBI. But when asked about Raila's popularity, She has reported that cheating is bad and as far as things on the ground are concerned, even defending her Governor seat via Jubilee Party will be an uphill battle. 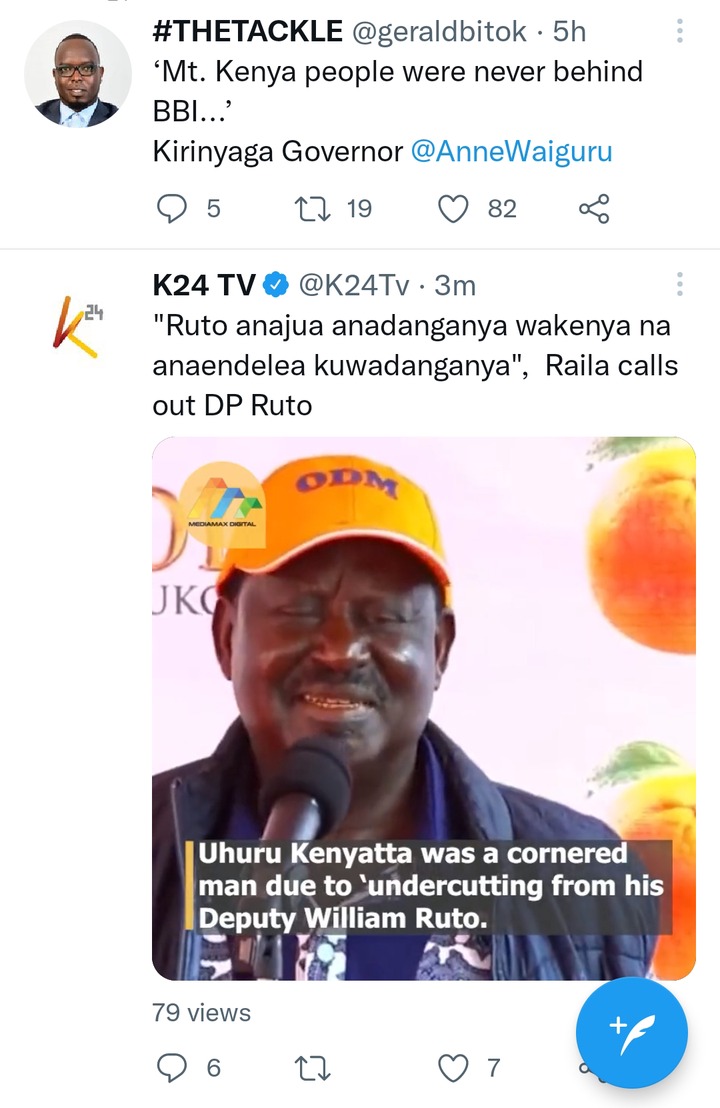