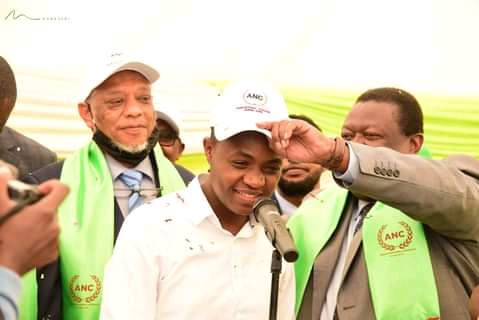 "Today as a party we have made strides by unveiling Simon Kamau Gikuru as ANC's New Secretary General. ANC Party is determined to reach all parts of our great nation with a message of peace and economic recovery.as a party we will ensure on the negotiating table youth, women and people with disabilities are all part of decision making." He said.

This post has elicited several reactions from Kenyans, who have mocked him saying that he has just made that appointment in an effort to woo Mt Kenya region people to vote for him next year. They have argued that the appointment of Kamau will not change a lot in changing the decisions of the people from the mountain. 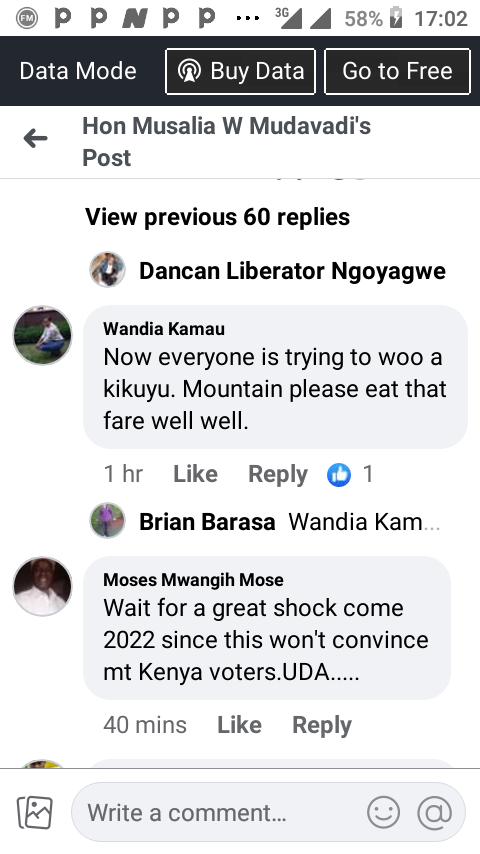 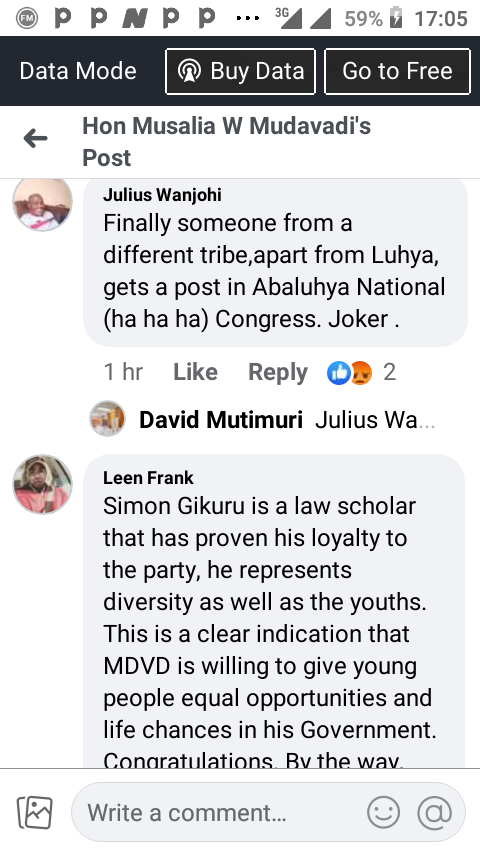 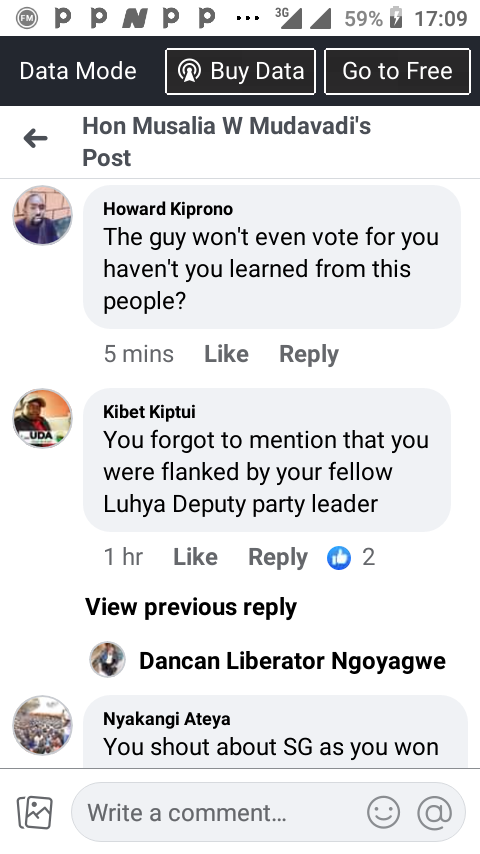 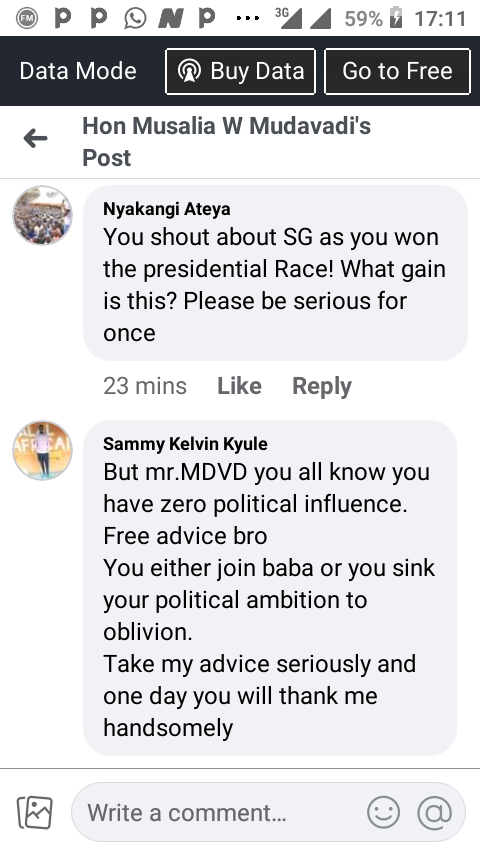 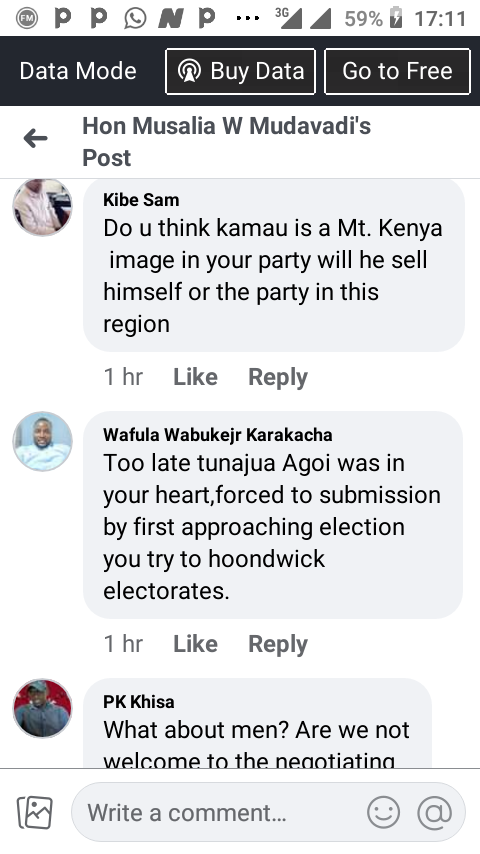 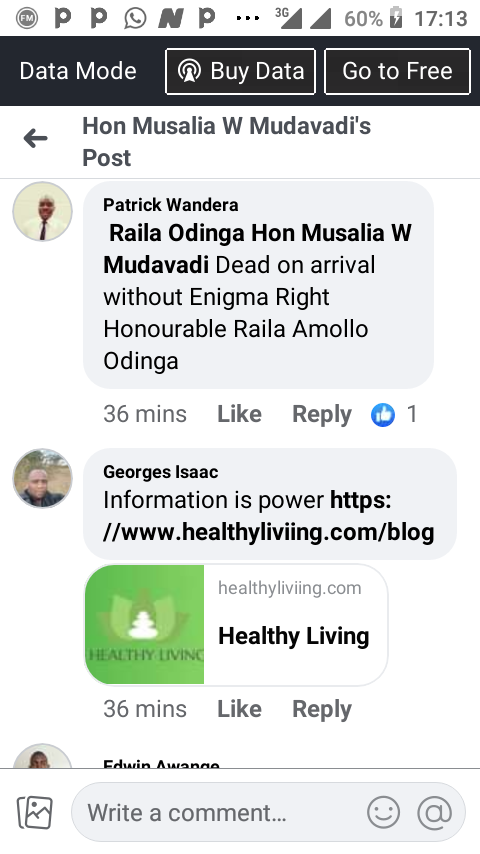 Will Mt Kenya Vote For Raila Alone or They'll Include Governors, Senators, MPs & Others -Kisiang'ani