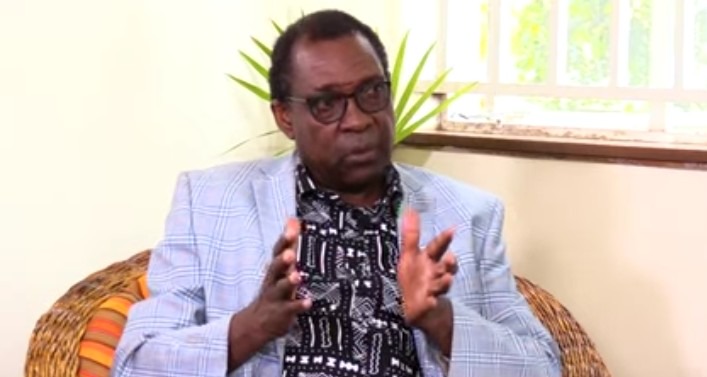 Political analyst professor Herman manyora has weighed in on the alleged silent murmurs withing mount Kenya about being Shortchanged by Ruto administration and the relationship between the president and his deputy Rigathi Gachagwa.

Speaking through his YouTube channel on Wednesday, Manyora dismissed claims that the president and his deputy aren't reading from the same script.

"The president and his deputy are in a good working relationship", said professor Herman Manyora.

However, he was quick to add that it doesn't mean Gachagwa isn't scheming saying the he may decide to think of becoming a president.

According to manyora the best time for Gachagwa to be president is in the 2027 presidential election and not 2032.

This is because in 2032, no body will be ready to accept a Kikuyu president after Kikuyus have had three of their sons as presidents.

Besides, he said a lot of things would have changed by 2032 that may disadvantage the former Mathira member of Parliament.

He said 2027 is best time because the Kikuyus will be a determining factor and if a strong Kikuyu candidate contests, president Ruto will find it difficult at the ballot.

"In 2027 if a Strong Kikuyu candidate vies, we will have three or four candidates including the president whereby a candidate from mount Kenya will have an upper hand", said Manyora.

Do you agree with professor? Feel free to share your thoughts and comments on this on our comments platform.