John Adams: The First American President To Live In The White House

By BrightO (self media writer) | 9 days ago 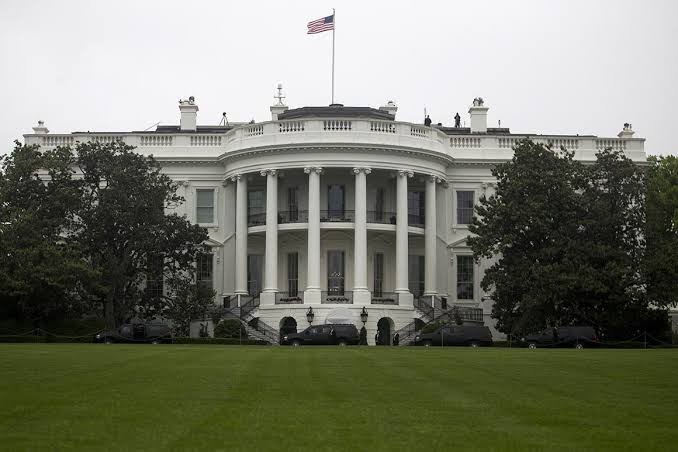 Since the founding of the country, the American government has always been an enviable one. The way issues impacting the welfare of the American people have been handled in the past has demonstrated that whoever becomes president places a high value on the responsibility of caring for the country. The nation, on the other hand, provides comfort to everyone who takes up this great mantle. They are provided with the finest clothing, food, appliances, and, of course, residences. The White House, which is known for its comfort, structural stability, and security, has served as this house.

The White House is well-known throughout the world, not only for its architecture, but also for the provisions made for those who live there at regular intervals, as stipulated by the American constitution. It is known as the base of power, the home and office of the American President, who, as long as he holds the title of President, is arguably one of the most powerful men on the planet. The president's office, which serves as his home and the location where difficult decisions are made, is well-known, yet it did not always exist. In terms of American history, the White House was built after the country's independence in 1792, and by the time it was finished, at least a couple Presidents had managed the country from their residences. 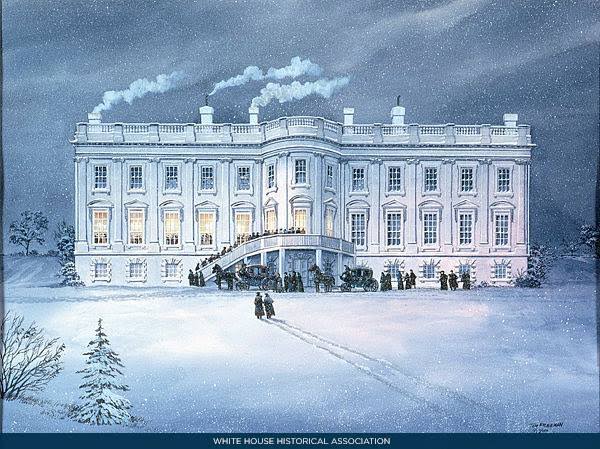 According to reports, construction on the White House began in 1792 at the request of George Washington, the first American president. Washington, along with a few others, saw the need for the country to have a focal point, a structure where newly elected presidents would stay for the duration of their term. Washington's advice was significant because he was the first president and the general who led America to independence from the monarchy. Several designs were sent to Washington's home, where he and a few others evaluated the plans, chose the best structure, including the plans for the rooms, secret compartments, and even a suitable location for it. 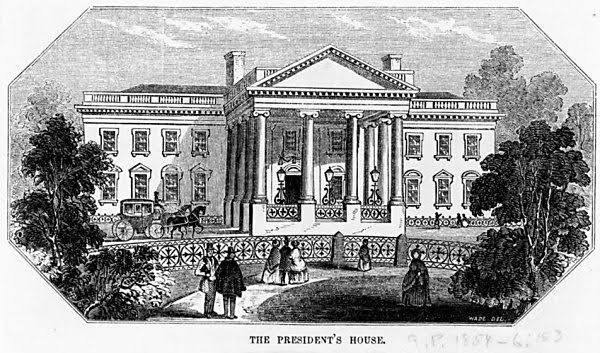 According to historical accounts, he chose a design by an Irish-American architect named James Hoban from among the designs delivered to Washington. While Washington never lived in the White House, he was an integral part of its construction, facilitating structural plans, ensuring he chose the right plans, and directing the use of the appropriate instruments. Though there are claims that the employees who aided the otherwise speedy construction of the White House were slaves who actively worked in quarries to produce building materials for the White House. 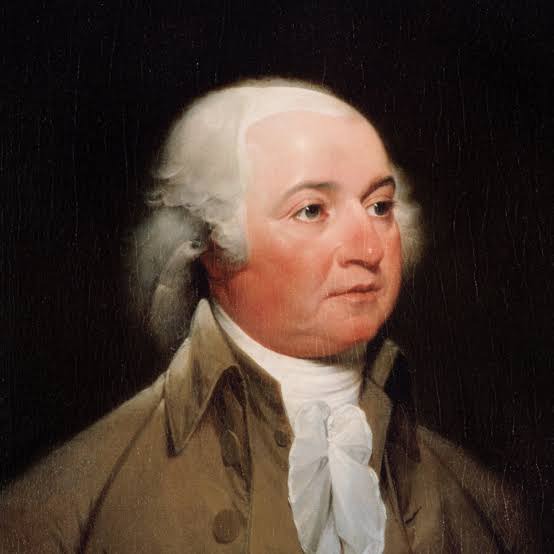 Among individuals who are reported to have worked persistently in this direction are the Immigrants who had come to America seeking a better life. The immigrants were paid a reasonable rate, and so they worked quite relentlessly with numerous others for at least eight years until the white house was done. The construction of this majestic structure we can see today on television was completed on November 1, 1800, and at the time, John Adams had emerged as President of the American nation after the 1796 elections, where He prevailed over his competitor, Thomas Jefferson. 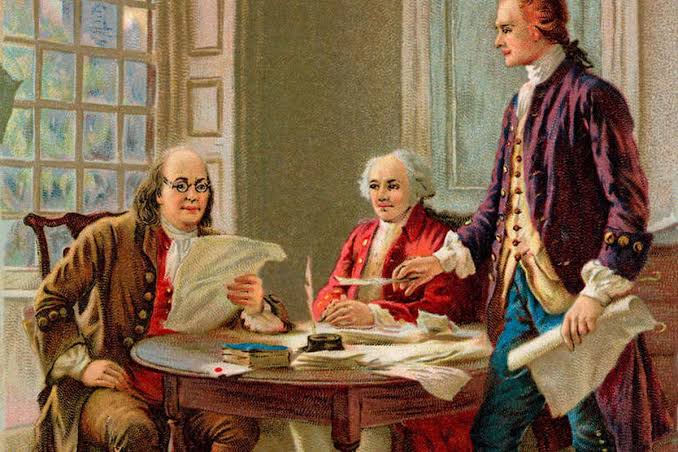 The intriguing thing is that if the construction had concluded just one year after, John Adams wouldn't have been the first to call the white house home. However, the same year when his time was to expire, was when the work was done, and he moved in by 1800. There fact, when he moved in, there were still artists, painters, and furniture workers working nonstop to complete the house. Although the mansion appeared to be unfinished at the time he moved in, he established himself as the first US president to stay in what was once known as "The President's House."

Adams had been staying in a nearby hotel for months before moving into the White House, so it seems sense that he would move in as the finishing touches were being completed. Unfortunately, Adams only stayed at the White House for a few months since he lost the next election to Thomas Jefferson, who immediately moved into the American President's residence after being sworn in. Even if Adams only stayed in the White House for a few months, he would go down in history as the first president to do so. The first president of the United States, George Washington, is still remembered as the first and only president who did not serve in the White House.