Davis Chirchir, a reticent but well-connected technocrat, rose to prominence after President Uhuru Kenyatta appointed him as Energy Cabinet Secretary during the Jubilee's first term. 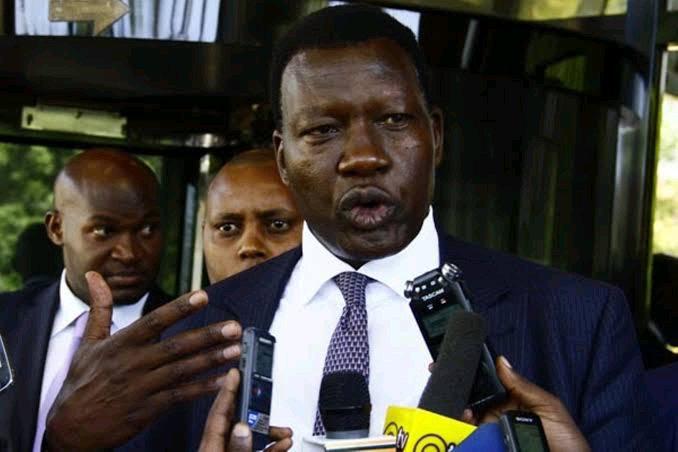 Chirchir, who was born in 1960, has held numerous positions in both business and politics.

Despite being portrayed as complacent by many, Chirchir is widely regarded as a two-faced man who has mastered the art of corporate and political survival. He is currently the Chief of Staff at the Deputy President's Office, which is currently held by William Samoei Ruto.

Following the death of Ken Osinde, the former CS was appointed as Ruto's Chief of Staff, and his return raised concern in the Azimio La Umoja faction. 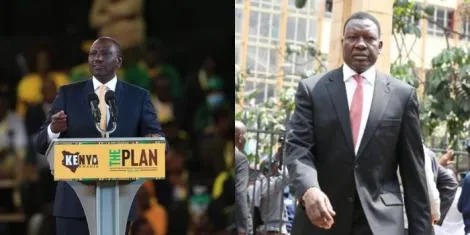 He is responsible for ensuring the proper usage of human resources and capability at the DP's office in his capacity. Aside from that, he serves as a political architect, overseeing the preparation and execution of Ruto's State House campaign.

During the country's electoral cycle, Chirchir, a silent political operative and IT guru, becomes more visible.

Surprisingly, he does not have or manage any social media accounts.

Chirchir was designated as Uhuru's Chief Agent in the 2017 General Election.

He formerly worked as the Director of Information Technology (IT) at the now-defunct Interim Independent Electoral Commission (IIEC). 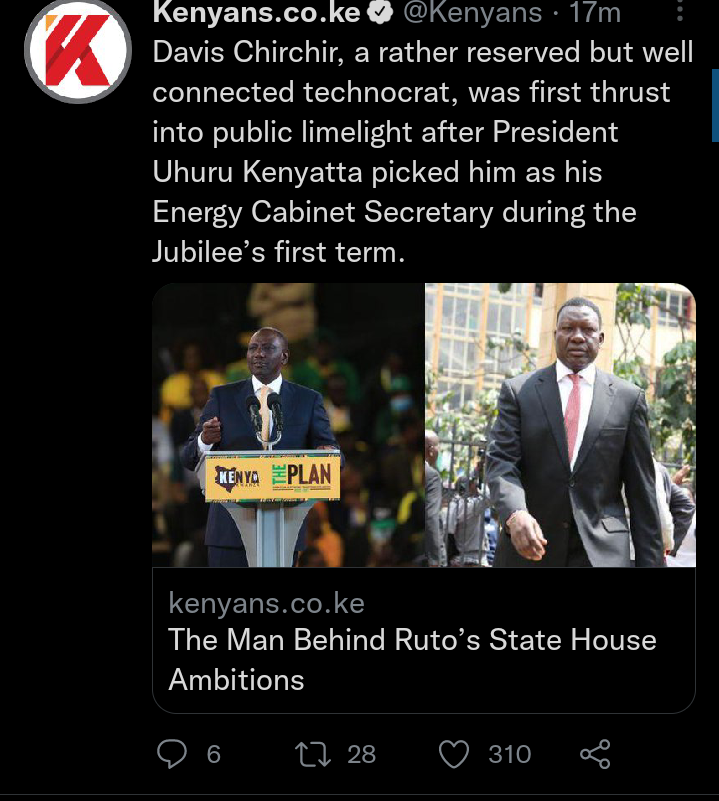 Chirchir is also credited with Jubilee's 2013 triumph and was given a ministerial seat as a result.

In 2017, he was personally accused of repeatedly accessing into Wafula Chebukati's IEBC account in order to help President Uhuru Kenyatta win the elections.

Raila Odinga, who challenged the results of the 2017 elections, said that Chirchir hacked into the IEBC chairman account and changed the election results.

Raila claimed that Chirchir was also involved in the checking of electoral materials printed along Mombasa Road.

What Unfaithfulness Attracts In Your Life

19 Habits For A Meaningful Life

"Tell Museveni's Son, I Can Buy The Whole of Uganda's Army and Pay Them for 10 Years" Alinur Mohamed

Meet A Woman Who Has Married 2 Husband's and Living With Them in the Same House.