Leader Who Was There When DP Ruto Almost Slapped Uhuru Speaks Out, Makes Clarifications 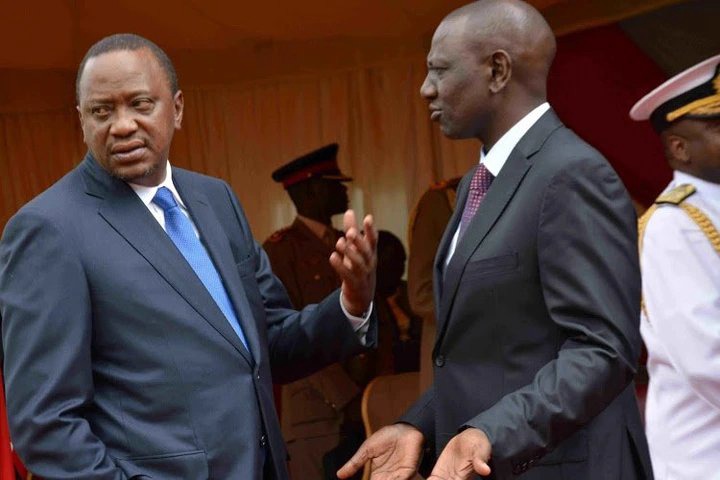 The recording, in which Deputy President William Ruto can be heard speaking to elders from the Kikuyu tribe during a meeting on Friday at his official residence in the Karen area of Nairobi, gives light on the tense hours that followed the Supreme Court's historic ruling.

However, according to Kung'u Muigai, the DP and President Uhuru Kenyatta's disagreements at the time, which nearly turned violent, amounted to nothing and both leaders were unhappy.

He stated that he was present during the 2017 dispute between DP Ruto and President Uhuru. 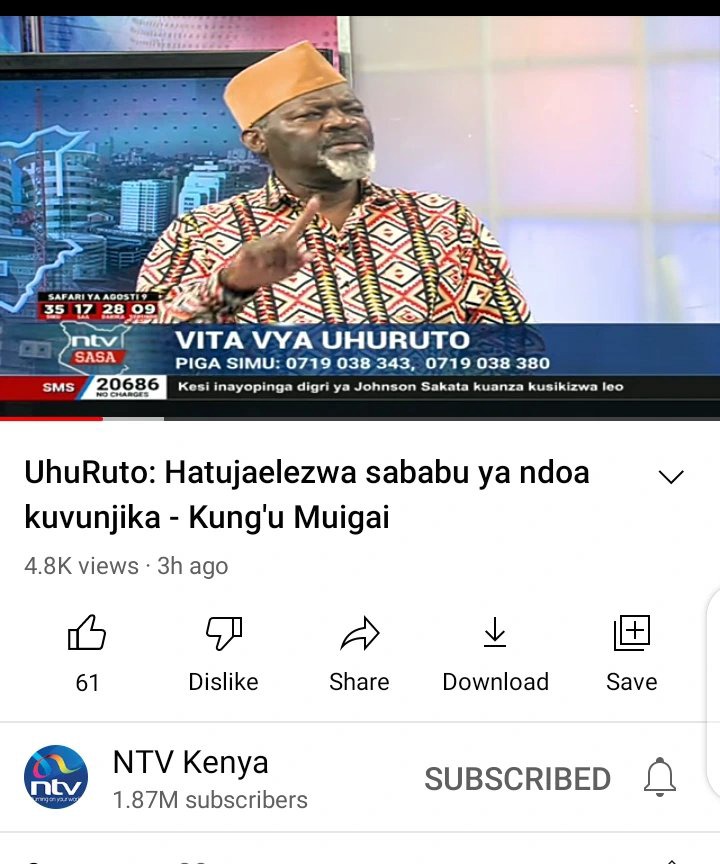 "I was present when this topic arose.

Uhuru was so frustrated and disheartened that he pondered not running in the rerun race. "It was a typical argument," he said.

"It was a narrow escape."

I can speak to this based on my own experience. That is an excellent point. Ruto was the one who advised him against carrying out his scheme. Ruto reminded Uhuru that he could not simply depart like they had been defeated. I am close and was close to both of them at this specific moment, " Kung'u Muigai continued.

Muigai was the one who led Kikuyu Elders to Deputy President William Ruto and spoke to NTV today.

He added that it was humorous that certain ODM leaders were criticizing DP Ruto when they had abused Uhuru and Mama Ngina during the 2013 and 2017 general elections.Video