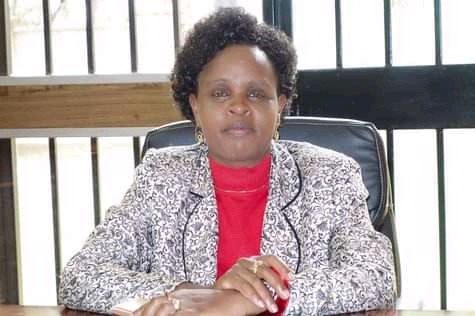 When the Eldoret Court sentenced former Eldoret South Member of Parliament Peris Simam to a long jail sentence in 2016, it appeared as if it was over for the once ODM legislator.

The former MP was accused of corruption and abuse of office when she served as a Parliamentarian between 2008 and 2013.

However, after six months behind bars, Simam secured her freedom after paying cash bail.

For a while, it appeared as if the former teacher had abandoned politics. She kept off the limelight, avoided political activities. Put simply, she was tactically withdrawing from the scene. But that is not the case- Simam is up and running! 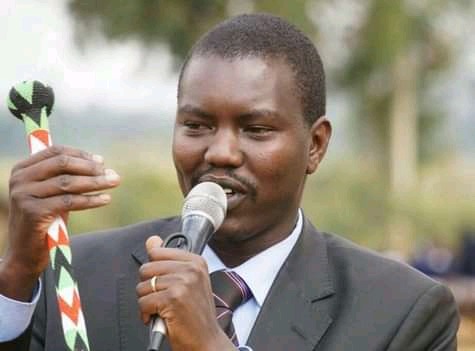 With Uasin Gishu Governor Jackson Kiplagat Mandago expected to exit office at the end of his second and final term in 2022, Simam is among those eyeing the powerful position.

The former teacher-cum-politician has already hit the road running as she intends to pull a shocker to stun the heavyweights and clinch the seat.

Already, businessman Zedekiah Bundotich Kiprop alias Buzeki, has declared his bid for the seat having lost to Mandago during the 2017 showdown.

Buzeki is now seen as the front runner for the seat. However, his political bad blood with Deputy President William Ruto could cost him the position once again. 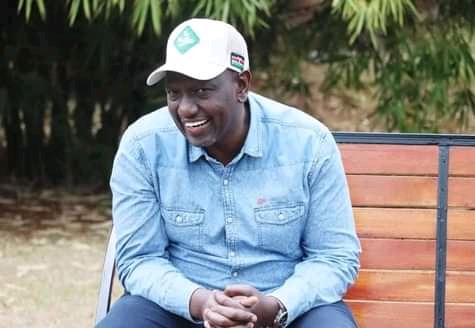 The Ruto factor will play a key role in determining the next Uasin Gishu county Governor with United Democratic Alliance party set to become the party of choice for all those eyeing the seat.

Besides Buzeki and Simam, Soy MP Caleb Kositany is also a favourite to win the seat.

On paper, Kositany is a front runner owing to his close links with the DP. But being a game of politics, anything can happen any time.

As it stands, Simam will face Kositany in the battle for UDA party ticket during the nominations. If she pulls a surprise to clinch the party ticket, the race to succeed Mandago will be a done deal even before the August 2022 poll. But can she really do it?