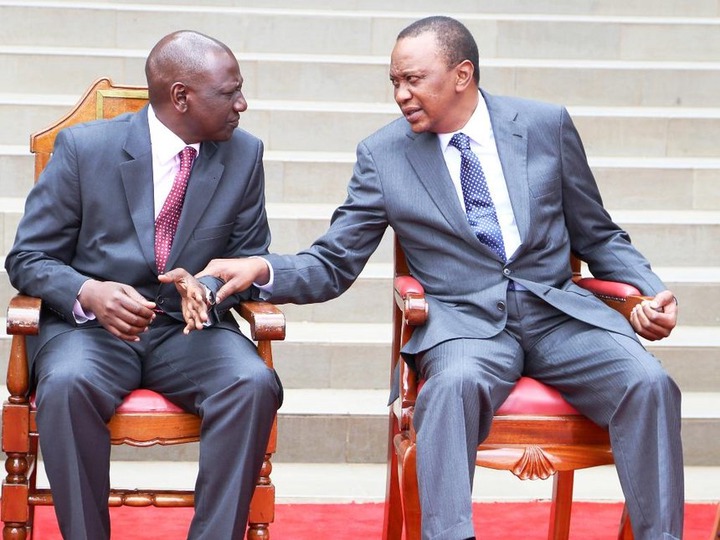 He is a determined leader who cooperate without betraying his closed friend.

Ironically, Uhuru Kenyatta avoid Ruto this time he is bidding for Presidency, and yet he appointed him in 2013 and 2017 as his running mate, why did he say DP Ruto is bad, and he has been his best running mate since 2013.

In reality, Uhuru Kenyatta could have avoided William Ruto in 2017 elections and chose another running to replace William Ruto who currently describes him as terrible guy.

It is obvious Uhuru Kenyatta just used William Ruto's popularity in Rift Valley and other part of Kenya to just become the president of Kenya.

This is confirmed by the way he abandoned William Ruto in 2018, after general election of 2017 it seems Uhuru Kenyatta realized he doesn't need William Ruto's support again therefore he starts to depart him in favor of Raila Odinga.

Development Is Not In Kalonzo's DNA, He Is Intrinsically Incapable; Dr Alfred Mutua Attacks Kalonzo

Mwangi Kiunjuri Now Indirectly Tells Ruto Why He Can't Get Mt Kenya Votes, Tells Him What To Do

The Big Discussion, Ksh 6,000 Per Month Or Wheelbarrow In Kenya's Politics?