By Kadi (self media writer) | 4 months ago

Raila Odinga is gradually harvesting more supporters from all corners across the country. This happens as those who were aspiring to be presidents have started stepping down to give him a chance to become the president. This comes after Kivutha Kibwana's recent announcement where he officially declared that he has surrendered from presidential race. 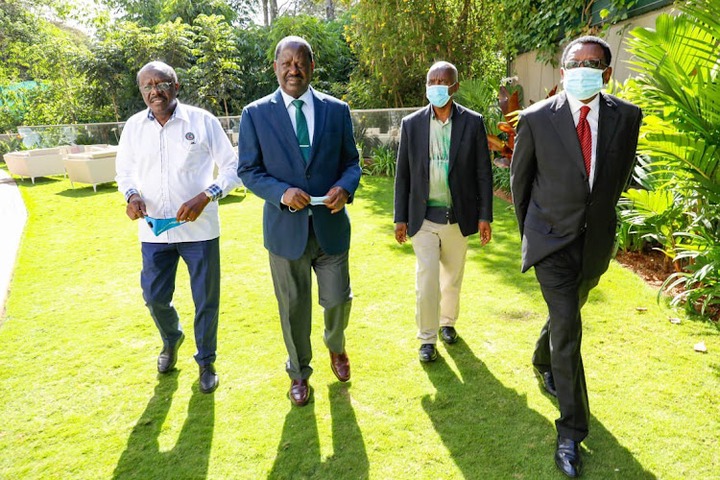 He said that after consulting with his people, they told him he still has time to to try presidency after the next president. They convinced him to give Raila a chance and support him so that he can get votes from his County. This is exactly what Kivutha Kibwana did saying he is still young to vie for presidency in the next regime. 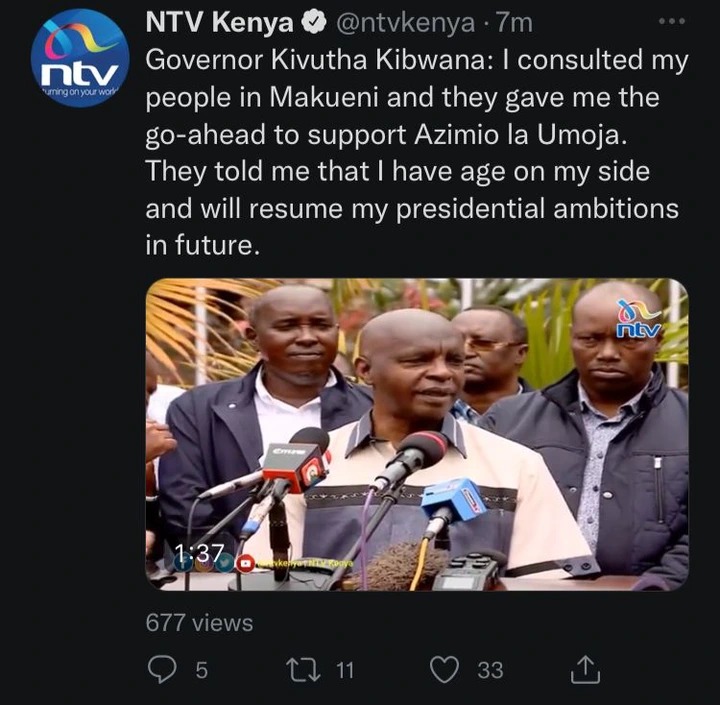