By Princehenderson (self meida writer) | 3 days 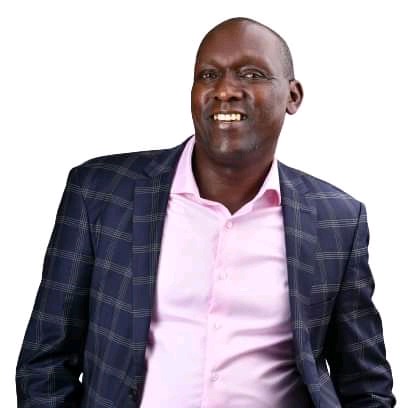 Kariri Njama, the Jubilee party's candidate in the recent Kiambaa by-election, has refuted Mathira MP Rigathi Gachagua's accusations that he was threatened to leave the United Democratic Alliance (UDA) and run for the ruling party. 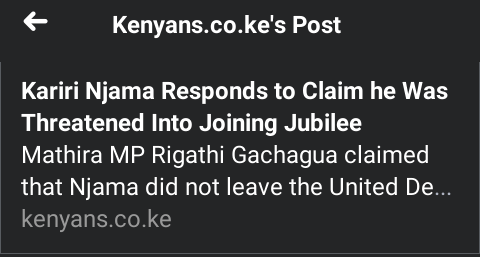 Gachagua stated this in an interview, claiming that Njama did not quit UDA of his own free will.

"After Koinange died, UDA groomed Njama to be our candidate.

"In fact, we conducted a poll, and he received 92 percent of the vote."

"When Jubilee realized he was the man to beat, they summoned him, harassed him, threatened him, and forced him to join Jubilee."

"He arrived, presented his situation to us, and we let him go," Gachagua said.

Njama, on the other hand, rejected the charges, stating that Gachagua had the right to his opinion.

"No one can claim that I was threatened because of his statement."

“We live in a democratic country, and he has the right to assert his claim.”

"You can't declare you're a candidate for any party unless you've stated definitely whose party you'll be in," Njama said. 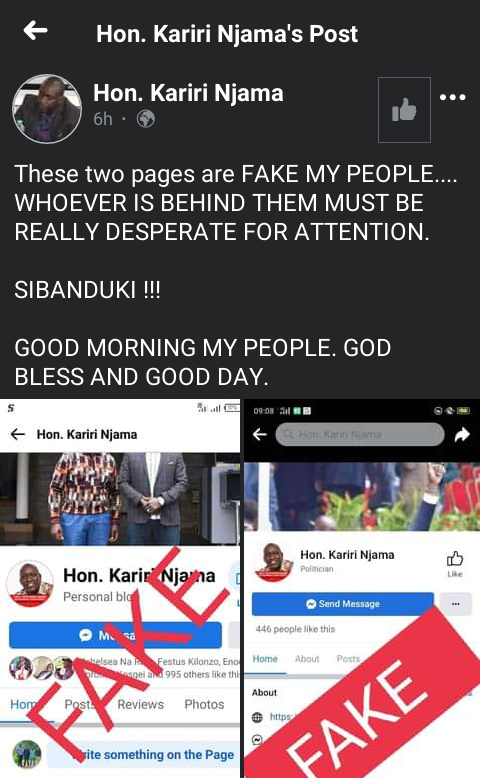 Player Undergoes Medicals In West London Ahead Of Move, Latest On Transfers

Murathe Was Right, Kanini Kega Reveal What Mt Kenya Will do to Raila, Ruto When The Right Time Comes

"The Pressure Cooker is About to Burst", Grand Mullah's Coded Message to Netizens

PS Karanja Kibicho Allegedly Wants Chiefs to be Armed and Regroup in to a Militia Backed by State.