There will be general elections on August 9, 2022; the IEBC has bought 14,000 KIEMS kits for use in those polls. About half a month remains till the elections. Since the IEBC has not yet received the complete list of presidential candidates, which is due on June 30, 2022, according to Chairwoman Wafula Chebukati, the commission has not yet purchased ballots. 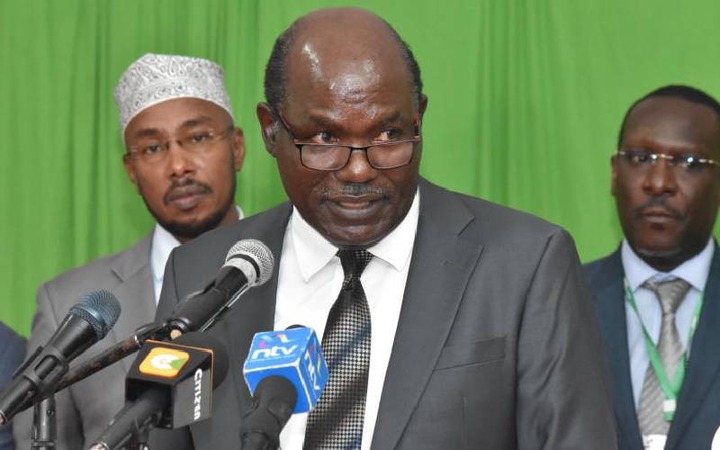 As part of our preparations for the upcoming elections, our organization has purchased 14,000 KIEMS kits. According to his numbers, 44,000 kits were used last year. Chebukati has stated that 300,000 temporary workers will be hired for the contentious elections. The Independent Electoral and Boundaries Commission (IEBC) has promised that no voter will be denied their democratic right by using an alphanumeric search during the polls. 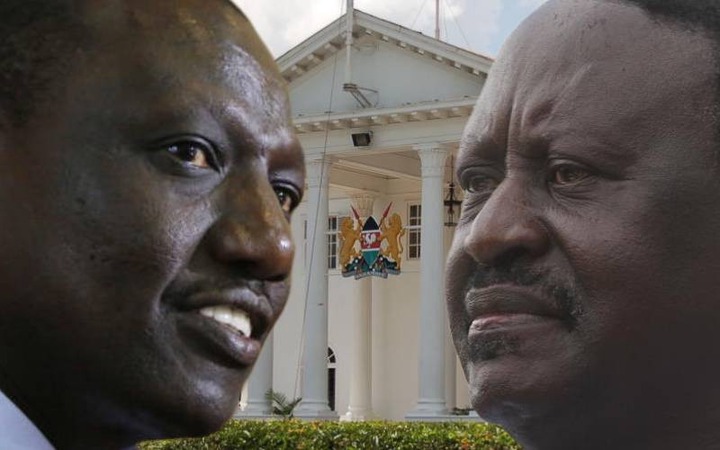 In light of the recent lawsuit against Representative Sabina Chege for allegedly manipulating the vote, Chebukati claimed the commission has "no teeth to bite" against election fraud. Chege was accused of using the vote tally. Sabina Chege effectively forbids legal action against dishonest public officials. As Chebukati explained, this department's only recourse is to forward concerns to the DPP. Although the Constitution requires it, we are unable to convene them. A plea was made on our behalf. The decision on our appeal will be made next week. 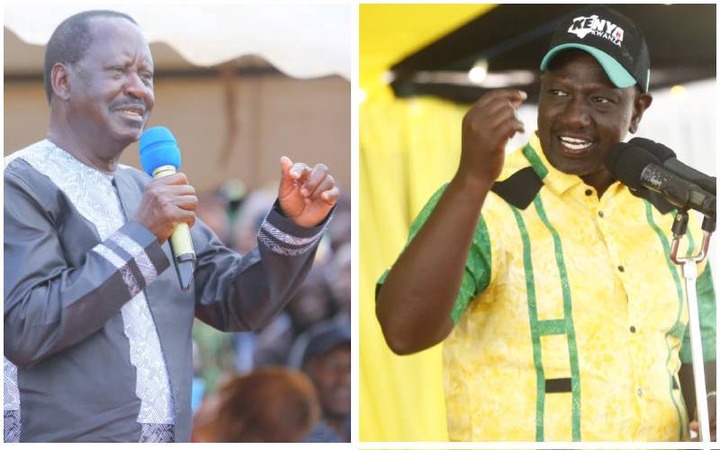 Judge Anthony Mrima's ruling that the commission's committee has the authority to subpoena politicians before it is legally determined that they would run as independent candidates and before they are nominated was also criticized by the commission in the same breath. The IEBC asserts that the court failed to appreciate its duty to enforce the electoral code of conduct.