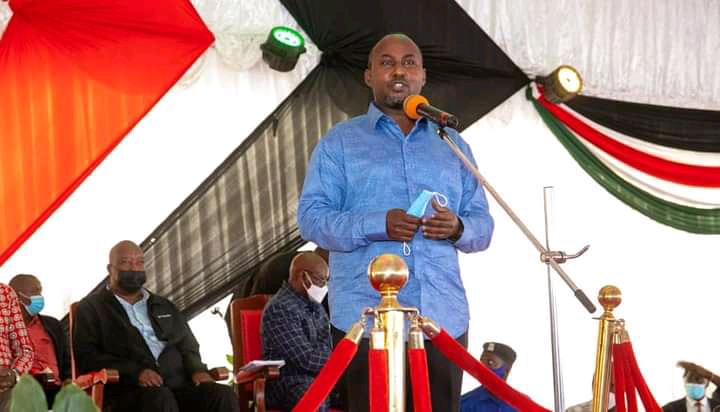 Suna East constituency member of parliament Hon. Junet Mohamed, has broken silence amid backlash over his controversial 'our government' remarks that he made in Kisii county during a fundraiser attended by Raila Odinga and three cabinet secretaries.

Raila's close ally stated that what he said has been misquoted, misinterpreted and exaggerated to cause disunity between the Luo community and the Kikuyu.

"What I said in Nyamira has totally been blown out of context, been misinterpreted, misreported, misdirected. Campaigns are local and I was addressing the Gusii community. My statement was not based on excluding anyone" Junet stated in a live interview with Citizen TV.

Junet has accused Tangatanga camp of being desperate and running out of ideas and that is why they have now decided to use the statement as a campaign tool.

He argued that the team that supports Ruto has never been at ease with the inroads ODM has been making in the Mount Kenya region and that is why they are looking for anything to campaign with.