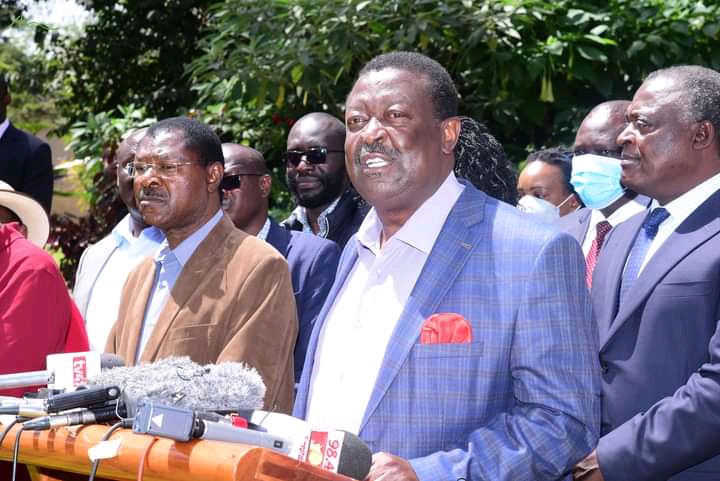 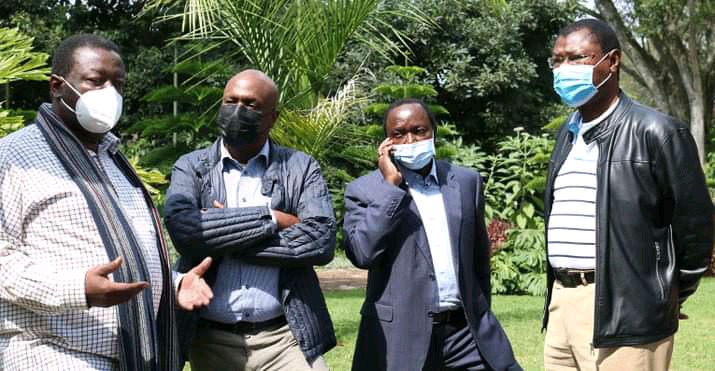 This immediately prompted the Wiper party leader Kalonzo Musyoka, KANU chairman Gideon Moi to rudely walk out of the Mudavadi's NDC based to the fact that the second in command DP Ruto is Mudavadi's political friend unlike to them (Kalonzo and Gideon Moi) who is a political rival. 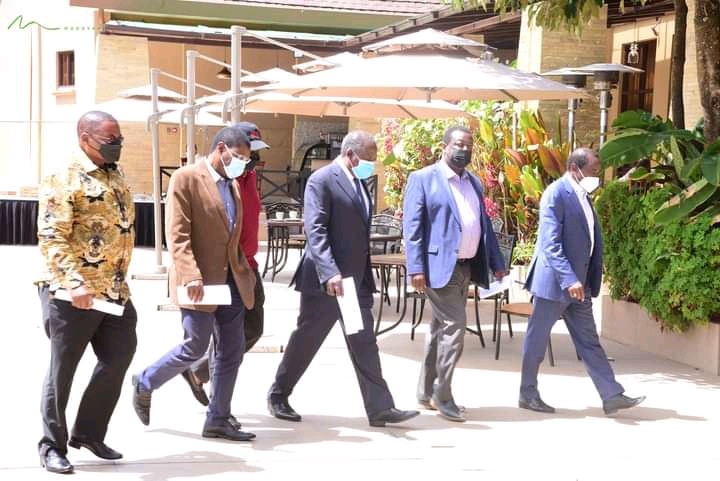 While affirming his solid support to Mudavadi-DP Ruto merger, Bungoma Senator Moses Wetangula informed that the former deputy prime minister Musalia Mudavadi walked with him thick and thin when he was unceremoniously de-whiped from the Minority Seat in the senate and replaced by Siaya Senator James Orengo. 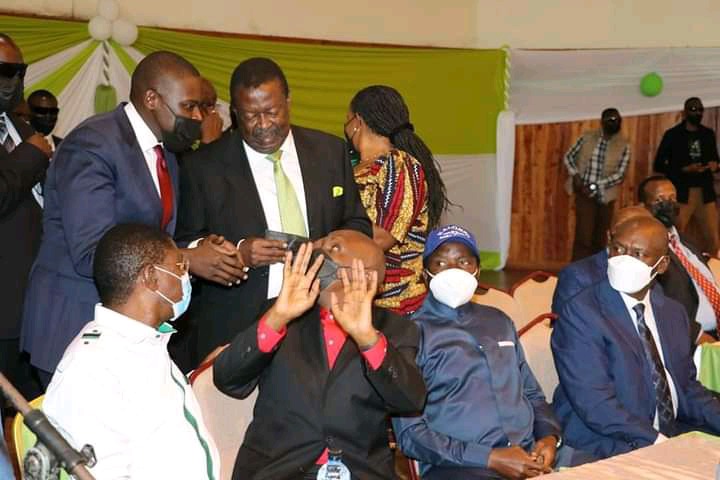 "When I was de-whiped in the senate and took my position as the Minority Leader, ANC party leader Musalia Mudavadi drove to my home here in Nairobi and Bungoma to "console" with me. He assured to walk with me through this journey and indeed we are like siemens twins. I want to also assure him support to this journey that we have started today" Wetangula said. 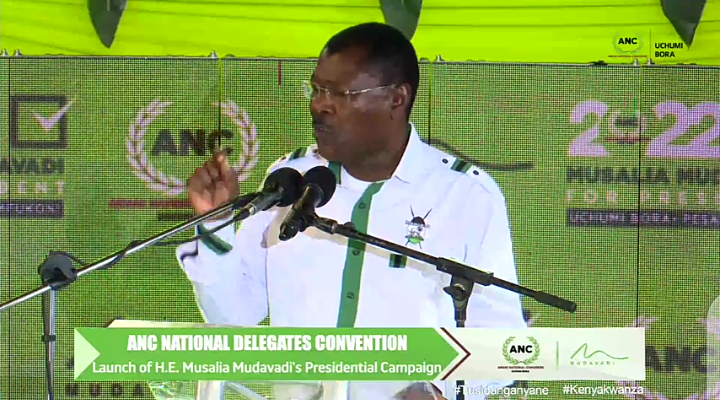 He noted that Wiper party head and his counterpart Baringo senator Gideon Moi who bolted out of the Mudavadi's NDC at Bomas of Kenya, allegedly went in a hotel to issue a statement over Mudavadi's decision to work with DP Ruto ahead of next election.

"Our brothers (Kalonzo and Gideon Moi) who have walked out after seeing Deputy President William Ruto have gone to a hotel to issue a statement. This journey is tough and rough and those who can't withstand the new political changes might bolt on the way. Our eyes are on the prize and the sky is the limit" he added.

Is This The Game of Numbers? See How DP Ruto Attracted a Mammoth of Crowds Today In his Rally-Photos