The Orange Democratic Movement (ODM) party leader Rt Hon. Raila Odinga today took his Azimio La Umoja Gospel to the people of Migori County and camped on the Kuria region where he received a big boost after he was crowned a Kuria elder and received blessings ahead of the August polls. 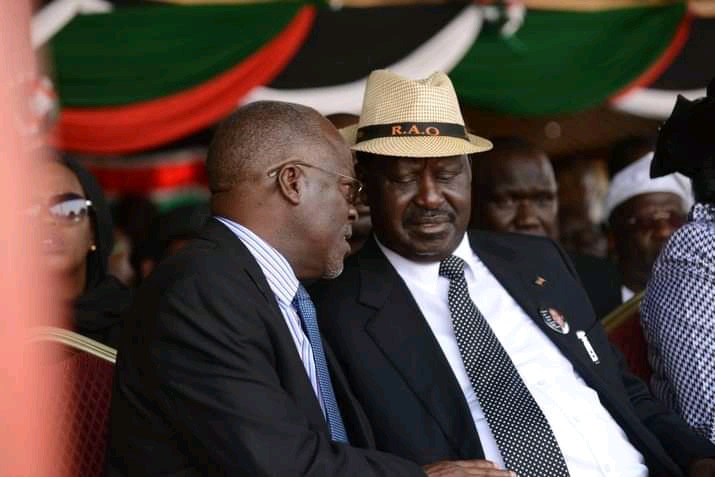 The ODM supremo was accompanied by his loving and supportive wife Mama Ida Odinga and several political bigwigs including the vocal incumbent Kisii Governor James Ogwae and the Kakamega boss Wickliffe Oparanya who decided to shelve their ambitions and bank their hopes on a Raila Odinga presidency. 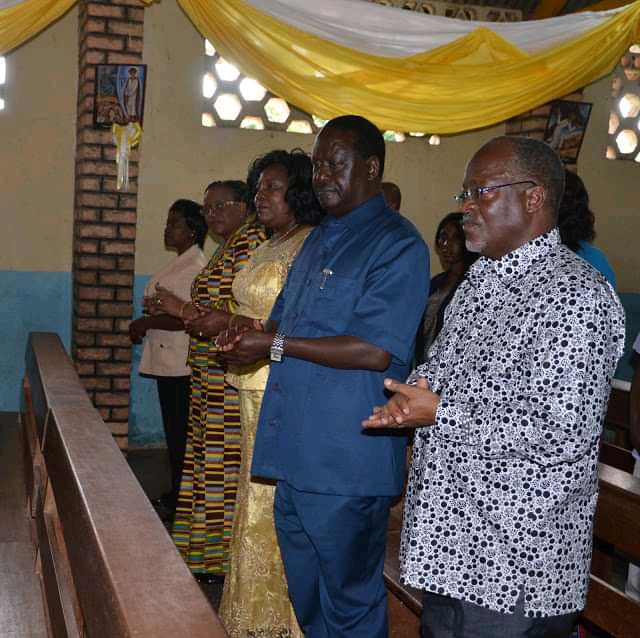 Raila revealed to have held talks with the former Tanzanian president John Pombe Magufuli and the two leaders agreed on opening the Kenya-Tanzania boarder to smoothen trading activities. He stated his disappointment as the high profile agreement was set to be achieved with President Uhuru Kenyatta's help one week before Magufuli succumbed to his ailment thus proving his efforts futile. 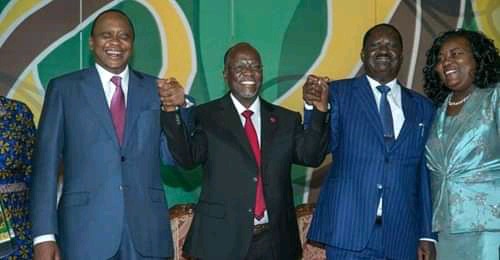 Baba further on promised them that he will hold talks with the Tanzanian head of state president Samia Suluhu if elected and grow a good relationship with the neighbouring country in order to promote good trade relations. 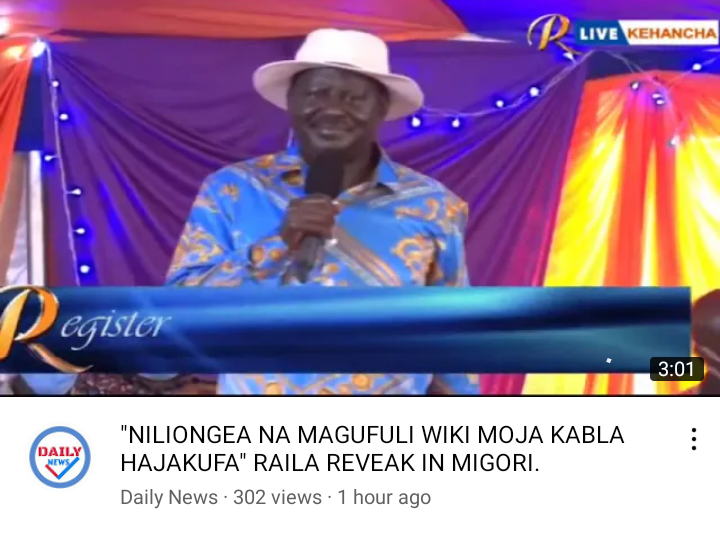 Watch the video through this link below: https://youtu.be/IOm50YGwe18