Why So Many Kenyan Politicians are Eying 2022 Gubernatorial Seats

By HapoNews (self media writer) | 13 days ago

2022 Gubernatorial race could be toughest ever witnessed by Kenyan voters and politicians since 2012. Recent statistics indicated that at least 23 women from various counties have shown their interest to head various county executives. The number of men on the other end are countless. Even before elections, the first main battle ground would be party preliminaries. 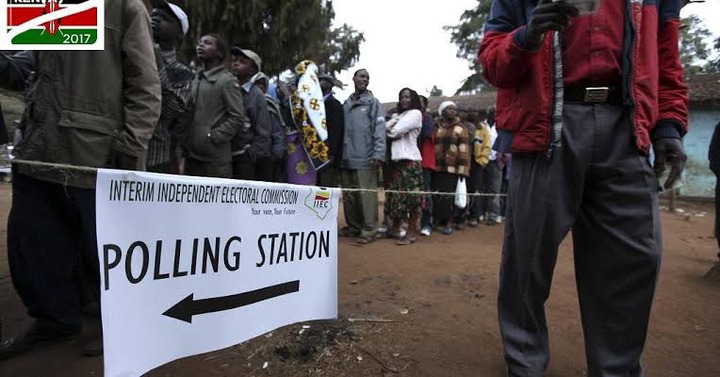 Currently, there already have been disputes on party leaderships and upcoming preliminaries which could also result to mass party defection. On the Gubernatorial race, big figures and stakeholders in major parties have shown their interest in the gubernatorial seat, leaving their party leaderships scratching their head on whom to represent them without losing the others. The biggest question is, why are there so many politicians eying the gubernatorial seat? 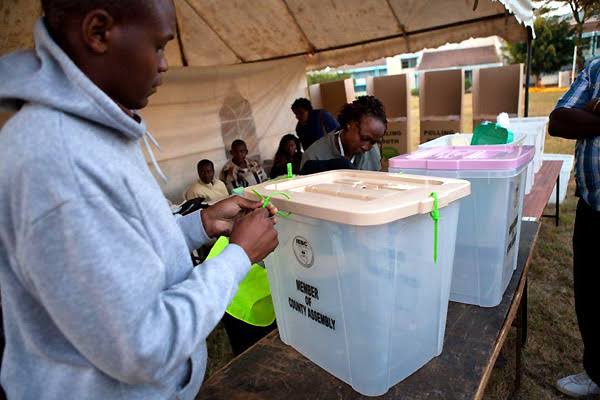 In 2012 elections, which was the first after the passing of the 2010 new constitution that gave room for devolution, many popular political figures ran for the senatorial seat. Many probably hadn't predicted the powers that lied within the Gubernatorial office. Popular politicians even snubbed lucrative parliamentary seats to vie for senate offices. When the governors began executing their duties and obligations, big political names came to realise how worth the seat was. 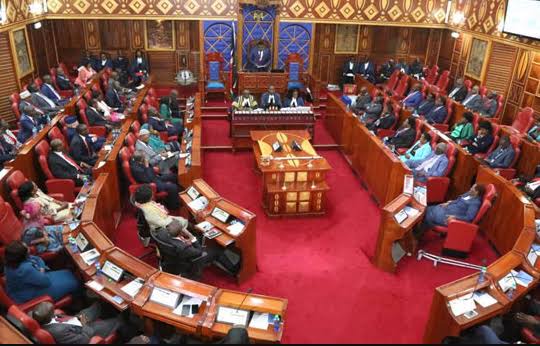 Come 2017, several senators left their seats to vie for the gubernatorial seat. This transition came probably on the senators' realisation on how much control the governor had over the county resources and grassroot constituents. Immediately after the 2017 elections, a section of senators began showing their interests on the county top seat. Up to now, almost three quarter of sitting senators have shown interests in vying for the governor's seat in their respective county come August 2022.

Personally, I think this mass declaration is because of the realisation of the powers of the governors. And most probably their control over county projects, funds and resources. While many Kenyan have focused on the race to State House, the race to various gubernatorial seat could be tighter than before and could be the reason behind mass party defections prior to elections. In my county, for instance, I already have about 8 aspirants all whom are popular figures and seeking same party tickets.