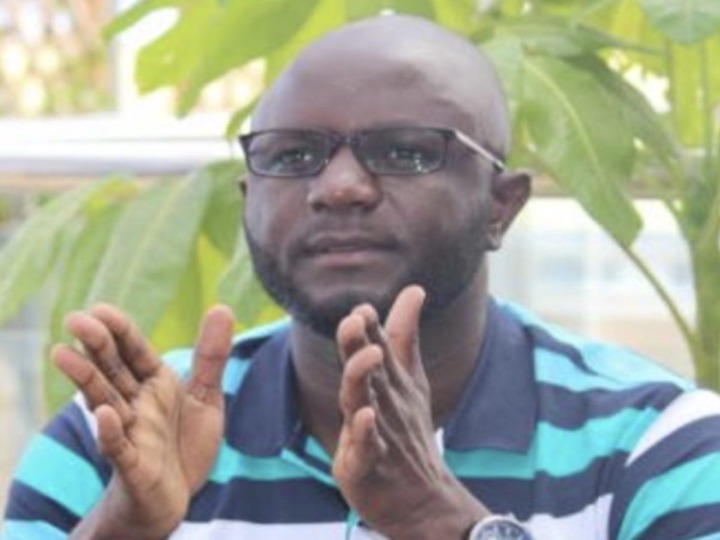 Alego Usonga Member of Parliament Hon Samuel Atandi, who is a staunch ally to the Orange Democratic Movement (ODM) party leader Raila Odinga, has complained why the the Nation Media has put a bold photo of the presidential aspirant Jimi Wanjigi in the Daily Nation Newspaper today compared to the one of the ODM boss Raila Odinga.

Speaking on an interview with Citizen television, Atandi said that it is not fair for the Nation Media to put Wanjigi's photo in a more bold appearance compared to the ODM leader's photo, since Raila and Wanjigi cannot be placed and are not in the same level politically.

He argued that Raila is way ahead of Wanjigi and hence the two cannot be compared even in the newspaper healines as the media has put it today. "I can see here in the headline the Nation has even put Wanjigi's photo to be so big compared to Baba's picture."

"This is not fair because the two are not in the same level and cannot be compared like that. Wanjigi is not in the level of Baba and even me I can defeat him in the presidential nominations." He said.